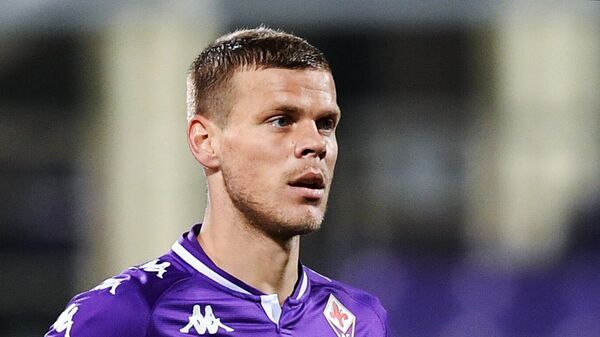 Corriere dello Sport: Kokorin may sign a contract with a club from Russia or Qatar

MOSCOW, 25 Nov – The striker of the Italian Fiorentina, Alexander Kokorin, may move to one of the Russian or Qatari football clubs, Corriere dello Sport reports.
The names of the clubs were not specified. The Russian forward returned to training after muscle problems. However, he is not part of the plans of Fiorentina head coach Vincenzo Italiano and may leave the team.
Kokorin moved to the Italian club in January from Spartak Moscow. In the current season, Kokorin played three matches for Fiorentina in Serie A, without having noted effective actions.