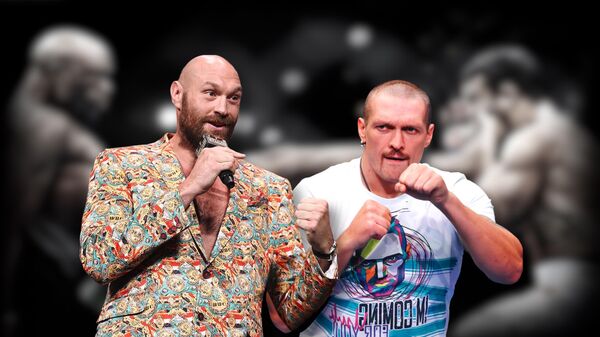 Fury: I want to fight with Usyk for all belts

MOSCOW, 25 Nov – The WBC heavyweight world boxing champion Briton Tyson Fury said he wants to fight an intergender fight with the WBO female middleweight titleholder Savannah Marshall, as well as a fight against Ukrainian Alexander Usik.
Fury knocked out American Deontay Wilder in October and defended the WBC heavyweight belt.
“I want an intergender fight with someone tall and handsome, like Savannah Marshall. I need someone tall to look good on TV. She’s a champion, I’m a champion,” Fury told Boxing Social on YouTube.
“I want the next fight against Usyk for all his belts. Then (Joshua) can fight against the winner,” said the British boxer.
At the end of September, Usyk defeated Anthony Joshua by unanimous decision and took away the WBA (Super), IBF, WBO belts.