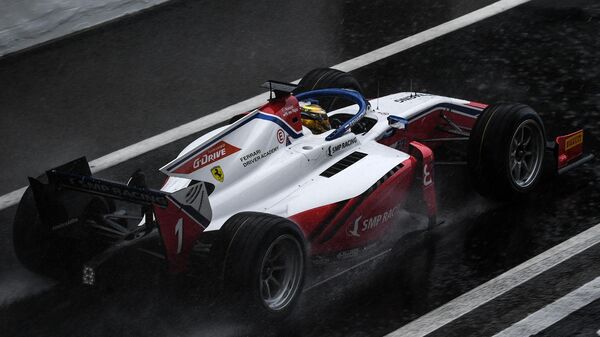 Robert Schwartzman will take part in the Haas tests

MOSCOW, 25 Nov – Russian Formula 2 pilot Robert Schwartzman will take part in the Haas tests in Abu Dhabi, according to the website of the Royal Races team.
At the end of the season, the driver of the Ferrari Pilot Academy will sit behind the wheel of this season’s VF-21 car and have a full test day.
“This will be my first test with the Haas team, and I look forward to the opportunity to get to know the new team, the environment, and learn as much as possible from them,” the Russian said.
Schwartzman, of the Prema Racing team, is third in the individual Formula 2 competition. He has 135 points. Australian Oscar Piastri (Prema Racing, 178 points) leads the championship.