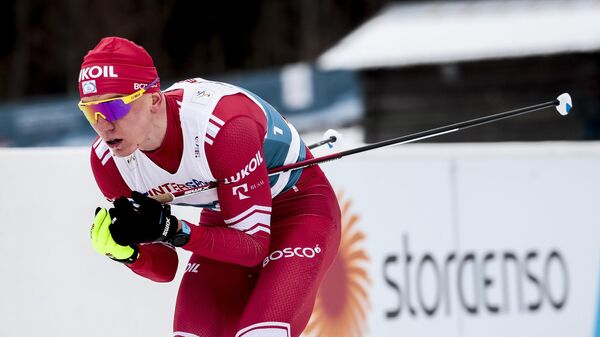 MOSCOW, 26 Nov – Today in Ruka (Finland) the first stage of the World Cup in cross-country skiing has started.
Athletes will run a classic sprint. Finals start at 14:30 Moscow time.
In the final races for men, Russia will be represented by five athletes. Ivan Yakimushkin will take part in the first race, Alexander Bolshunov, Sergey Ustyugov and Gleb Retivykh – in the second, Alexander Terentyev – in the third.
In the women’s competition, four Russians made their way to the final stage. Natalya Nepryaeva will start in the first race, Anastasia Faleeva – in the second, Tatyana Sorina – in the third, Yulia Stupak – in the fourth.
Sergey Ardashev, Denis Filimonov and Andrey Larkov dropped out at the qualifying stage. For women, Khristina Matsokina, Olga Kucheruk and Lilia Vasilyeva could not overcome the qualification barrier.