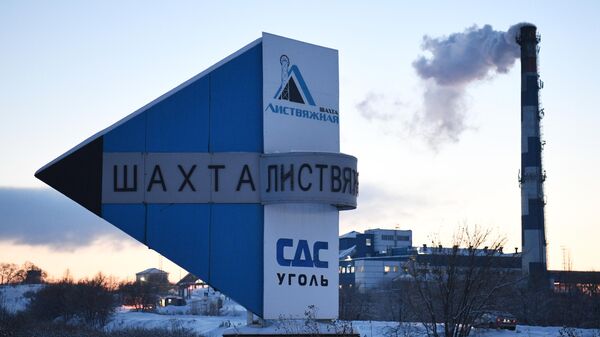 MOSCOW, 26 Nov – The Russian Football Union (RFU) expressed condolences in connection with the tragedy at the Listvyazhnaya mine in the Kemerovo Region, which killed 52 people.

The RFU expresses condolences to the families and friends of those killed in the methane explosion at the Listvyazhnaya mine in Kuzbass.

We grieve with you. pic.twitter.com/SZlBJk839I

On the morning of November 25, at the Listvyazhnaya mine in the town of Belovo, Kemerovo Region, there was smoke, 285 people were underground. They managed to withdraw most of them, mine rescuers went after the rest, but after a while they were recalled due to the threat of an explosion. According to the latest data, the accident killed 52 people – 46 miners and six mine rescuers, 49 are in hospitals – 38 miners and 11 rescuers. Mourning was declared in the region from 26 to 28 November. The reason for the emergency, according to preliminary data, was a methane explosion.