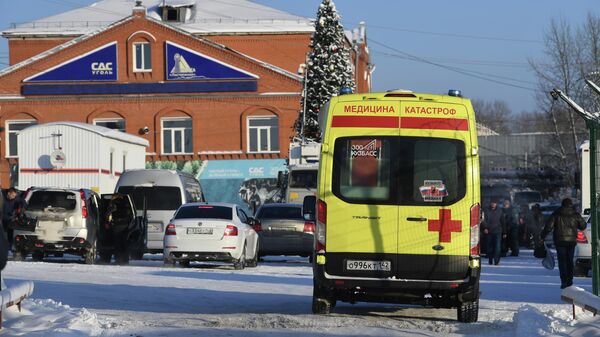 MOSCOW, 26 Nov – The matches of the 16th round of the Russian Premier League (RPL) will begin with a minute of silence in memory of those killed at a coal mine in the Kemerovo region, according to the league’s Telegram channel.
“The Russian Premier League condolences to the families and friends of the victims. A minute of silence will be announced at all matches of the 16th round of the RPL in memory of the victims of the tragedy,” the league said in a statement.
On the morning of November 25, at the Listvyazhnaya mine in Belovo, Kemerovo Region, there was smoke, 285 people were underground. They managed to withdraw most of them, mine rescuers went after the rest, but after a while they were recalled due to the threat of an explosion. The reason for the emergency, according to preliminary data, was a methane explosion. 51 people were declared dead: 46 miners and five mine rescuers. However, on Friday, one of the rescuers was found alive. There are 49 people in hospitals: 38 miners and 11 rescuers. Mourning has been declared in the region.