The decisive matches of the 2022 Men’s Volleyball World Championship are taking place in Katowice, Poland. At the home arena, the Poles still managed to snatch victory from the Brazilians, but only in the fifth set, and in the second semi-final battle, the Italians, the current European champions, deprived the Slovenes of a chance to fight for the first championship title in its history. 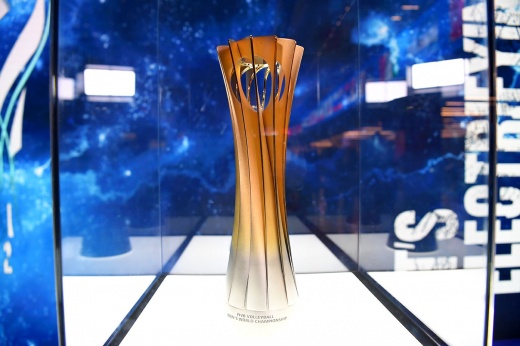 Does Ukraine have a chance to pick up the trophy? volleyball world championship playoffs

The semi-final Poland – Brazil was a repetition of the finals of the last two world championships. In 2014 and 2018, these teams competed for gold medals. Both times the Polish team turned out to be stronger, and in the semi-finals of the 2022 World Cup, the Poles repeated their success. Now they have to compete for the world title for the third time in a row.

Brazil dominated the first set. In the very end, the Poles seemed to be able to make a breakthrough and equalize the score 24:24, however, as a result of a long video review, the judges saw the touch of the net and changed the score to 25:23 in favor of the Brazilian team. The Poles started the second set more actively, and managed to bring the advantage to seven points. At 17:10, it became clear that the Brazilians had no chance to win back. The final score is 25:18.

The Brazilians opened the scoring in the third set and several times pulled ahead a little, but every time they were prevented by the Pole Mateusz Benek. And after 12:12 the balance was broken: Kamil Semenyuk brought Poland forward, and later completed the game with his productive attack. The score of the third set is 25:20.

The Brazilians were not ready to leave the World Cup so quickly, they joined the game in the fourth set and, having won it, switched the game to a tie-break. 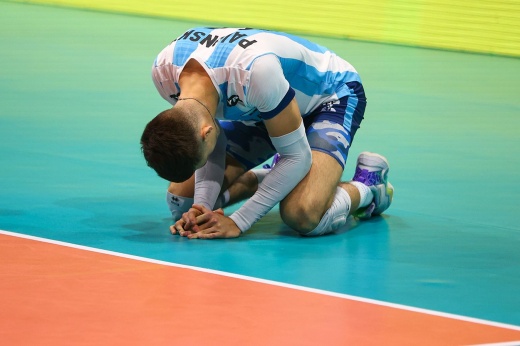 Silence and empty stands. Who needs the world championship in volleyball, which was taken away from Russia?

“The Brazilians were like a boxer who, despite strong blows, kept getting up and fighting back. We did not lose our vigilance and fought to the very end,” Kamil Semeniuk told the Polish media.
In the final part of the fifth set, the Poles were still able to snatch victory. The game ended with a score of 15:12 to the delight of nine thousand Polish fans, who literally painted the stands in red and white.

“It is difficult to imagine a more emotional game. That was incredible! It’s hard to believe we’re in the final. Today we share this victory with the fans, but tomorrow we have one more game and we will do our best again. This is the highest level – the best teams in the world have gathered here at the World Championships. We are very grateful to the fans. I can’t find words to describe it. They are amazing, and we will count on them tomorrow, ”the website of the international federation quotes Alexander Slivko.

The second ticket to the 2022 World Cup final was played by Slovenians and Italians. This match repeated the final of last year’s European Championship match, in which the Italian team managed to take over. The second semi-final, the start time of which was changed due to the fifth game of the Brazilians and the Poles, ended much faster: the Italians won in three sets. 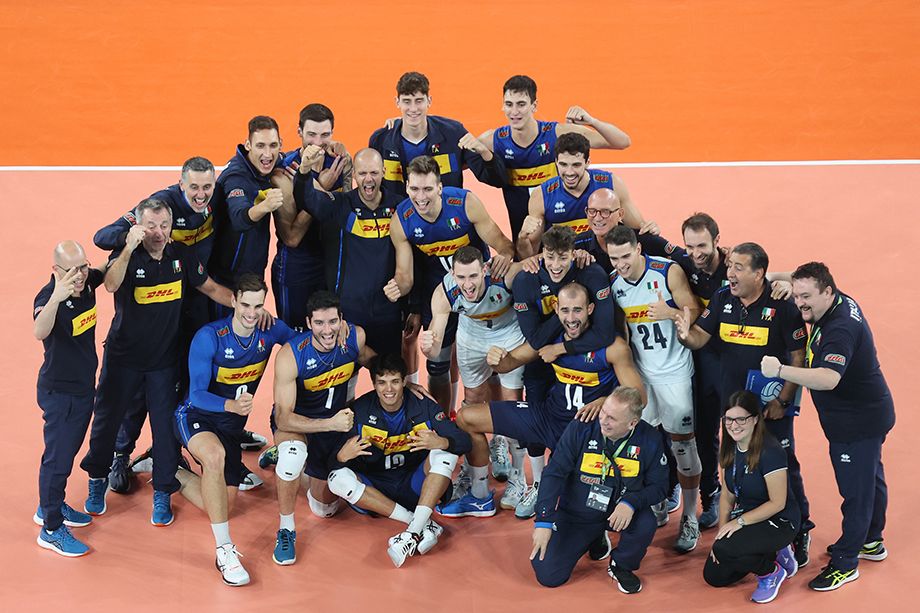 Slovenia was definitely not the favorite of this match. Do not forget that it was the Italian team, which won the world championships three times in history, knocked out the French team from the Tokyo Olympics victorious title. Moreover, in the semi-finals, for the first time in this tournament, the Slovenians had to play not on their home court. 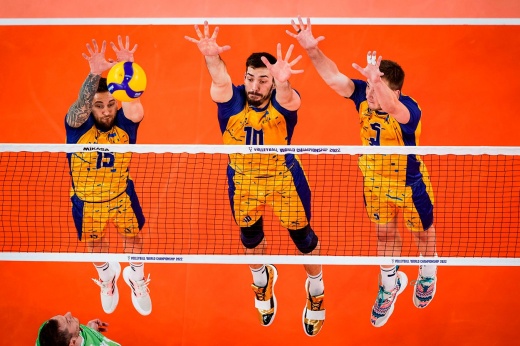 “I almost start crying.” The fairy tale of the Ukrainian national team at the World Cup is over

The Slovenian team for the first time in history played in the semi-finals of the volleyball world championship, and the Italians made it to the finals of the world championship for the first time in 24 years. By the way, it was then, in 1998, that the current coach of the Italian national team, as well as the former coach of the Torch, Ferdinando de Giorgi, entered the field for the last time as part of the championship team.

“It’s incredible. To be honest, I didn’t think we could win this match 3-0 because Slovenia is a very strong team and I have a lot of respect for them. I am very happy with this result. We are a young team and I think we have a lot of good things in store for us in the future. But now we have the final, and we must focus on the present. It will be a difficult match for us, but we will try to do our best, ”said the captain of the Italian national team Simone Giannelli to the press service of the International Volleyball Federation.