On June 17, the Golden State Warriors became NBA champions. The 2021/2022 season was held under the auspices of the 75th anniversary of the Association. It was founded on June 6, 1946 in New York, and the first ever game took place on November 1, 1946.

The NBA is obviously the strongest basketball league in the world, but it also shows all sports associations how to promote sports and athletes in every corner of the planet. For the anniversary, the NBA began to prepare much in advance, and an amazing show came out of it. The association’s iconic diamond logo became the symbol of the anniversary date. 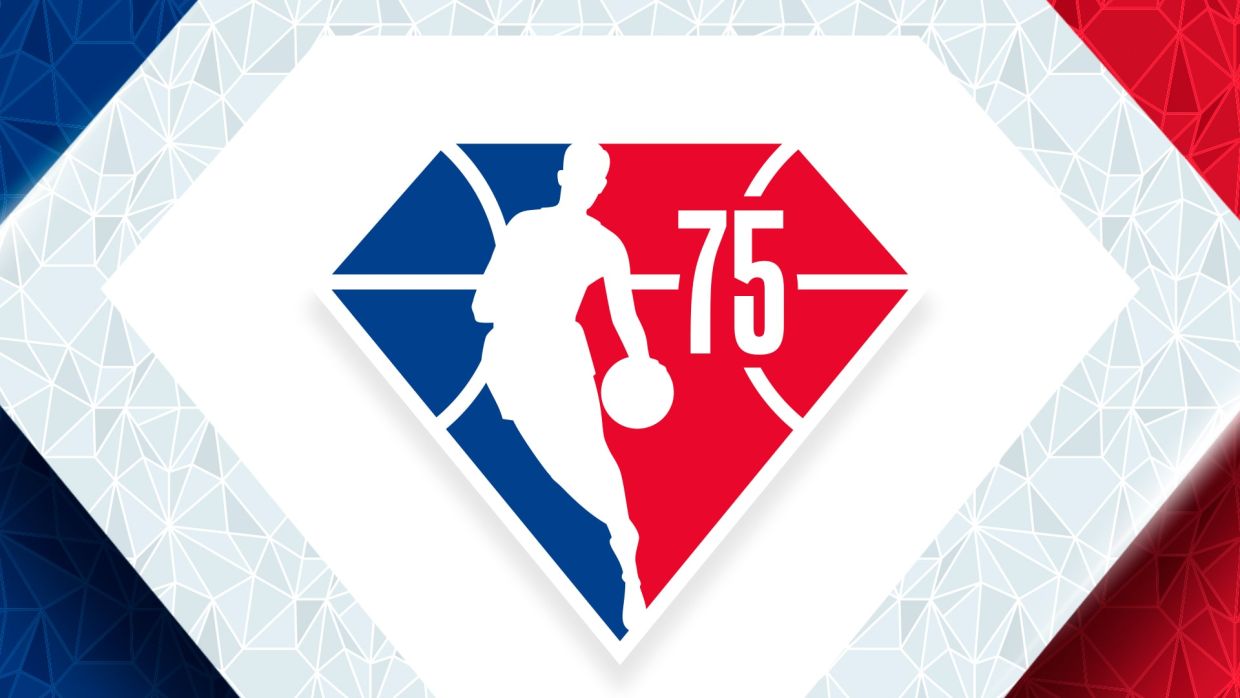 All events were accompanied by video content, which managed to bring together the great stars of the NBA – both current and retired – Magic Johnson, Kareem Abdul-Jabbar, Russell Westbrook and other stars starred in celebratory videos.

And leading basketball brands Nike and Jordan released special collections of game uniforms in honor of the 75th anniversary. 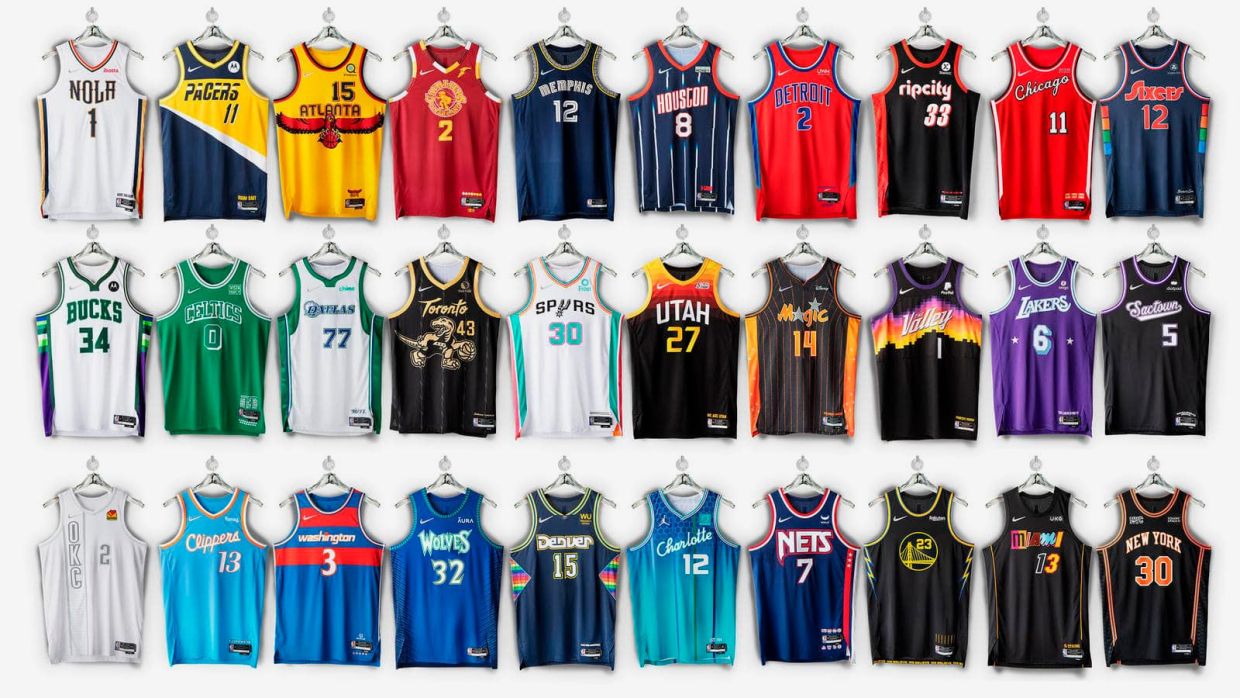 The symbol in the form of a diamond also determined the main direction for partner projects – real works of art were created for the anniversary.

Collaboration with the French cognac house Hennessy led to the global Court Beyond Limits program to build floating courts in the most unusual and beautiful places on the planet. 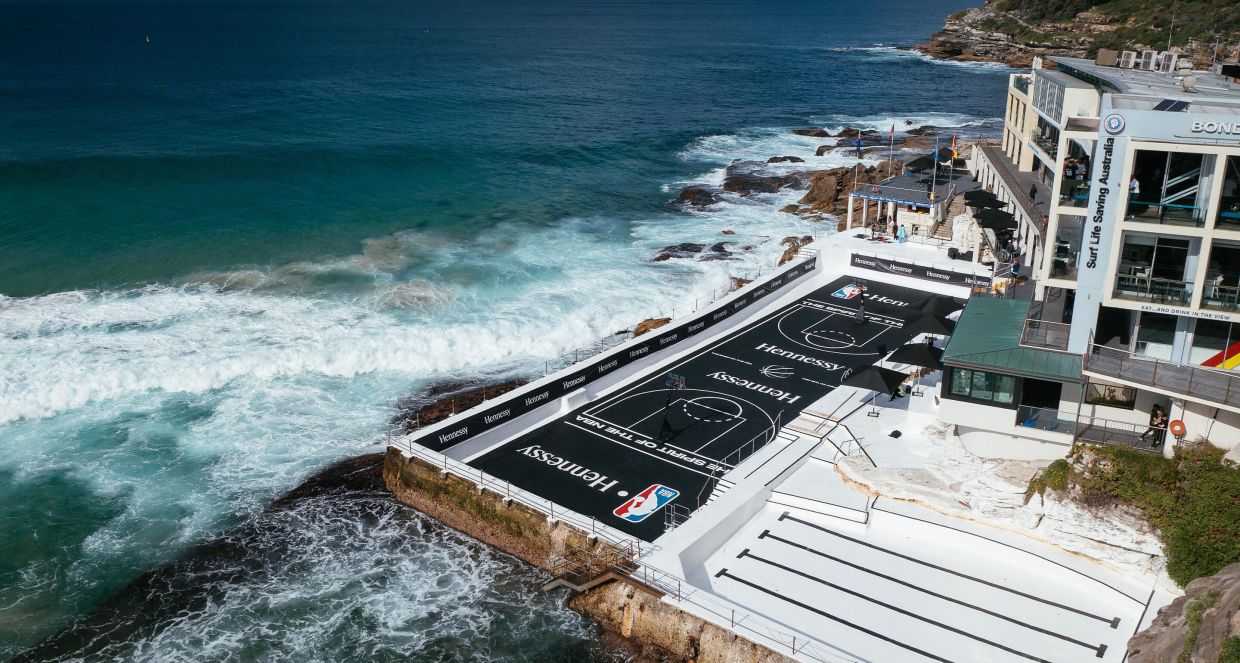 A year ago, the famous oceanfront swimming pool in Australia was drained for a project to build a luxurious basketball court there. Later, the platform was launched into open water – right along the waves of Sydney Harbor. Such a court appeared in Nigeria, and now on the Thames. 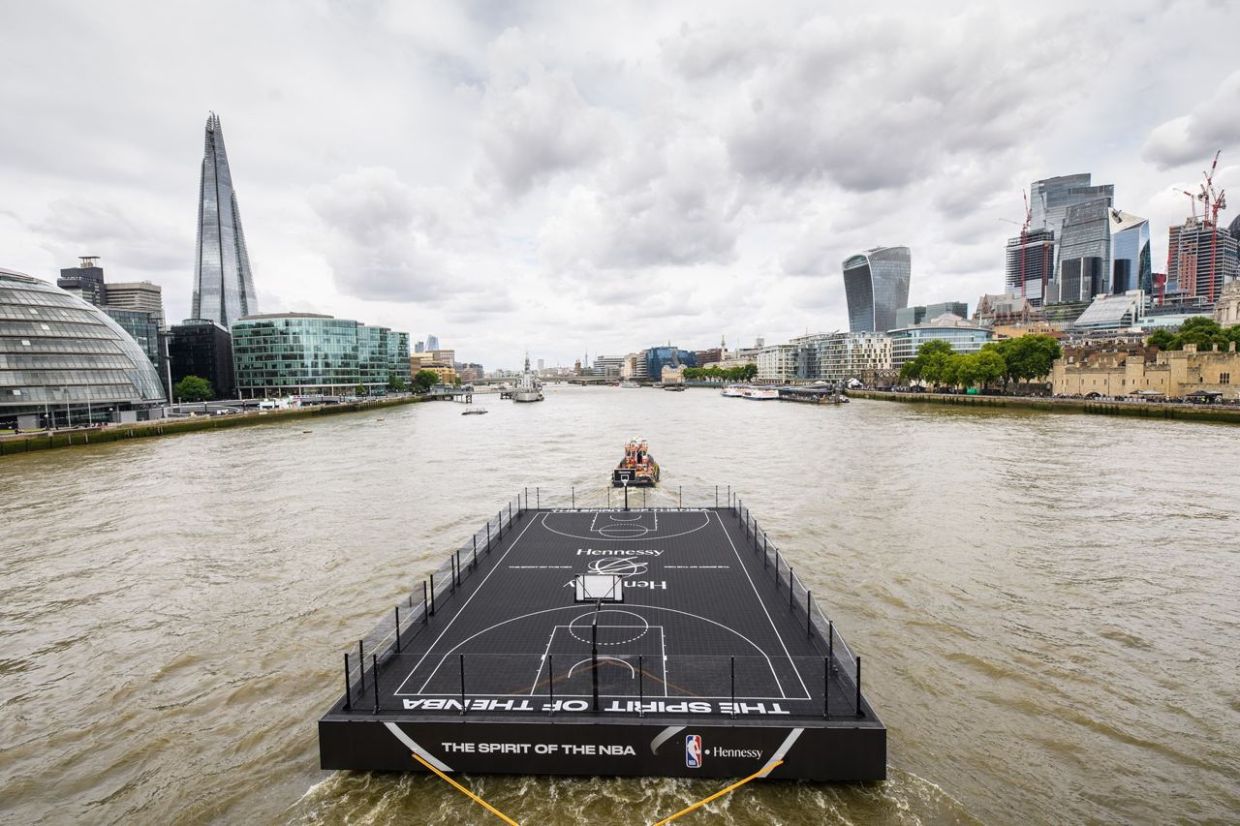 Timed to coincide with the final series of games, the action lasted three days, during which several concerts and master classes were held at the venue.

On floating courts, the Hennessy-NBA partnership didn’t end there. A special series of goods was released for the anniversary, as well as a collector’s edition. 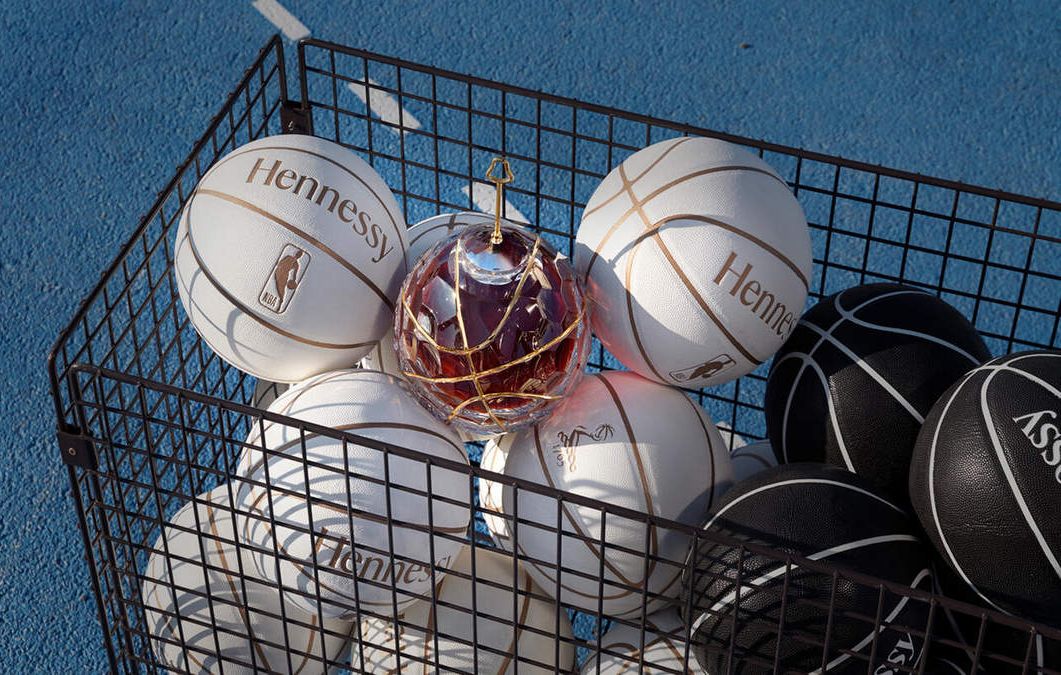 The drink is poured into special decanters in the shape of basketballs. The unique decanter is blown from Baccarat crystal and cut by hand. 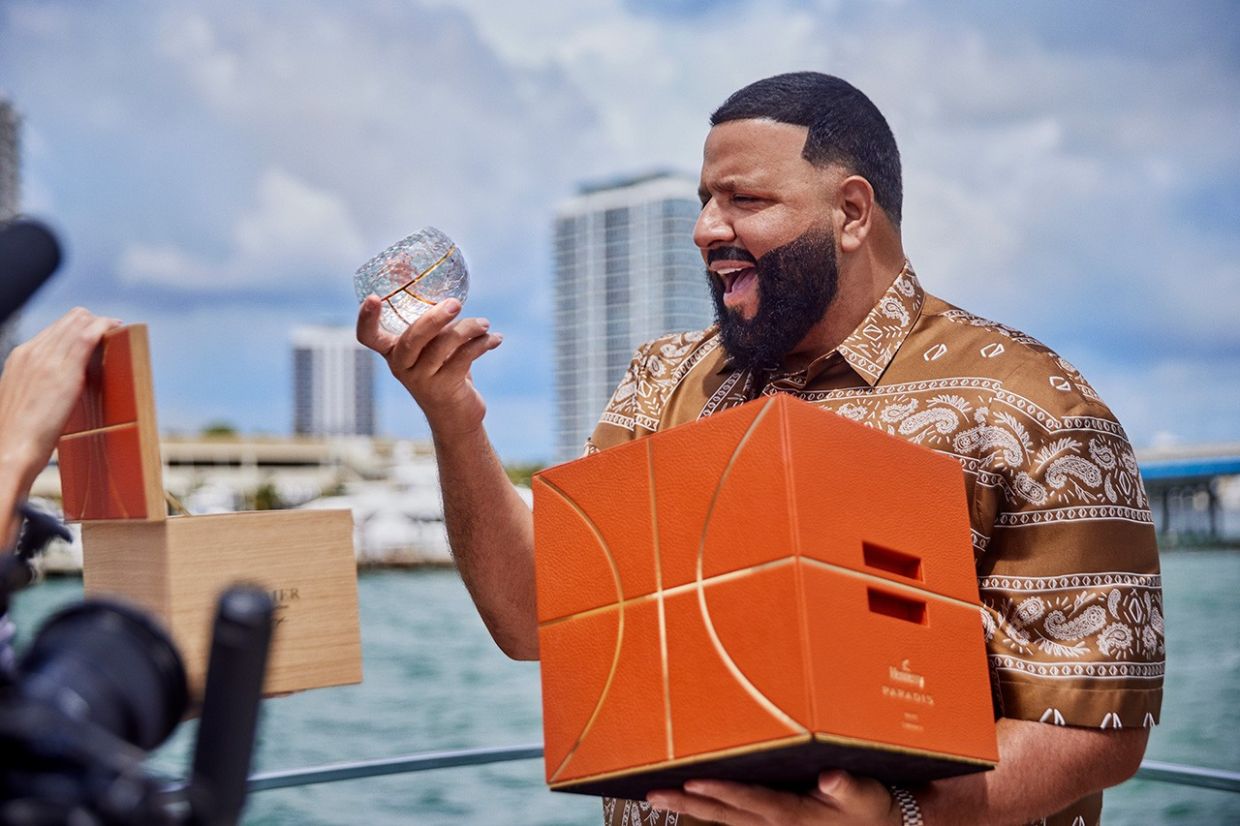 The Hennessy Paradis x NBA Special Edition comes with a wooden box, two crystal ball glasses and a key that opens the box and the lid of the crystal decanter.

Before the conference finals, the NBA decided to show new trophies. They were designed by jeweler Victor Salomon and Tiffany & Co. The updated collection includes six trophies for conference winners, the association champion and runner-up, and the final series MVP.

The trophies are handcrafted from 925 sterling silver and 24 carat gold.

In addition to these trophies, Victor Salomon created awards for the All NBA ceremony. This is a symbolic ceremony at which the three best five players at the end of the season are determined. 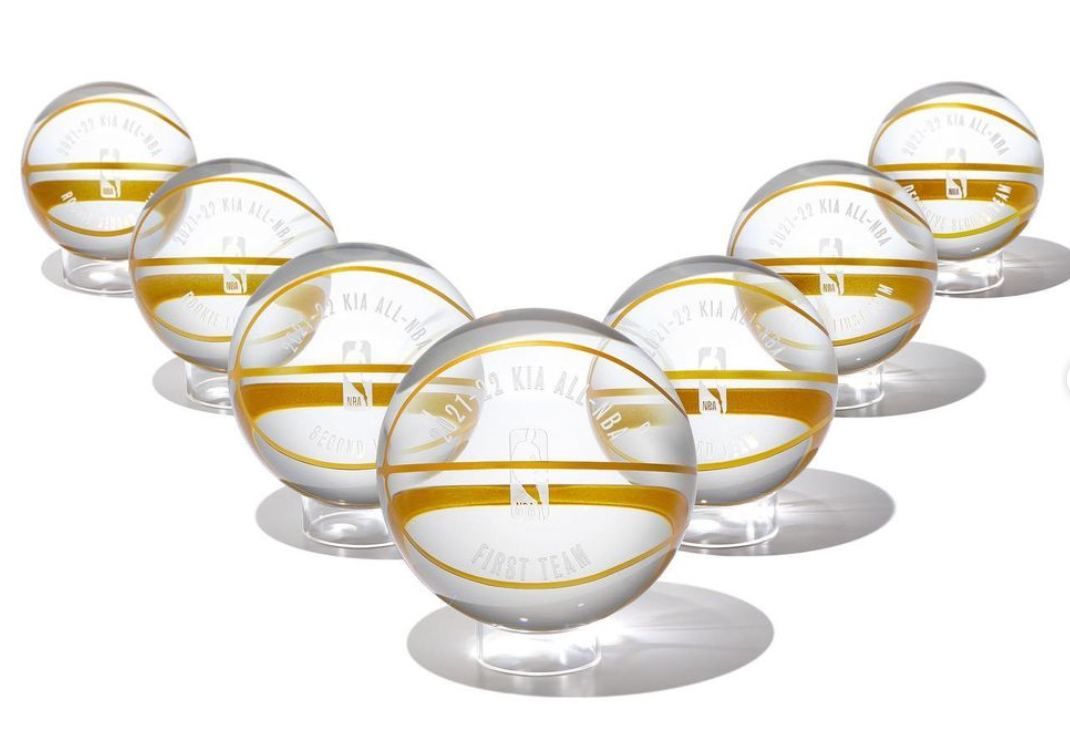 It turned out 15 palantiri for the main stars. Five for the first five, five for the second, and the same number for the third.

Collection of bags from Louis Vuitton 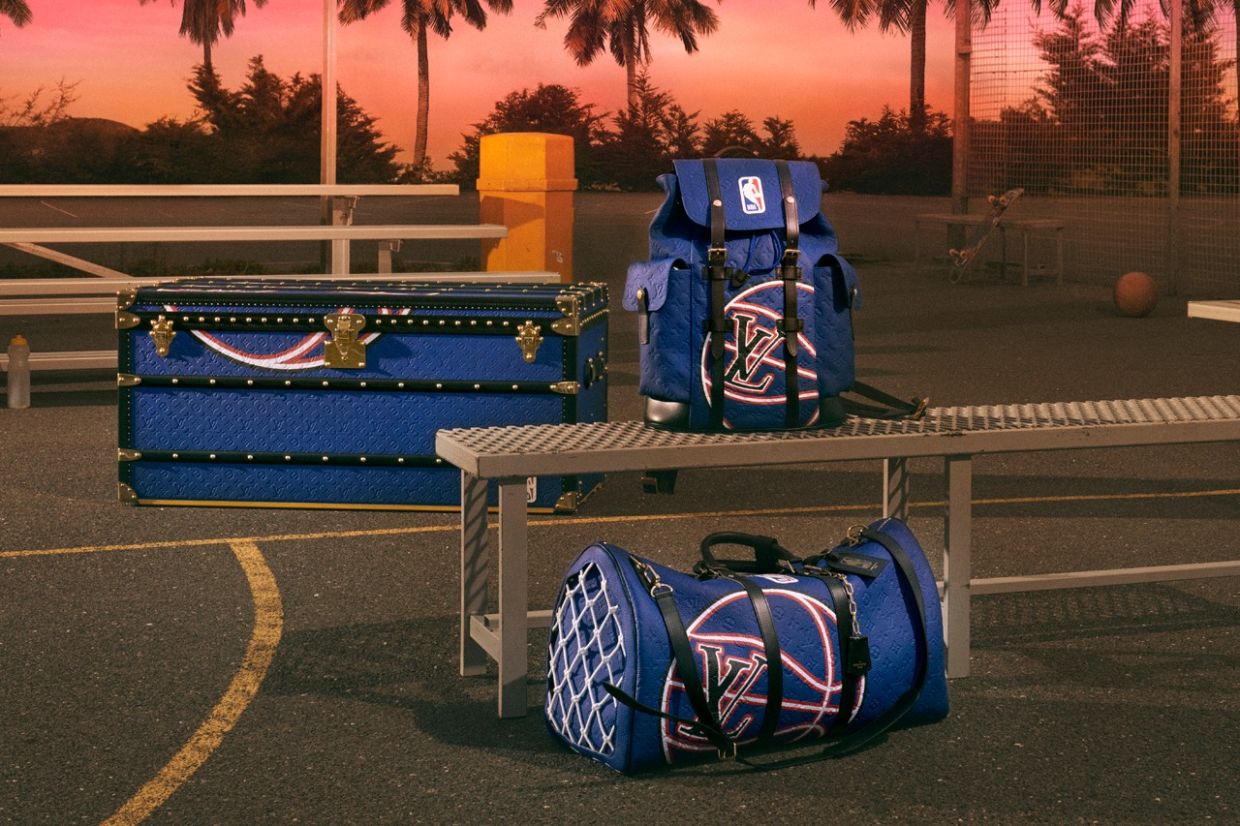 The brand has not stood aside from a long tradition and has updated the case for the new Larry O’Brien trophy. 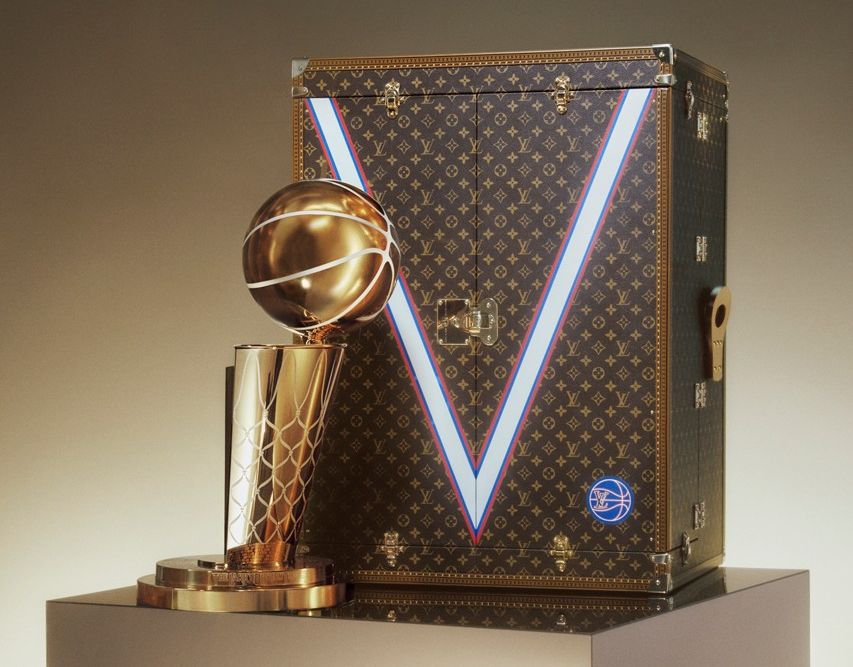 The trophy case features heavy-duty brass clasps and hardware, a hand-painted “V” – the symbol of victory – on folding doors, a basketball-shaped LV logo and a microfiber lining.

On their 75th birthday, the NBA even made points for the winners. They are designed to allow players to pour champagne in the dressing room. 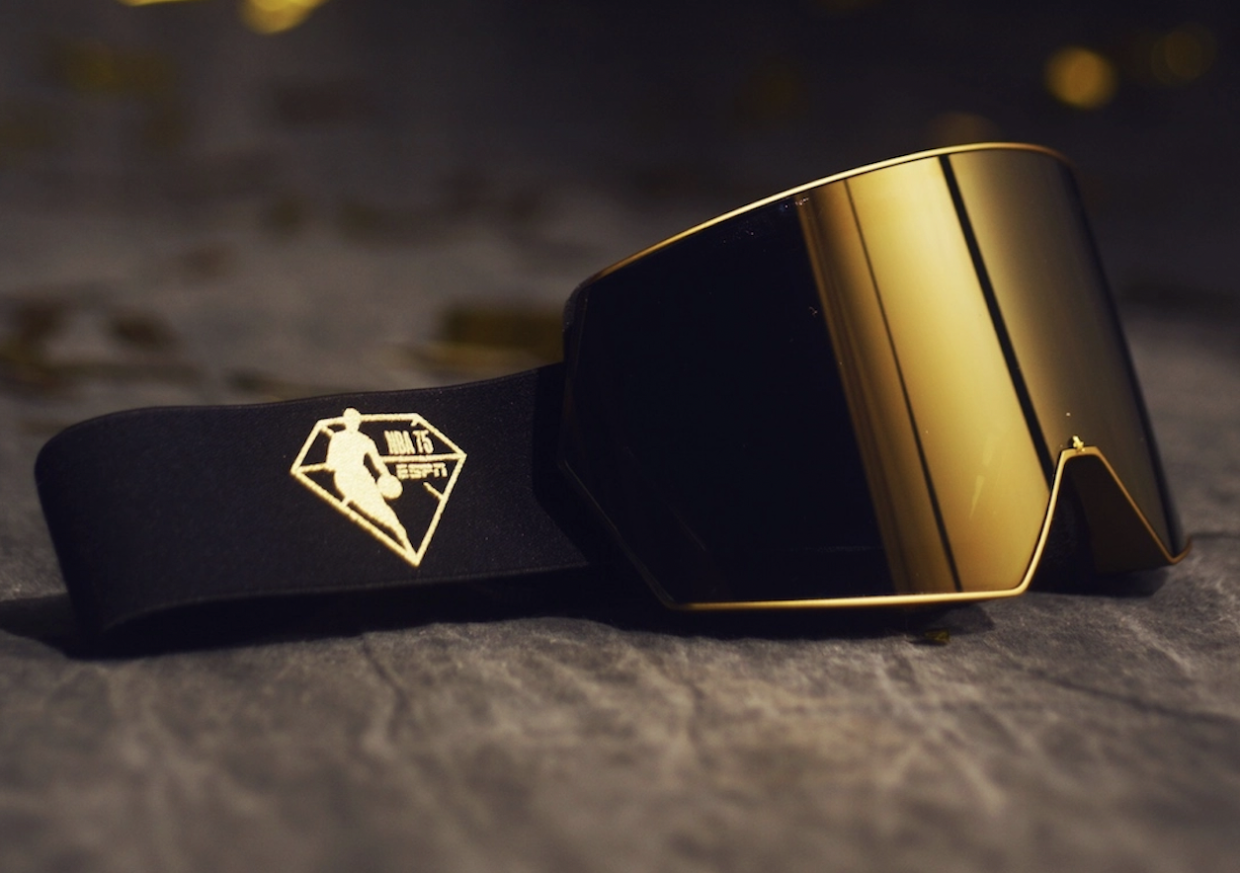 This is a league collaboration with MOET and ESPN. The set includes the glasses themselves with a gold visor and a bottle of champagne. The design of the goggles consists of a mirrored front with gold accents, a smooth gold finish and a black stretch fabric outer band.

These are just a few examples of how to beat a sporting event and take it to the next level.