Home News Alpha Tauri driver Yuki Tsunoda was involved in an accident at the...

F1 Driver’s Nightmarish Mistake: He Changed Tires and Crashed into the Wall on the First Turn 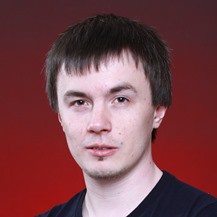 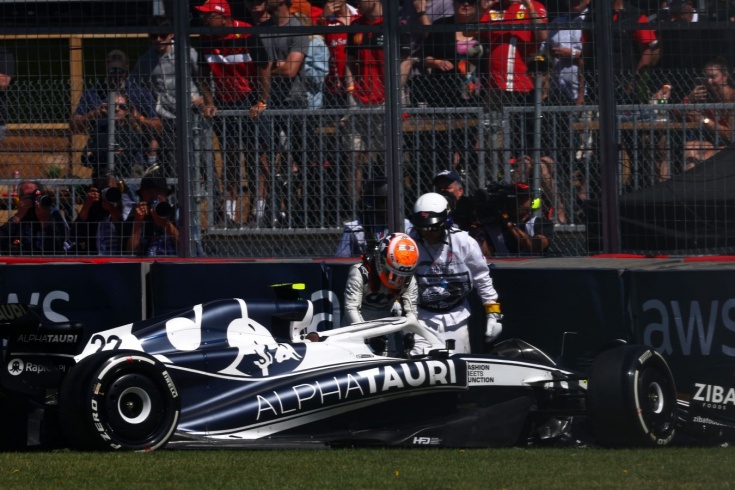 The Red Bull graduate nearly robbed his patrons of victory in Canada.

At the 2022 Canadian Grand Prix, Japanese Alpha Tauri driver Yuki Tsunoda made history, though not in the way he himself would have liked. Tsunoda got into a ridiculous accident right at the exit of the pit lane, which, perhaps, was the highlight of the entire race.

Instead of a DRS-engine – a chipper

Tsunoda didn’t expect too much from the Sunday race at the Circuit Gilles Villeneuve. Due to a power plant overrun penalty, Yuki started last, and the Alpha Tauri’s speed was not high enough to count on an impressive breakthrough.

Nevertheless, the Japanese did not give up, hoping for some kind of accident or a safety car – not yet knowing that he himself would become their organizer. By lap 47, Yuki was in the DRS engine behind Lance Stroll, who had not yet changed tires. Tsunoda was 12th and decided to go to the pits to get a free track and “cut” the competitors if they also go to the pits. 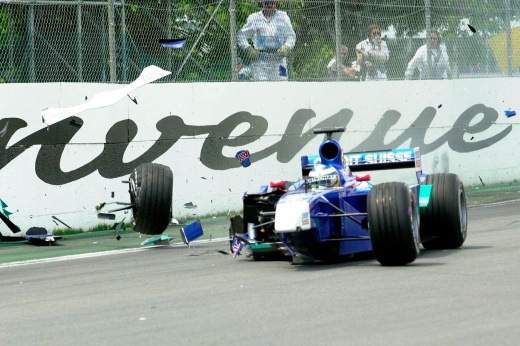 Incredible: Schumacher, Hill and Villeneuve crashed cars in one place. History of the cult wall

However, right after the stoppage, Yuuki’s race came to an end. Having received a new set of hard tires, Tsunoda seemed to have forgotten that even with thermal covers, it takes some time to warm up the tires. Yuki accelerated at the exit of the pit lane and, apparently, began to slow down too late before the second turn.

The cold rubber reacted to the pilot’s actions far from the way he would have liked: the wheels blocked. Then Tsunoda was already a passenger: despite braking, the car quickly slid onto the grassy departure area and flew into the bump stop. The speed turned out to be too high for Yuki to get a chance to continue the fight: not only the front wing, but also the suspension went under the write-off.

“I just attacked too hard”

“I already went to the garage to apologize to the team. I just attacked too hard on the exit of the pit lane and, unfortunately, crashed into the wall. Today we showed a good pace, and at the time of the incident we bounced back very well, even if it was not easy to overtake. So I’m disappointed with this ending,” Tsunoda summed up after the Grand Prix. 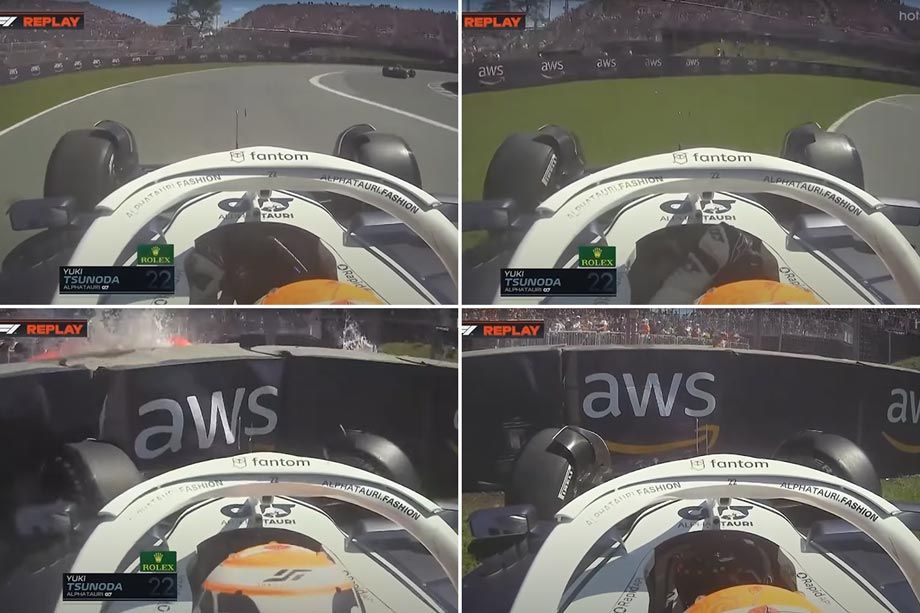 Photo: Footage from the broadcast

With the help of such a ridiculous accident, Yuki ended up in good company. A similar mistake was made back in 1993 by Ferrari pilot Gerhard Berger. After a pit stop at the Portuguese Grand Prix, the Austrian pressed the gas pedal too hard at the exit of the pit lane, and his Ferrari veered sharply to the left, after which the car flew into the wall. Well, if in the end Tsunoda’s F1 career reaches the same heights as Berger’s, the Japanese should be pleased …

In the meantime, we note that Tsunoda’s crash almost cost the Red Bull that raised him the victory in the Grand Prix. The safety car allowed Max Verstappen’s pursuer Carlos Sainz to make a pit stop and be on the restart right behind the Dutchman. However, despite slightly fresher tires, the Ferrari pilot could not attack Max. So at least Tsunode will not have to apologize to the main Red Bull team.