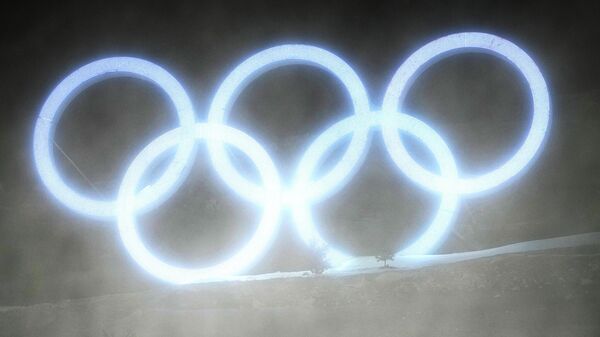 French skier evacuated from Olympic slope due to serious injury

BEIJING, Feb 15 – French skier Camille Cerutti made a mistake that led to a fall on the downhill track at the Beijing Olympics.
The Frenchwoman fell on one of the turns and screamed loudly during the fall on the track.
The competition was interrupted while the athlete was being evacuated from the track, whose footage was not shown on television.
Cerutti, 23, won the national super-G championship last year. Downhill skiing is the fastest discipline in alpine skiing; at the peak points of the route, the speed of athletes can exceed 120 km/h.