Home News An Israeli with Russian roots won the all-around at the European Championship...

“I’m in a bit of shock.” Gymnast-artist with a Russian surname won the European Championship 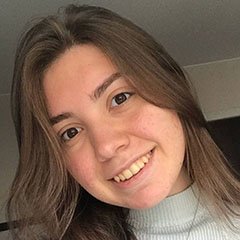 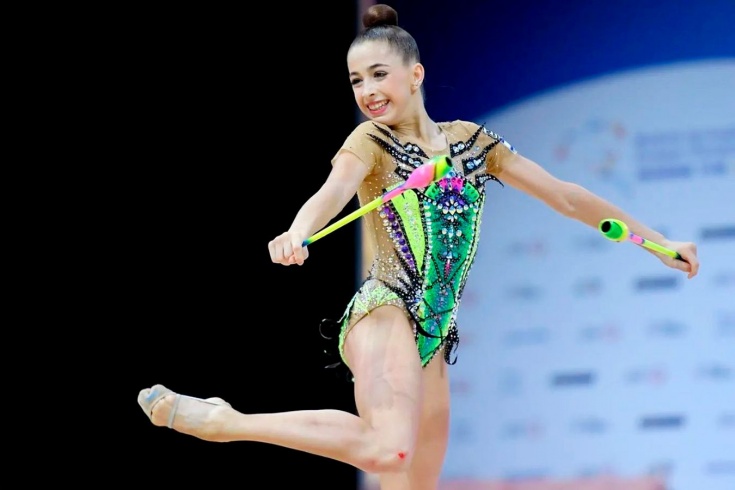 Daria Atamanova represents Israel, but her parents are from Russia.

A gymnast from Russia was suspended from international competitions, but even at the European Championships in Tel Aviv, our country is regularly remembered.

Gold in the all-around was sensationally won by the representative of Israel. But her roots are Russian. And the surname is corresponding – Atamanova.

From Russia with love

Daria Atamanova was born in December 2005 in Tel Aviv in the family of Anatoly and Evgenia Atamanov. Her parents were born in Russia, studied in Tomsk and moved to Israel when they were young. Now the gymnast’s mother works in a production company, and her father is in the advertising business, and in his spare time he takes photographs, often attends rhythmic gymnastics tournaments and takes pictures of his daughter’s performances. 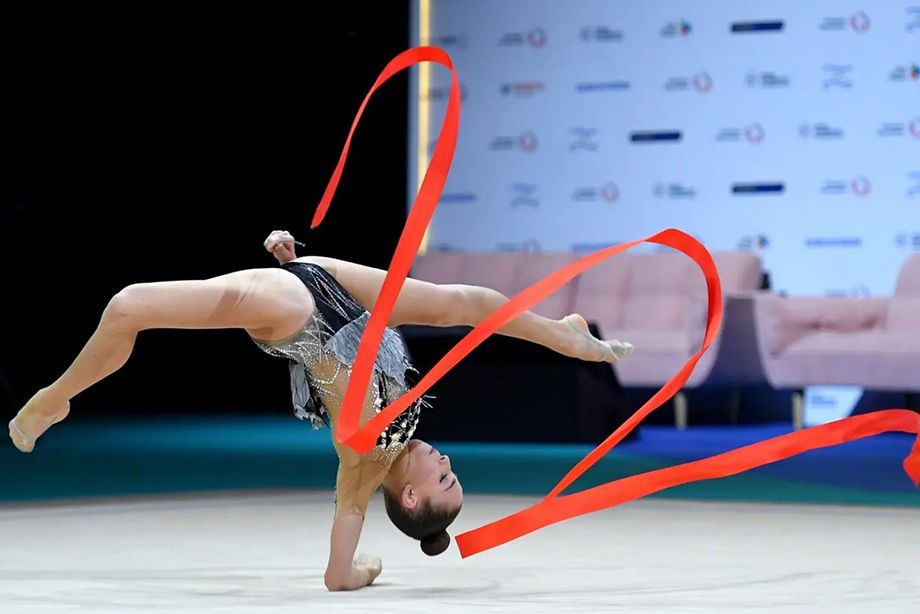 16-year-old Daria is trained by the famous coach Ayelet Zusman, under whose guidance the Tokyo Olympic champion Lina Ashram also trained. By the way, Ashram herself, who recently completed her career and took up coaching, is now one of the mentors of the young athlete. By the way, in Israel, some call Daria the new Lina and see Atamanova as the successor to the titled gymnast.

And while the young gymnast fully justifies the hopes placed on her. Atamanova’s first serious take-off happened in 2019, when she became the Israeli junior champion. A year later, she not only repeated her success at the national level, but also took gold, two silvers and a bronze at the European Junior Championships, which was then held in Kyiv.

After such a series of victories in the first adult season, it seemed obvious that Atamanova would perform well at the European Championships. But no one expected that the gymnast would be able to climb to the first place.

In the all-around, Daria beat the silver medalist of the World Championship Boryana Kalein from Bulgaria by 1,400 points. Atamanova was first in the ball and club exercises and second in the hoop and ribbon exercises. It is not surprising that such results eventually helped the gymnast win. Although for the athlete herself, the unexpected gold was a shock. 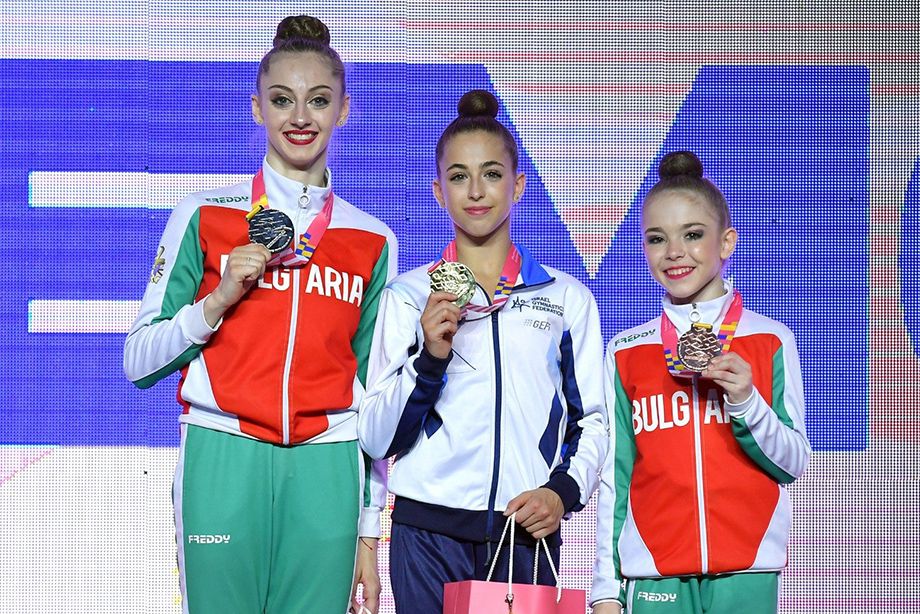 Pedestal at the European Championship

“I’m in a bit of shock. It’s exciting, it’s fun. You don’t think about winning during the competition. You just think about each exercise separately, and then, when you finish everything, you think about it, ”admitted Atamanova.

Ahead of the young athlete is still the finals in individual exercises, in each of which she was able to qualify. Let’s see if Daria can become a new star in rhythmic gymnastics. Who knows, maybe very soon we will see a hot battle between Atamanova and the Russians.