Home News Analysis of the game Ian Nepomniachtchi – Teimour Radjabov in the 3rd... 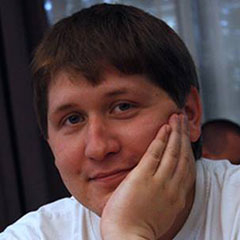 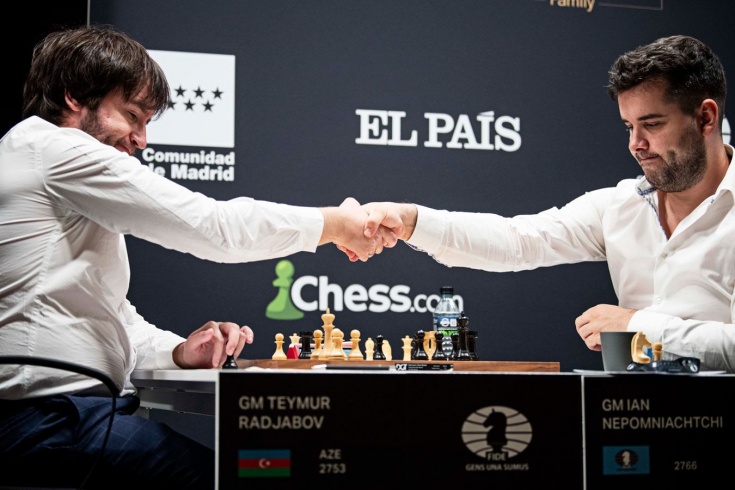 The Russian after three rounds scored two points and remains one of the leaders of the Candidates Tournament.

Against the backdrop of tense starting battles, Ian Nepomniachtchi in the third round very calmly and quickly played a draw against Teimour Radjabov. It was felt that the Azerbaijani grandmaster, after a sensitive blow from Hikaru Nakamura, needed a break and really wanted to get off the mat as soon as possible – in fact, he did not even try to perform some kind of so-called “test” and set at least a minimal task for the Russian.

Nepomniachtchi quickly played well-known moves on the board, and a draw was recorded on the 30th move. The chess players spent less than two hours at the board, which is a kind of record for the current tournament. But, unfortunately, in chess this happens if the opponent strongly strives for peace with white pieces.

1. d4 Nf6 2. c4 e6 3. Nf3 d5 4. g3 dxc4 5. Bg2
The Catalan Opening is one of the most popular and difficult openings of our time. White is ready to give up the c4-pawn for the sake of initiative and control of the big h1-a8 diagonal with his fianchetted bishop.

5… c5 6. 0–0 Nc6
Jan abandoned the orthodox plan of Ce7, 0-0 and only then taking on c4, which he used after the match against Carlsen, in favor of another popular line. And Teimur decided not to risk it. 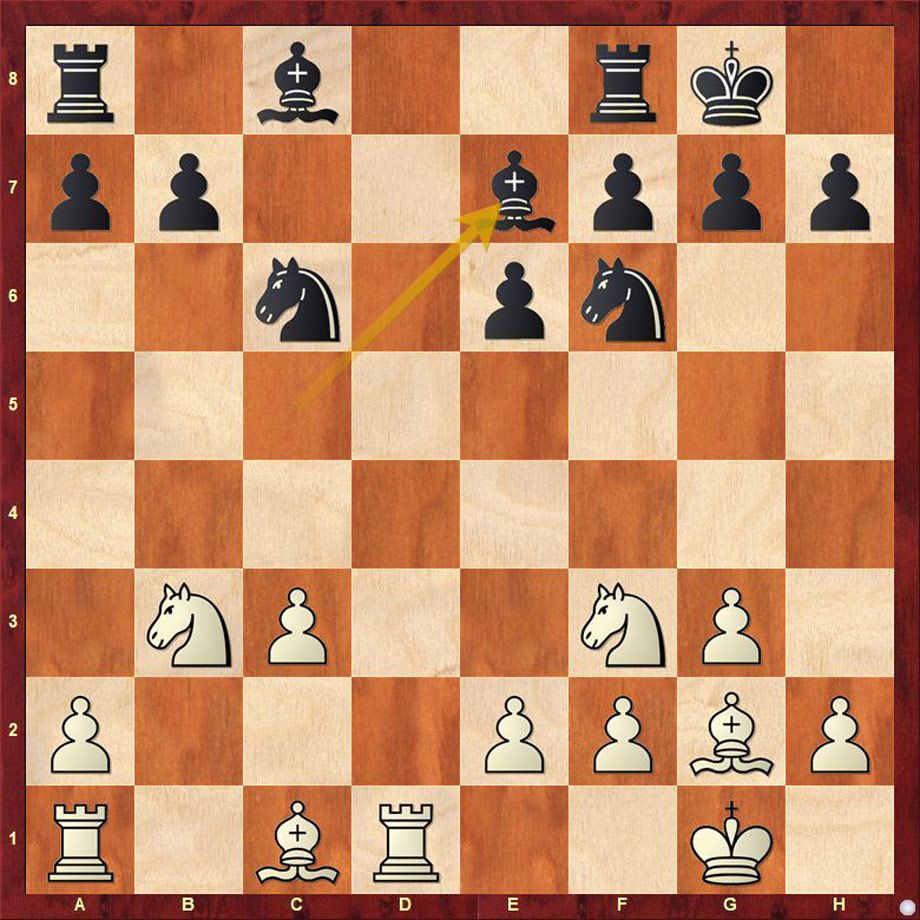 12. Nfd4
First surprise. In recent years, theoretical debates have centered around 12. c4 Bd7 13. Bb2 Rfc8 14. c5 Be8 – Black stands firmly, while White hopes, with the support of the c5-pawn, to gradually infiltrate pieces on d6. Instead, Teimour sets a course for unloading. 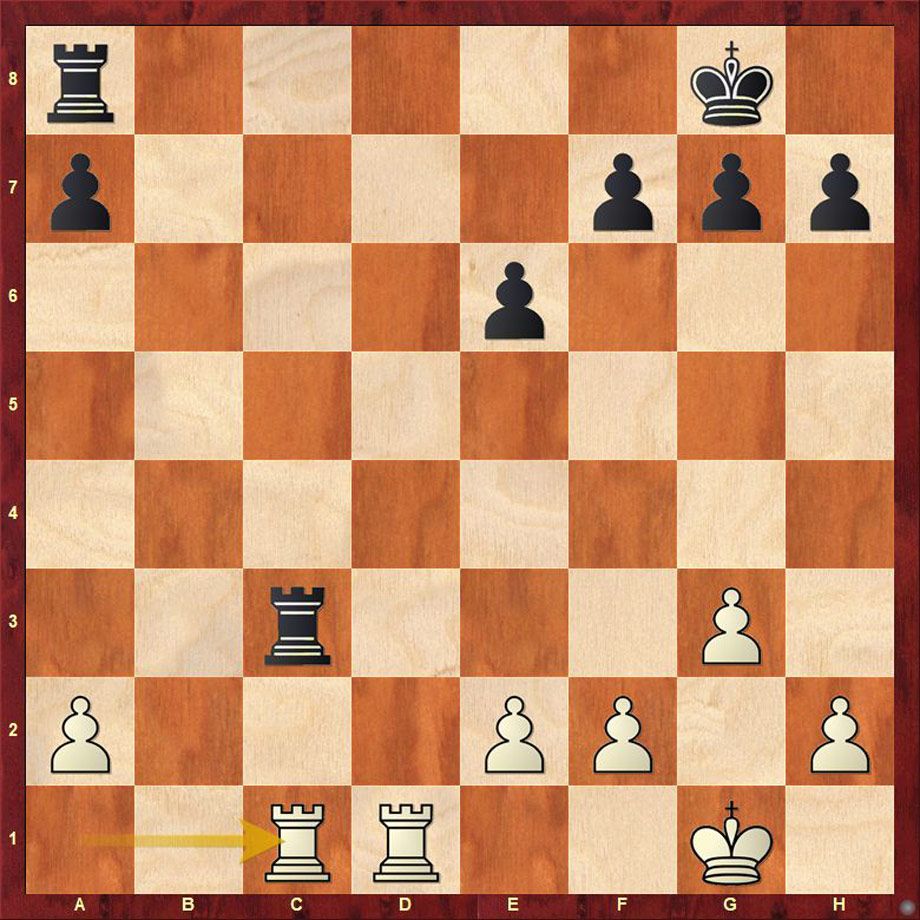