Home News Aquatics Federation bans transgender people from competing with women – what will...

“Men in skirts” were banned from competing with women! In swimming, the mind finally won 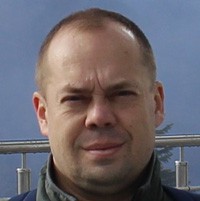 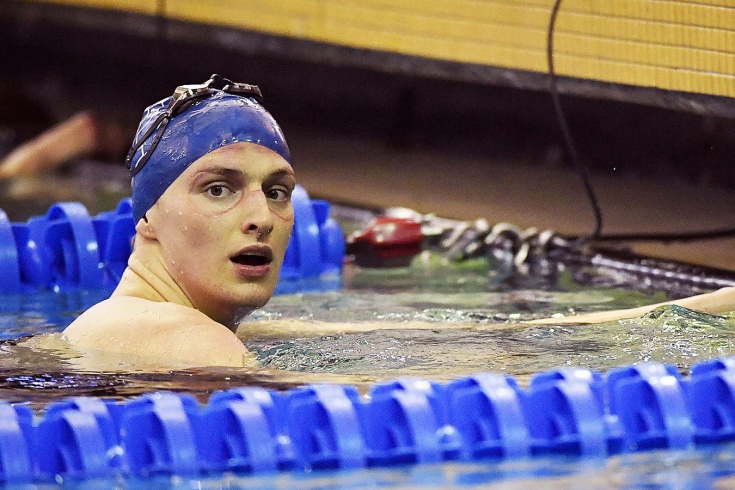 After the scandalous victories of transgender Leah Thomas in women’s heats, FINA decided to make a special category for such athletes.

The International Aquatics Federation became the first organization in the world to de facto ban transgender people from competing in women’s competitions. But it did not violate the rights of these athletes. A special category will be created for them – neither male nor female.

Has the mind really won?

The solution is revolutionary, bold and clearly developed on the basis of scientific research. Nowadays it is difficult to imagine that someone is capable of such a thing. It is much easier to behave, for example, like Thomas Bach, who at first hypocritically sympathizes with Russian athletes who cannot compete, and the next day declares that this is not the time to lift the restrictions.

“We are ashamed of this, but we are silent.” U.S. champion swimmer on the case of transgender Leah Thomas

FINA, on the other hand, has done serious work to explore the possibilities for the participation of transgender people in competitions. And she developed a standard: to participate in women’s competitions, a transgender person must complete the transition by the time puberty begins (up to 12 years old), and testosterone levels must not exceed 2.5 nanomoles per liter. If an athlete decides to become an athlete and swim in the men’s category, there are no restrictions. 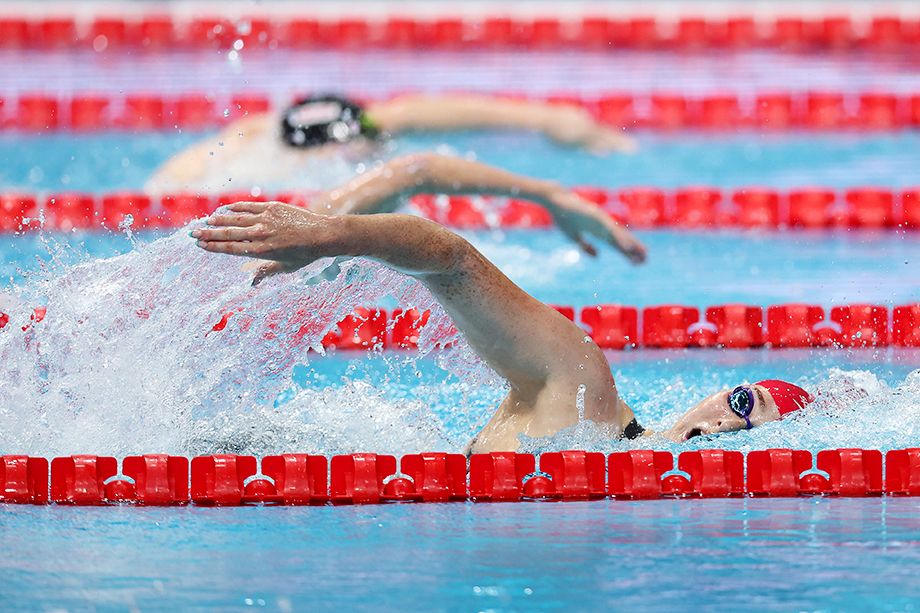 And what about those who have decided on their gender after the age of 12, and the level of testosterone is going through the roof? FINA also provided for this option by starting the development of competitions for a separate transgender category. No other international federation has ever carried out such work.

The loudest protests over the participation of transgender people in women’s competitions began after a sex change swimmer, Will Thomas, became Leah Thomas, who began to “mow down” women’s tournaments, becoming the winner of the US collegiate championship. In protest, one of the best judges, Cynthia Millen, ended her career, refusing to work at tournaments with the participation of Thomas.

Millen then made a statement that the participation of biological men in women’s competitions simply destroys the sport. The referee was supported by 23-time Olympic swimming champion Michael Phelps, as well as TV star Caitlyn Jenner, who won the 1976 Olympics in the decathlon when she was Bruce Jenner. Well, not only them, of course. 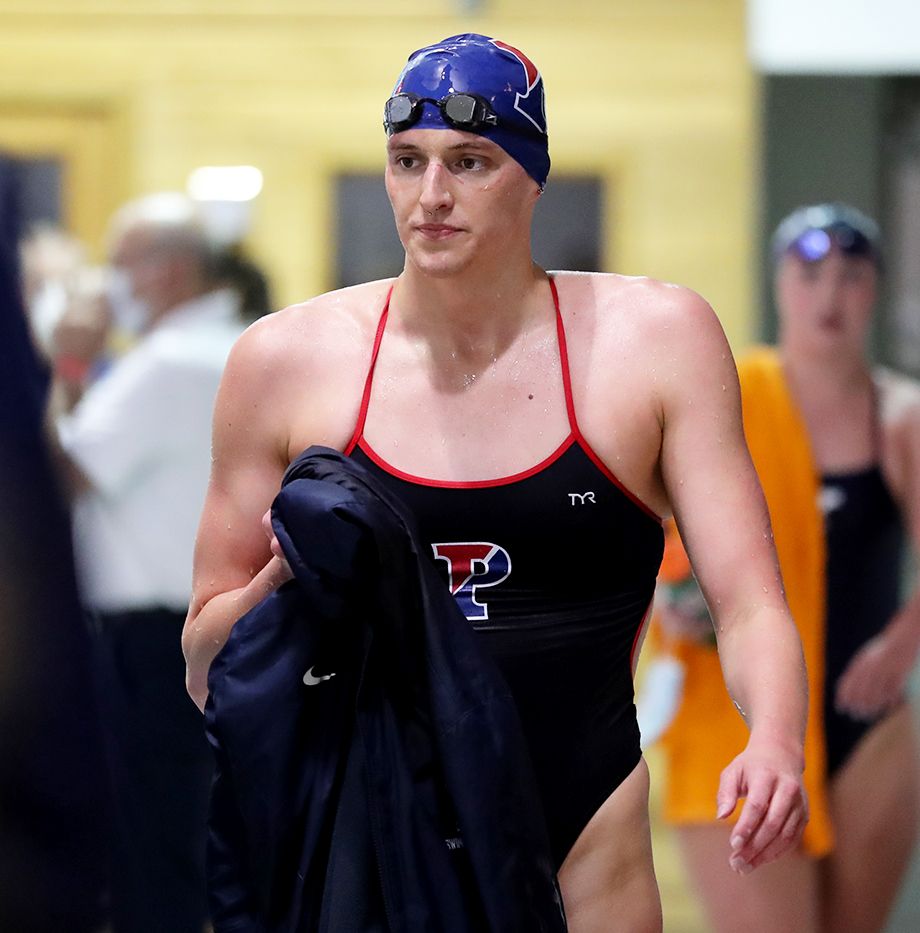 It seems that after the FINA decision, all disputes about the participation of transgender people in sports competitions will subside. Aquatic species set an example for the rest – any issue can be resolved. Let it be a special category for special athletes. If you want to change gender and not give up sports – yes, the flag is in your hands. And compete with the same difficult to determine.

But will the International Olympic Committee want to follow this path?

Will there be a transgender Olympics on the calendar?