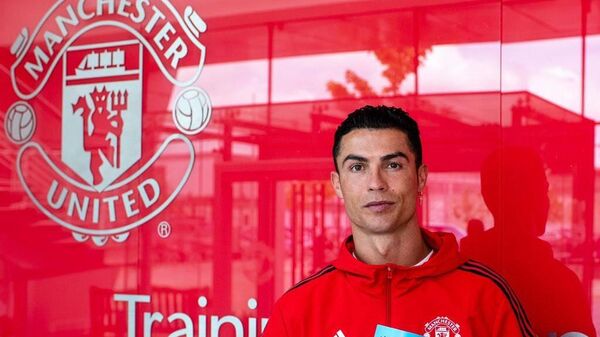 MOSCOW, 2 Aug – Portuguese footballer Cristiano Ronaldo wants to leave Manchester United before August 7, when the new season of the championship of England begins, according to AS.
According to the source, the striker’s agent Jorge Mendes is negotiating with the Spanish “Barcelona” and “Atletico”, the English “Chelsea”, the German “Bayern” and the Italian “Napoli”, but none of the clubs shows interest in the transfer. Ronaldo is expected to stay at Manchester United at the start of the season, but will miss the first round of the English Premier League (EPL) against Brighton.
English Premier League (EPL)
Match not started 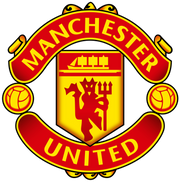 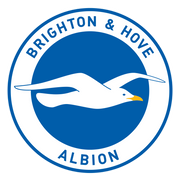 BrightonEngland
The 37-year-old Portuguese arrived at Manchester United on July 26 after a three-week absence. His contract with the English club runs until the summer of 2023. Earlier media reported that Ronaldo wants to leave Manchester United due to the non-participation of the team in the Champions League. The club denied the player early termination of the contract.
Ronaldo moved to Manchester United from Italian Juventus in the summer of 2021. He is a five-time winner of the Golden Ball, five-time winner of the Champions League, European champion in 2016.