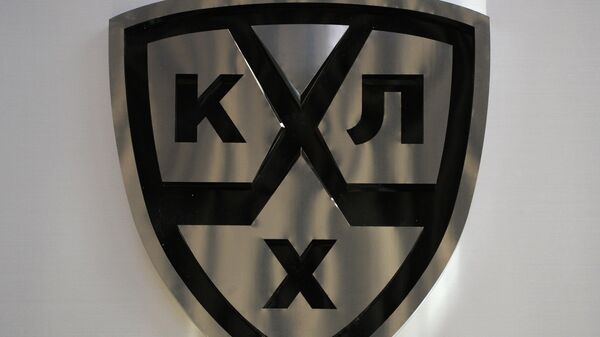 MOSCOW, June 17 – Hockey club “Salavat Yulaev” denied information about participation in the initiative to split the Continental Hockey League (KHL) into two divisions according to the strength of the teams, according to the Telegram channel of the Ufa club.
Earlier, Match TV reported that CSKA, Dynamo Moscow, SKA St. Petersburg, Metallurg Magnitogorsk, Ak Bars Kazan, Salavat Yulaev Ufa and Traktor Chelyabinsk were in favor of dividing the KHL into two separate leagues with “strong and “weak” teams.
Salavat Yulaev treats all KHL clubs with respect and is always happy to compete with each team that represents the vast geography of Russia, Belarus and Kazakhstan. The information that appeared in the media about the desire of our club to divide the league into “strong” and “weak” is fiction and has nothing to do with reality,” the statement said.