Home News Badosa became the winner of the tournament in Sydney 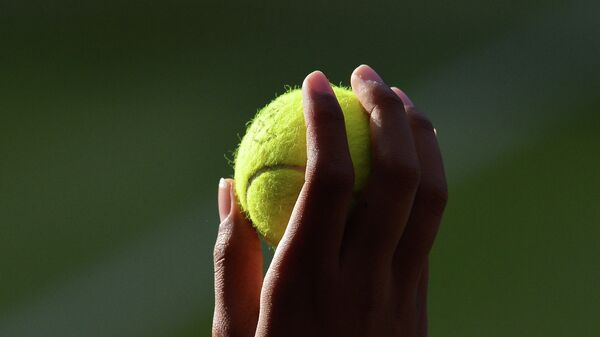 MOSCOW, 15 Jan – Spaniard Paula Badosa won the tennis tournament in Sydney (Australia), the prize fund of which exceeds 700 thousand dollars.
Badosa, seeded under the third number, beat the reigning Roland Garros champion Czech Barbora Kreychikova (fifth seeded) in the final with a score of 6:3, 4:6, 7:6 (7:4). The match lasted 2 hours and 22 minutes.
For the 24-year-old Spaniard, this is the third title of the Women’s Tennis Association (WTA) in singles. As of January 10, Badosa is ranked ninth in the ranking of the best tennis players in the world.

media: fans "Eintracht" detained for riots before the final of the LE

Khabib Nurmagomedov may perform in the reality show TUF with Tony...

media: fans "Eintracht" detained for riots before the final of the...

In the Europa League, not only Sevilla annealed. Who else...

The State Duma accused the Ukrainian gymnasts of the removal of...