Home News “Barcelona” gave out the worst stretch since the beginning of the century:...

“Barcelona” was given a resounding slap in the face. Did the legendary club get it right? 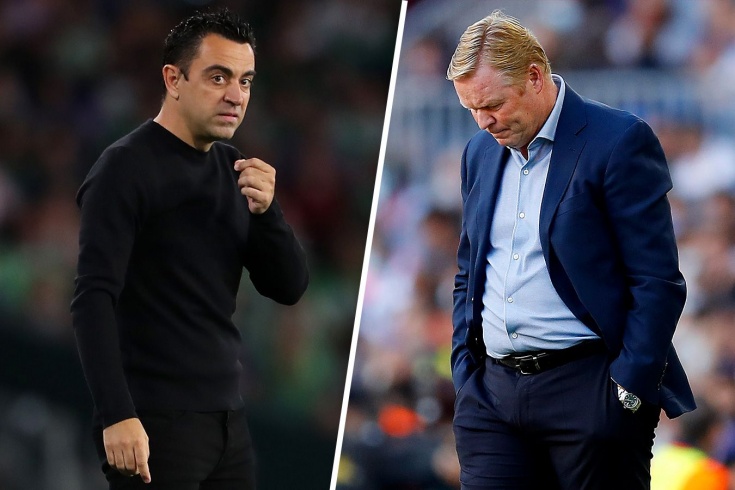 Xavi led the team to the Champions League, but did not save them from the worst stretch since the beginning of the century. Ronald Koeman is indignant.

Barcelona qualified for the Champions League next season after beating Real Betis 2-1 in matchday 35 of La Liga. Xavi’s team has 69 points after 35 matches and is in second place with three rounds left in the season. Sevilla is in third position with 64 points in 34 matches, Atletico is in fourth with 61 points in 34 games, Betis is fifth with 58 points after 35 rounds and even theoretically will not catch up with the Catalans.

Broadcasts of matches of the Spanish Primera, Coppa Italia and other tournaments are available exclusively in Okko.

Second place is not a result that Barcelona can be satisfied with. Especially given the double-digit gap from Real Madrid, which won the championship already in the 34th round. The Catalans have ended their third season in a row without a La Liga title. This is one of the worst blaugrana series in the 21st century. The last time such a “drought” happened a very long time ago – in the period from 2000 to 2004. After that, Barça didn’t give up a La Liga win for more than two seasons until this year.

In the course of this season in Barcelona, ​​the head coach has changed. On October 28, the club parted ways with Ronald Koeman, appointing Javi Hernandez in his place a week later. The new helmsman failed to improve the situation in the Champions League – Barça finished third in the group behind Bayern and Benfica. 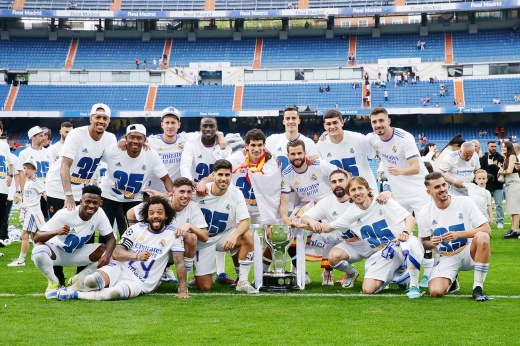 Real Madrid set the record of the century. But its value is doubtful

In the championship, things also did not work out. Barcelona sometimes gave out bright performances (a 4-0 away defeat of Real Madrid is the most memorable moment of the season), but in general everything was very faded. The departure in the quarter-finals of the Europa League from Eintracht was surprising, but did not become some kind of super sensation.

Xavi spends the starting period at Barcelona worse than Koeman. In 34 games under Xavi, Barça have won 19 wins, drawn 8 times and lost 7 times. With Koeman at the same distance, the balance was better +22=5-7. Yes, circumstances are different. Koeman came to the team with Lionel Messi. Xavi took charge of a troubled Barça without Leo at the start of the season, with only a couple of years of experience in the Qatar championship behind him.

However, the fact remains that there was no sharp progress under Xavi. Koeman recently gave a resonant interview with ESPN. The former coach gave Barcelona a resounding slap in the face, pointing out all the problematic points. 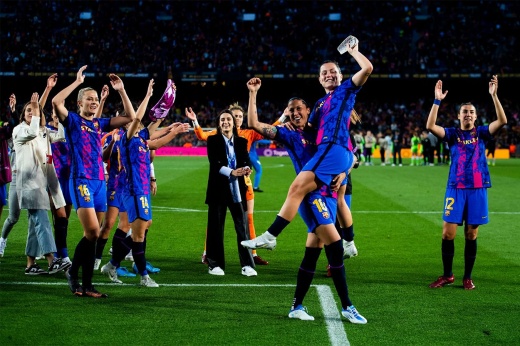 Women’s Barça collects more than men’s. What is its phenomenon?

“The reality Barça are in is worth accepting. It takes time to get back. You need to think long term and give Javi a sense of confidence. Laporta supports Xavi. I did not have the maximum support from the president, and I just hope that he learned his lesson and can support Xavi. This is a legend of the club, an excellent coach and a wonderful person.

Previously, I kept quiet about the state of affairs at Barcelona out of respect for the club. It’s not very good that Xavi has to talk about such things, although we as coaches understand that there is a risk when something goes wrong. I didn’t like that Joan Laporta kept talking about doubts about my future. Inside the club it is worth speaking clearly about everything, but in public the coach is worth defending.

You can’t blame the coach for Barcelona losing its DNA. The club took the Cup with me and played excellent football. Everything always depends on the selection of players, and now Barça cannot sign the best in the world. The club is far behind Liverpool and Manchester City. We have all seen their matches. Obviously they are much stronger now. When I left, we were eight points behind. Now the gap has almost doubled.

I can write a book about this year and four months. A lot happened to us: coronavirus, for some time the club did not have a president, we could not sign players, then we were left without Messi, and Antoine Griezmann left on the last day of the transfer window. I was criticized a lot for the transfer of Luc de Jong, but thanks to his goals, Barca took 5-6 points. I don’t feel like I failed. Vice versa. We failed in the match with Granada and from that moment we could not count on winning La Liga. But we took the Cup. If you take a trophy, then it is no longer a failure.

Now Barça are in the same situation as with me. And this means that changing the coach does not always lead to progress. It is not very correct to make easy and simple comparisons. Of course, in some aspects Barça got better because they signed three forwards, but when I left we were 8 points behind and now we are 15 points behind. It’s not Xavi’s fault. This is the current situation at Barça. No wonder they lose at home,” said Koeman. 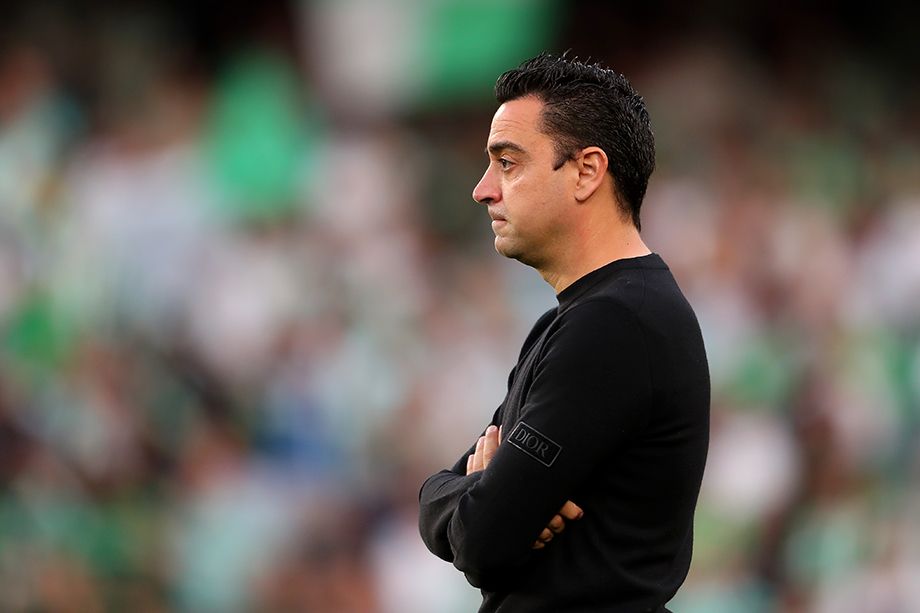 Did the legendary club get it right? Koeman is partly right. Especially about the “loss of DNA.” At the same time, the Dutchman spoke rather delicately about Xavi. This is true. A novice coach should spend a full off-season with the team, get the opportunity to work in the transfer market and staff the squad according to his vision. Perhaps next season everyone will see Barcelona again, whose elite status no one will dare to challenge. 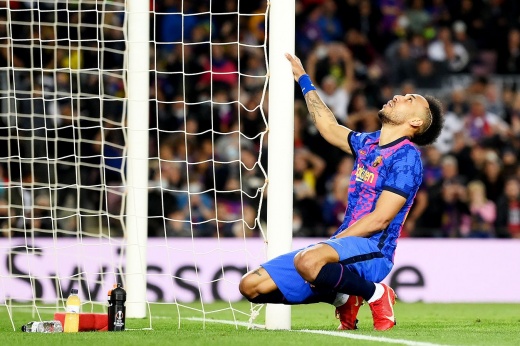