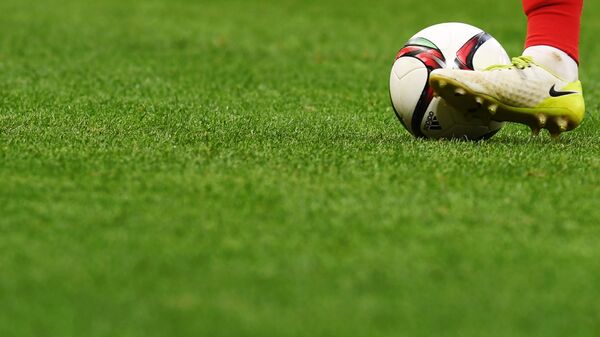 MOSCOW, May 7 – The players of the German “Bayer” guaranteed themselves participation in the group stage of the Champions League in the 2022/23 season.
Bayer Leverkusen beat Hoffenheim 4-2 on Saturday in the 33rd round of the German Championship. As part of the winners, Patrick Schick (34th, 76th minutes) scored twice, Moussa Diaby (73) and Lucas Alario (90+1) scored one goal each. The losers scored Jorginho Rutter (22) and Christoph Baumgartner (36).
“Bayer” scored 61 points in 33 matches and guaranteed itself the third place in the standings, giving a direct ticket to the group stage of the Champions League. Hoffenheim are in eighth place with 46 points.
Results of other matches of the day:
“Greuther Furth” – “Borussia” (Dortmund) – 1:3;
“Cologne” – “Wolfsburg” – 0:1;
“Freiburg” – “Union” (Berlin) – 1:4.