MOSCOW, 6 Oct – English football club “Arsenal” defeated the Norwegian “Bodø-Glimt” in the match of the third round of the group stage of the Europa League.
The meeting, held in London, ended with a score of 3:0 in favor of the hosts, in which the balls were scored by Eddie Nketia (23rd minute), Rob Holding (28) and Fabio Vieira (85). Russian goalkeeper “Bodø-Glimt” Nikita Khaikin spent the entire match on the field.
UEFA Europa League
Completed 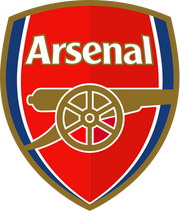 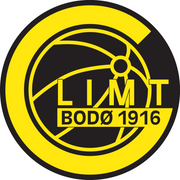