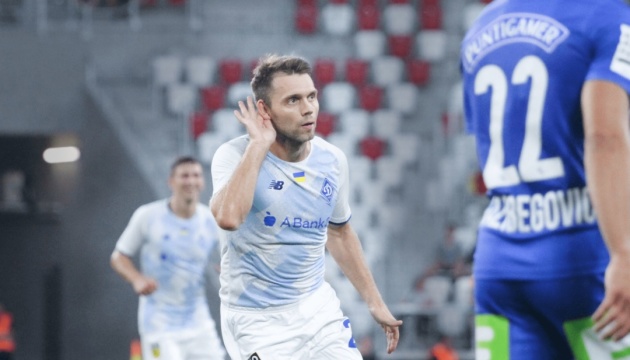 The second legs of the third qualifying round will take place in the UEFA Champions League on 9 August.

In the return game, Parimatch bookmakers give little preference to the rivals of Kiev.

The Sturm-Dynamo match will take place on August 9 at the Graz-Libenau Arena in Graz. Beginning – at 21.30 Kyiv time.

The winner of the confrontation on the sum of two matches will advance to the play-off round of the Champions League, where on August 16/17 and 23/24 will play with the best team of the Benfica (Portugal) – Midtjylland (Denmark) pair. The loser will go to the group stage of the UEFA Europa League.