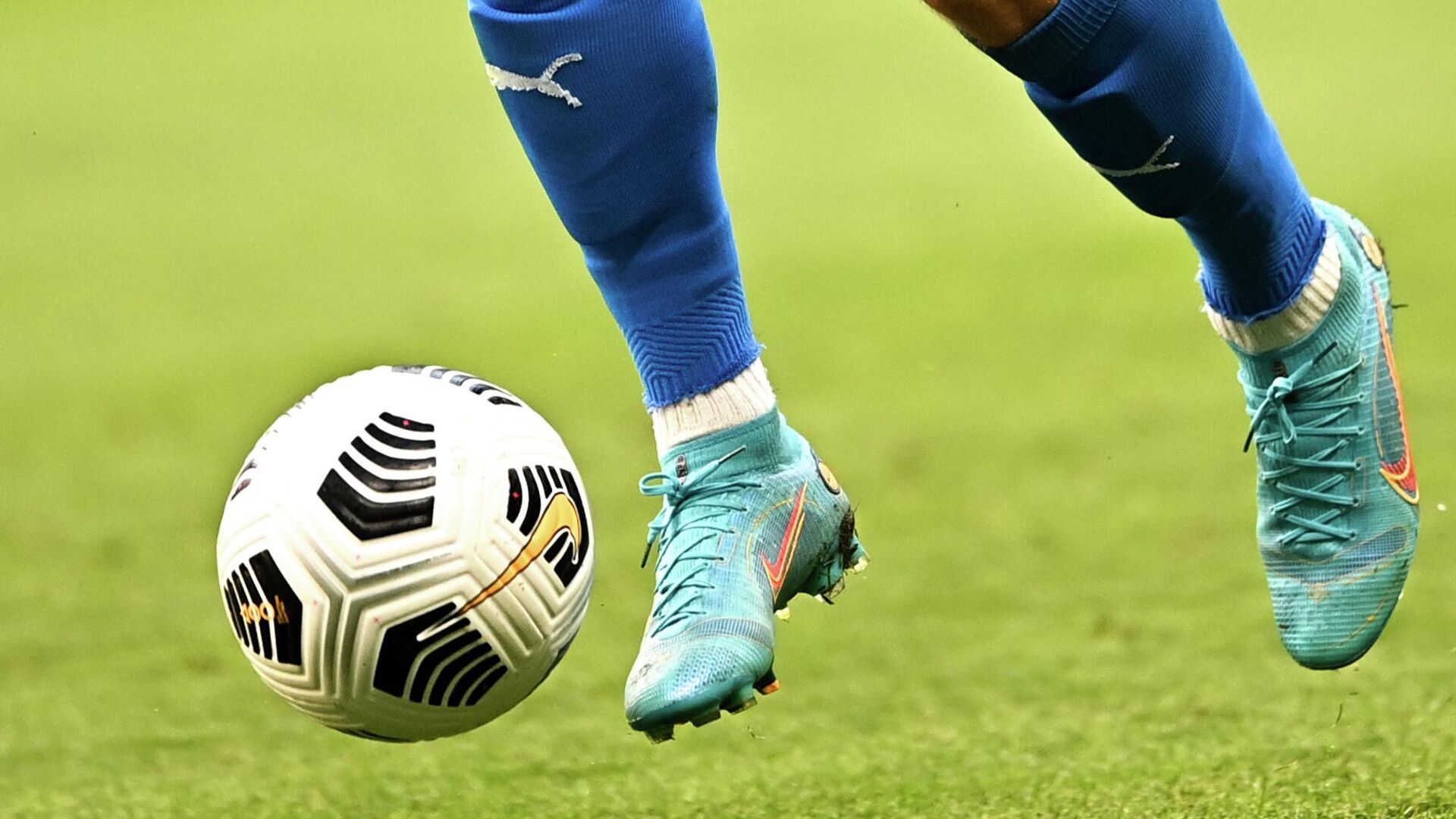 MOSCOW, September 9 – Moscow football club “Torpedo” on the official website announced the conclusion of a contract with midfielder Igor Savich.
Details of the agreement with the 21-year-old Bosnian “opornik” were not disclosed.
Savic joined Torpedo from Bosnian side Zrinjski Mostar, where he made 48 first team appearances, scoring seven goals and providing three assists. In 2021, the midfielder made his debut for the Bosnia and Herzegovina national team.