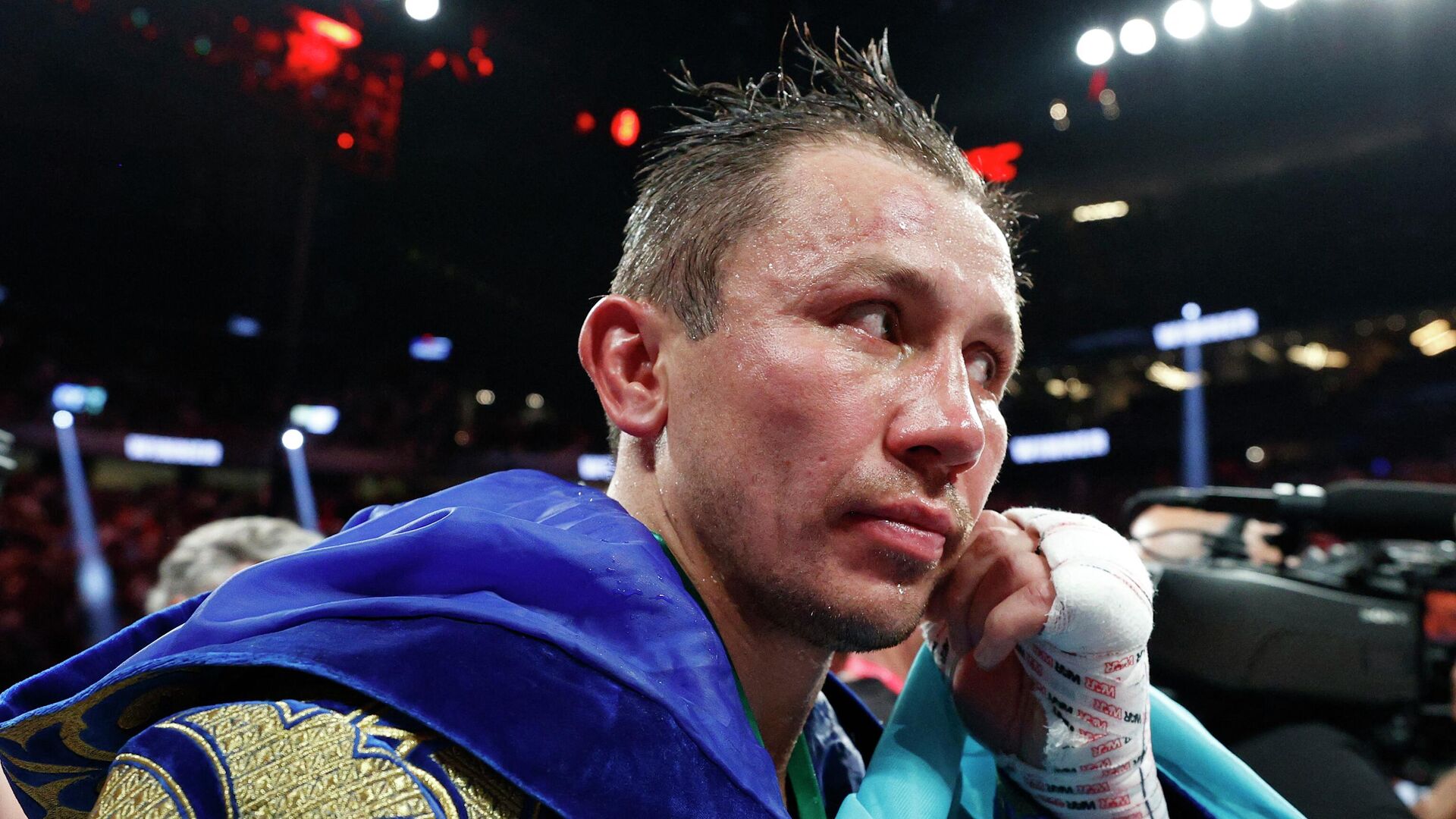 MOSCOW, 18 Sep – Kazakh boxer Gennady Golovkin, who lost to the Mexican Saul Alvarez and failed to win the WBA (Super), WBC, IBF and WBO super middleweight belts, said he did not intend to end his career.
The third fight between Golovkin and Alvarez took place in Las Vegas (USA) and ended with the victory of the Mexican by unanimous decision. Before that, the boxers fought in 2017 and 2018 (a draw and Alvarez’s victory by decision). For Golovkin, this was his debut fight in the super middleweight division.
Golovkin is 40 years old and holds the WBA Super middleweight title. The defeat was the second for the Kazakhstani, also on his account 42 wins (37 by knockout) and one draw.