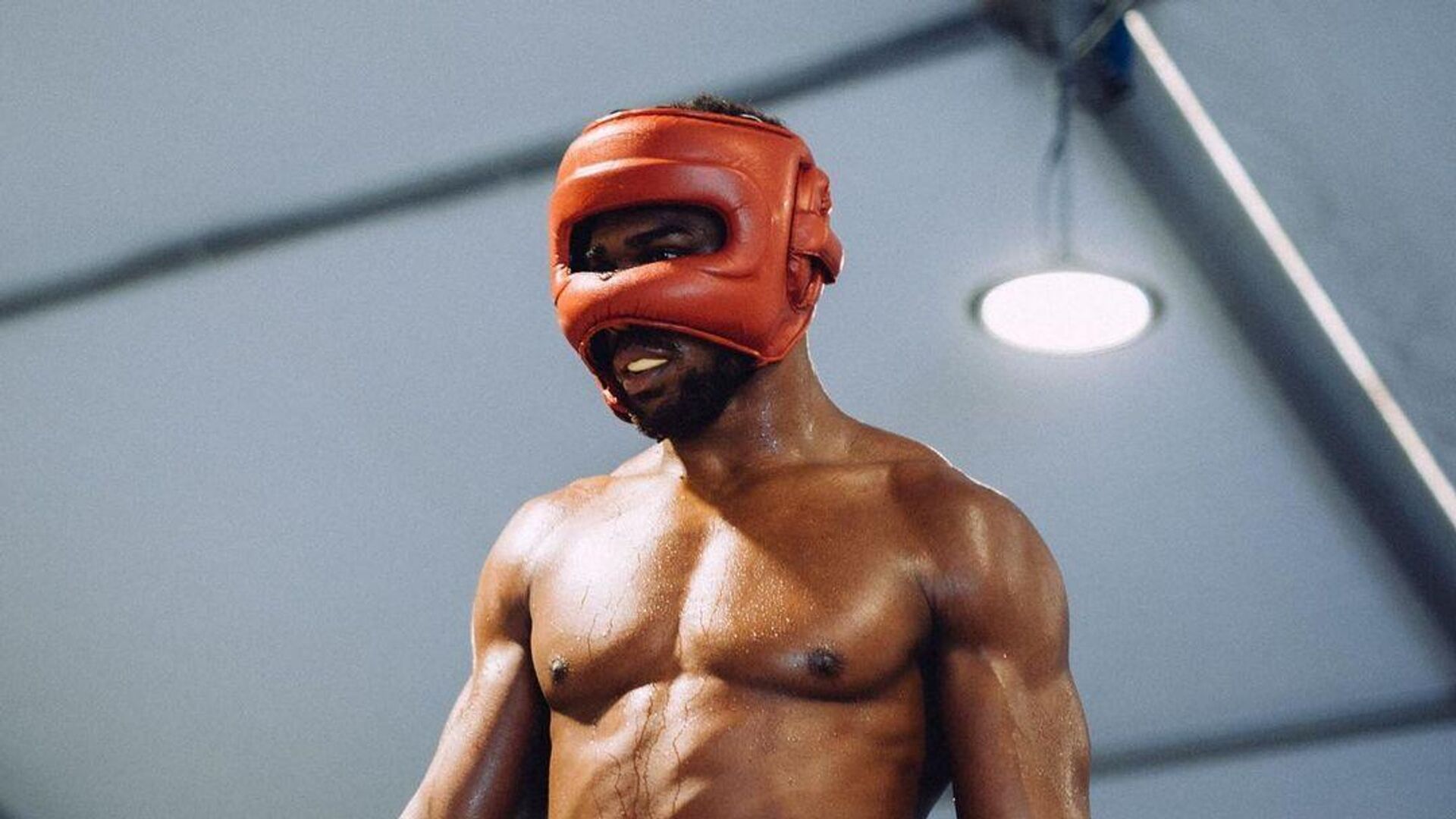 MOSCOW, 13 Sep – British boxer Anthony Joshua has accepted terms for a bout with World Boxing Council (WBC) heavyweight champion Tyson Fury, Joshua’s team has announced. Twitter.
“We can confirm on behalf of Anthony Joshua that we have accepted the conditions presented to us by the Fury team for the fight on December 3. In connection with the death of Queen Elizabeth II, the decision has been made to temporarily stop any negotiations. We are waiting for a response,” Joshua’s representatives said in a message.
Fury’s promoter Frank Warren responded: “You’ll have a contract soon.”
Fury is 34 years old, in April the Briton knocked out compatriot Dillian Whyte and defended the WBC title for the second time in a row, remaining undefeated (32 wins and one draw).
Joshua, 32, is a former World Boxing Association (WBA Super), World Boxing Organization (WBO), International Boxing Federation (IBF) and International Boxing Organization (IBO) world champion. On account of his 24 wins and three defeats, the last two Briton suffered in battles against the Ukrainian Oleksandr Usyk.