Home News Cameras filmed the moment of the murder of a 23-year-old hockey player... 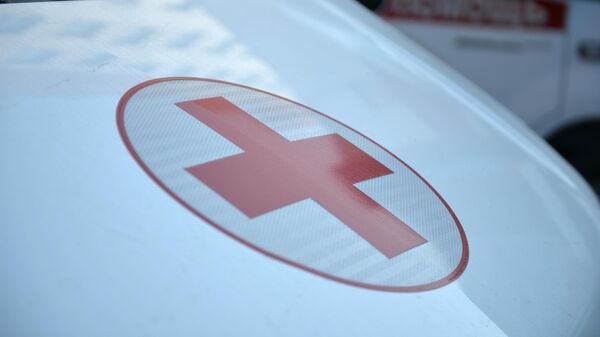 MOSCOW, 25 April – The moment of the murder of 23-year-old hockey player Roman Didur at the exit of the Baklazhan cafe in the center of Moscow was caught on video.
The SHOT Telegram channel obtained access to the recording from the surveillance camera located next to the restaurant on Nikolyamskaya Street, where the murder took place.
The footage shows how, in the dead of night, several men arrange a brawl with weapons.
According to the investigation, on April 24, a conflict broke out between two residents of Moscow. The suspect stabbed the victim born in 1999 with a knife in the chest area. The young man died at the scene from his wound.
The investigation petitions the court for the arrest of a man accused of murdering a young man.

Russia finally took away the silver of the Olympics in Sochi...