Home News Candidates Chess Tournament 2022: all participants, chances of Ian Nepomniachtchi, who is...

Already on Friday, March 17, the Candidates Tournament starts in Madrid, the winner of which will fight for the chess crown with Magnus Carlsen.

But who will be that winner? This question torments all chess fans.

The Candidates Tournament has never had a random winner in its long history. Of those who will now begin to fight for a ticket to a chess date with world champion Magnus Carlsen, two have already excelled in the Candidates tournament. These are the Russian Ian Nepomniachtchi and the American Fabiano Caruana. If not for the disqualification and replacement of the Chinese grandmaster Ding Liren by the Russian Sergey Karyakin, a real tournament of champions of the Candidates Tournaments could have turned out. 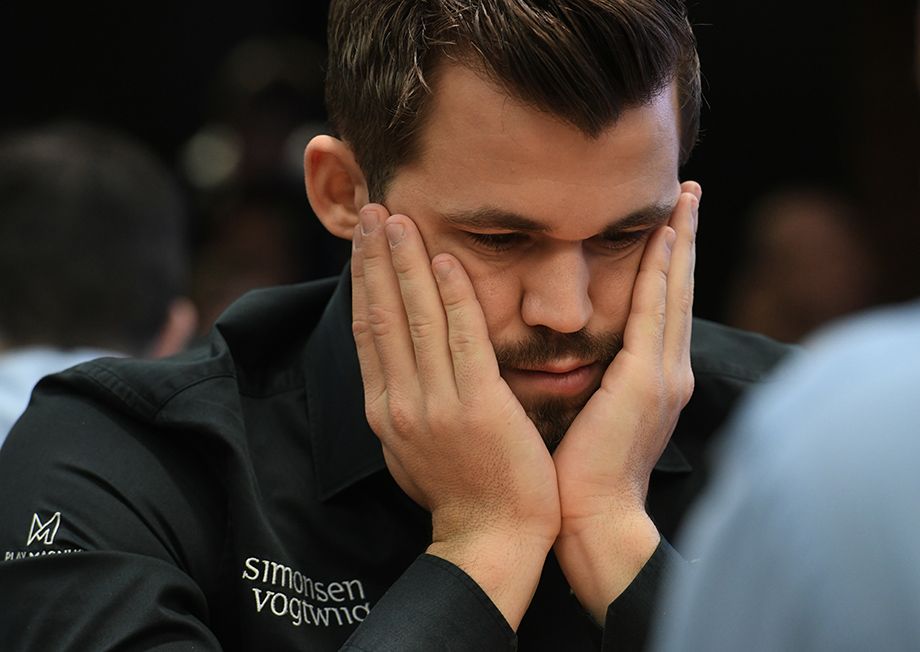 An outstanding Russian chess player and repeated participant in the Candidates’ Championships, Alexander Grischuk, somehow rightly noticed the following nuance. And why does everyone think that elite players are only burning with the dream of a Candidates Tournament? In fact, this is a terrible hard labor and a test for the body. A month of struggle, preparation, incredible tension. It is much easier to play in a super tournament with the same prize pool! All the same, in the Candidates there is only the first place and all the rest. And the second place is an even more offensive failure than the conditional seventh. True, this time the silver medalist, according to the regulations, has some chances for a championship match if Magnus suddenly refuses to defend his title (and the Norwegian has already spoken on this topic: they say, everything is tired and I want only Firouzja to compete).

Considering the chances of Jan and Fabiano, first of all, we need to find out – are these outstanding chess players ready for a second battle against Carlsen?

Nepomniachtchi went to Dubai six months ago as the most uncomfortable opponent for the champion, heroically fought five games and even crushed the Scandinavian in some places, and after a severe defeat in the sixth marathon duel, he suddenly broke down, crumbled and suffered a devastating defeat. Before the match, Caruana also fenced quite well with Magnus and delivered painful blows to him, but 0-3 in the tie-break suddenly turned him into a real “client” of Carlsen: after 2018, the world champion began to beat the leader of overseas chess with a big score.

Caruana didn’t look too convincing this year in Wijk aan Zee. Yes, he took the America’s Cup, defeating Levon Aronian, Leinier Dominguez, Samuel Sevyan and Jeffrey Shong, but then finished in the middle of the table at the super tournament in Romania. By the way, Nepomniachtchi started well there, and then shared only seventh or eighth places. Do Jan and Fabio now have enough strength and, most importantly, motivation, faith in the final victory over Carlsen?

The main wunderkind of our time, 18-year-old (he will turn 19 during the tournament) Frenchman of Iranian origin Alireza Firouzja also did not shine in Bucharest, finishing on a par with Jan, and another contender Richard Rapport (Hungary) took 10 mighty grandmasters in that battle last place. Alireza’s performance at the end of 2021 at the Grand Swiss qualifiers and the European Team Championship looked simply outstanding, and it seemed to many that here he is – a real and real opponent for Carlsen. But will Firuja have enough experience and stability of the nervous system? Not all geniuses were lucky on the first try – the same Robert Fisher, being an outstanding child prodigy, was severely beaten in the first fight with more experienced counterparts. 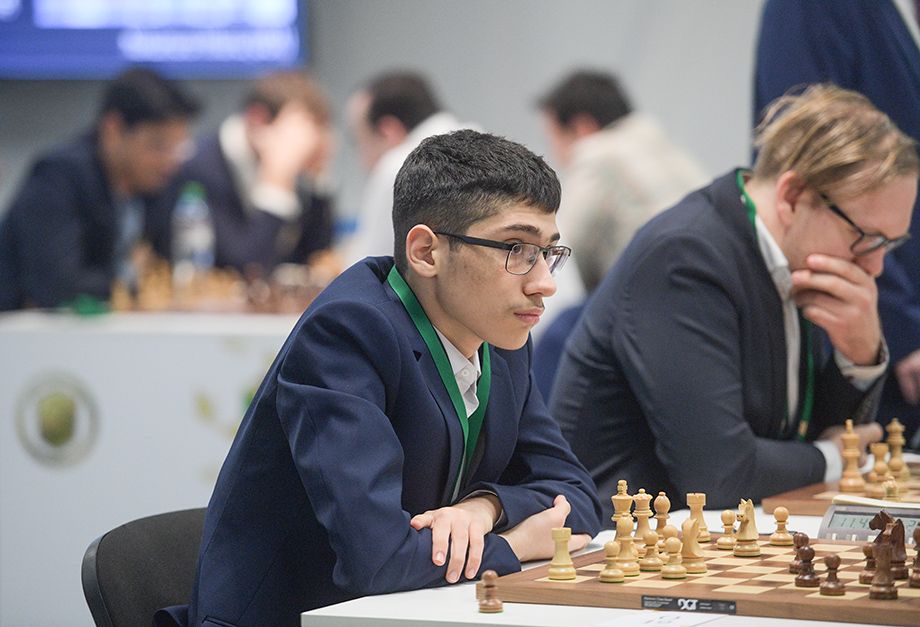 The Chinese Ding Liren generally survived the unprecedented marathon in China, which was required in order to score the number of games required by FIDE and get the right to enter the tournament instead of the suspended Karjakin. In this same Chinese caravan, the quality of his games in places looked disputable, but the opponents from the Celestial Empire seemed to be instructed not to beat their leader. And they didn’t win, but for the most part they lost.

Does this mean that the whole “big four” is not in the best shape and Jan-Krzysztof Duda (Poland), the already mentioned Rapport, Teymur Radjabov (Azerbaijan) and Hikaru Nakamura (USA) have good chances for a breakthrough? I don’t think, I still think that the winner will be Jan, Dean, Fabio or Alireza. But I am sure that you can expect a good, decent performance from them, especially from Jan-Krzysztof and Hikaru.

The experience of previous Candidates battles shows that if the tournament does not take leadership at the start, then in the second round everything is decided by nerves, the ability to deal with fatigue, resistance to failure and the ability to play decisive matches. Here, the same Caruana has accumulated vast experience – he only raced with Karjakin twice! But Ian has a question: will he withstand the stress if everything does not go as easily as in Yekaterinburg?

I am usually very afraid in such situations to hit the sky with my finger and end up in a puddle, but the mind in this situation suggests that Caruana is an easy favorite before the start. Although my heart will definitely be on the side of Nepomniachtchi. Who do you think will take first place?

If you do not see the survey, you can take it by clicking on the link.