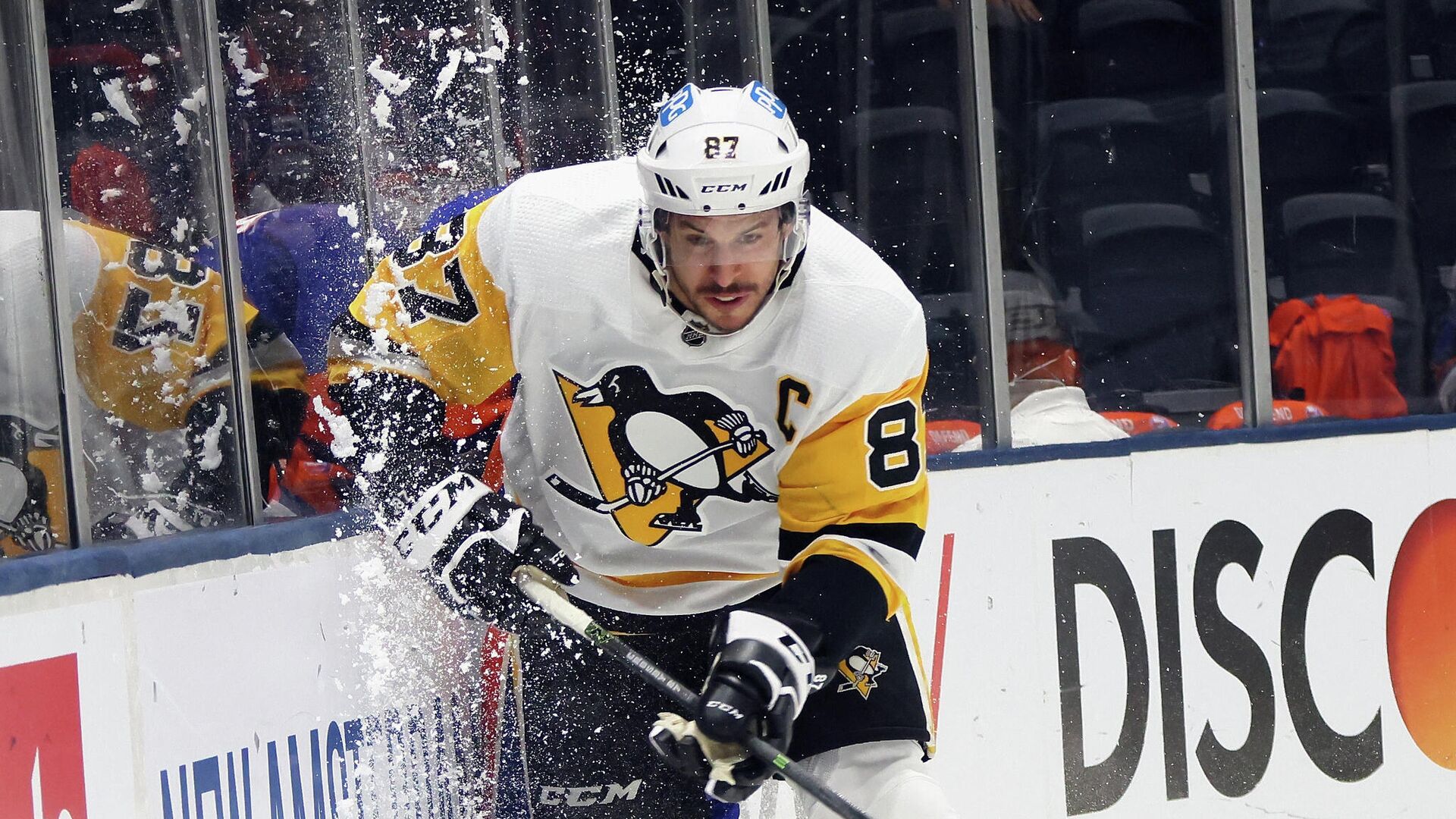 MOSCOW, Nov 3 – Canadian forward of the National Hockey League (NHL) club Pittsburgh Sidney Crosby has passed the coronavirus test, which has tested positive, according to the team’s Twitter.
In addition to Crosby, the defender of the “penguins” Brian Dumoulin also became infected with the coronavirus. Because of this, both players skipped training and are already included in the league’s COVID protocol. It is noted that Crosby has minor symptoms of the disease, Dumulin does not have them.
Crosby is 34 years old, he is a three-time Stanley Cup winner, a world champion and a two-time Olympic champion. This season, the hockey player held one meeting of the NHL regular season on October 30, he missed previous matches due to a wrist injury.