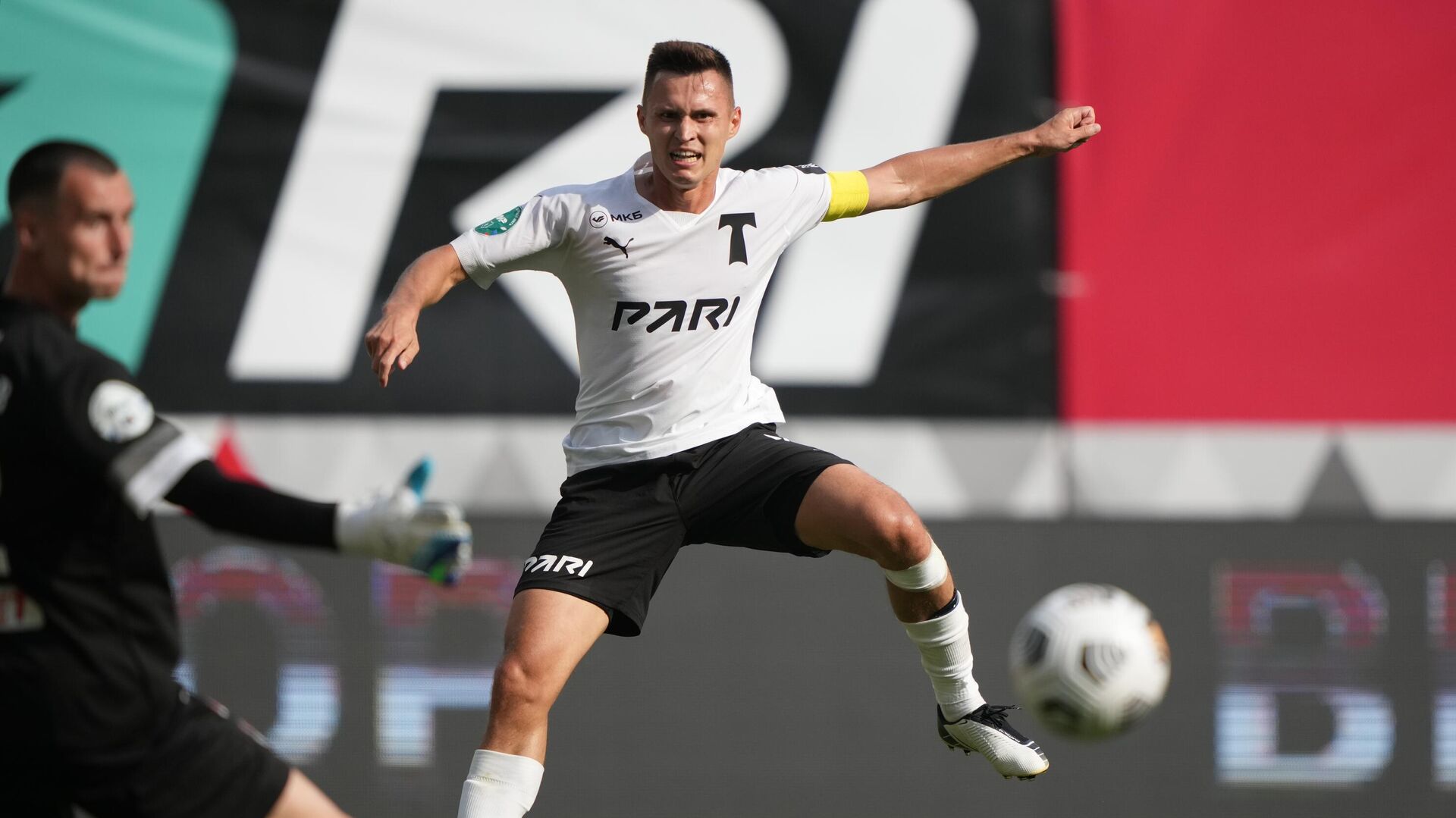 MOSCOW, September 20 – RIA, Alena Sulizova. Midfielder Moscow “Torpedo” Alexander Ryazantsev, in an interview with a correspondent, suggested that skeptics who believe that the “black and white” will return to the First League wait until the end of the season in the Russian Premier League (RPL).
Russian Football Cup
Match not started 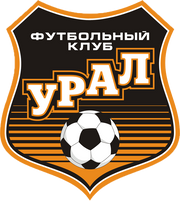 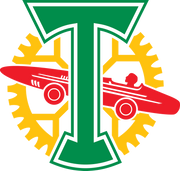 TorpedoRussia
“Torpedo”, which came out at the end of the last season in the RPL, takes the last place in the championship standings after 10 rounds.
According to Ryazantsev, recent victories over CSKA (1:0) in the RPL and Sochi (3:1) in the Russian Cup gave the team confidence.
“The last two victories, of course, gave us confidence. I hope that it will appear in our game with even greater strength,” added the Torpedo player.