At the end of the month, the Champions League final – 2021/2022 – will be held in Paris – Real Madrid and Liverpool will fight for the trophy. And the group stage of the new draw will start in the fall of 2022. As you know, Russian clubs have been suspended from playing in European competition in the new season, so Zenit will not play in the main draw of the Champions League. And which teams will definitely play in the group stage of the tournament?

The leaders of the Premier League have long secured a place in the main club tournament in Europe. A tense struggle for the title unfolds between them, and three London teams claim the remaining tickets to the Champions League. The chances of Chelsea and Arsenal (last played in the Champions League group in the 2016/2017 season) look better than those of Tottenham.

But Manchester United with Cristiano Ronaldo will not even get into the top five and, therefore, will be left without the Champions League. 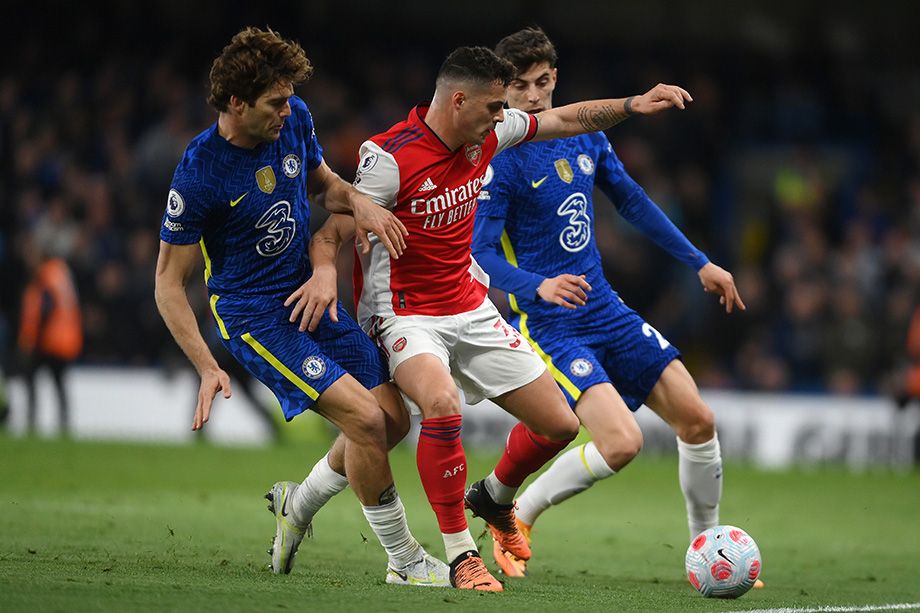 In La Liga, as in the Premier League, two participants in the Champions League are known. Real Madrid won the title ahead of schedule, and Barcelona will definitely not fall out of the top four. With a high degree of probability, the remaining places in the Champions League zone will be occupied by Sevilla and Atletico, although Betis and Real Sociedad still retain theoretical chances.

Villarreal, which made a notable noise in the current Champions League draw, will miss the next tournament. Unai Emery’s team will not rise above fifth place in La Liga, and they have not managed to get to a sensational victory in the Champions League (success would have allowed them to get a place in the new tournament draw). 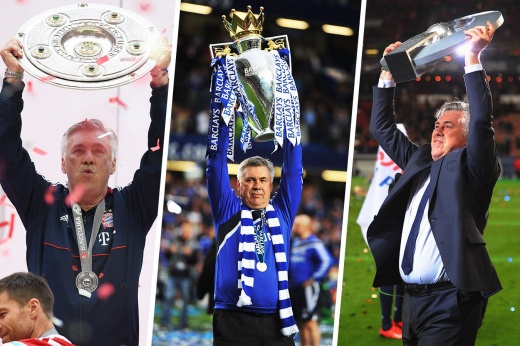 Ancelotti set a unique achievement. Even Guardiola and Klopp never dreamed of such a thing!

In Serie A, the champion has not yet been determined, but the entire top four is already known. Compared to last season, there is only one change here – Napoli, with whom the ex-coach of Zenit Luciano Spalletti works, got into the Champions League zone, while Atalanta did not. Juventus, which failed the starting segment of the season, noticeably improved and still ended up in the top 4.

The main intrigue of the last round of the Bundesliga is whether Domenico Tedesco will be in the Champions League zone for Leipzig. The Bulls are two points ahead of the modest Freiburg. If the teams finish the season with the same number of points, then the goal difference will have to be calculated, and it is much better for Leipzig (+35 vs. +13). 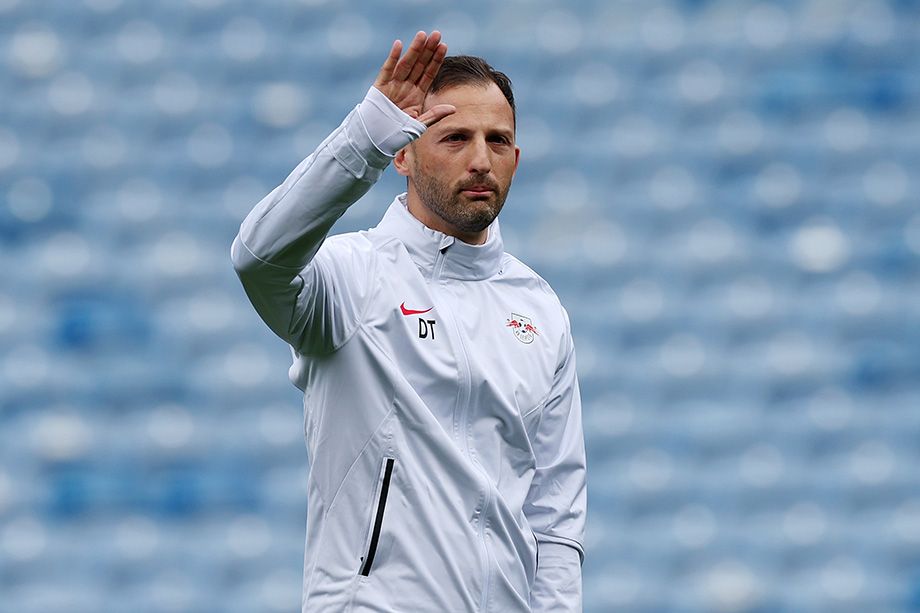 Thus, it is enough for the Tedesco team not to lose to Arminia (the 17th team in the Bundesliga) in order to guarantee a place in the Champions League. Freiburg will play away against Bayer Leverkusen in the last round. Otherwise, there are no big surprises – Bayern and Borussia Dortmund will once again perform in the main club tournament in Europe.

Ligue 1 sends three teams to the Champions League, with only two guaranteed to play in the group. The fact that PSG became one of them does not surprise absolutely anyone. So far, Marseille is on the second line, ahead of Alexander Golovin’s Monaco by three points, and Rennes by six (but he has a match in hand).

Theoretically, Strasbourg and Nice still claim third place in Ligue 1 (gives the right to play in the Champions League qualification), but their chances are not so high. 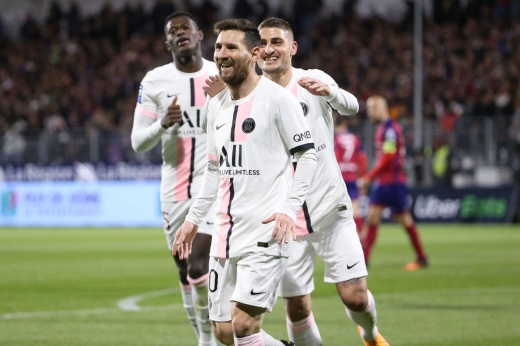 Messi brought the title to PSG. 5 Reasons Why He Doesn’t Deserve Massive Criticism

Last weekend, Porto became the national champion for the 30th time and did it on the Benfica field. Sporting received the second ticket to the group stage of the Champions League from Portugal, and Benfica will play in the qualification of the tournament. The usual trio.

In Austria, the standard scheme. Salzburg win the championship for the seventh time in a row and get a place in the Champions League. Sturm, for which Sergey Yuran once played, will start qualifying. 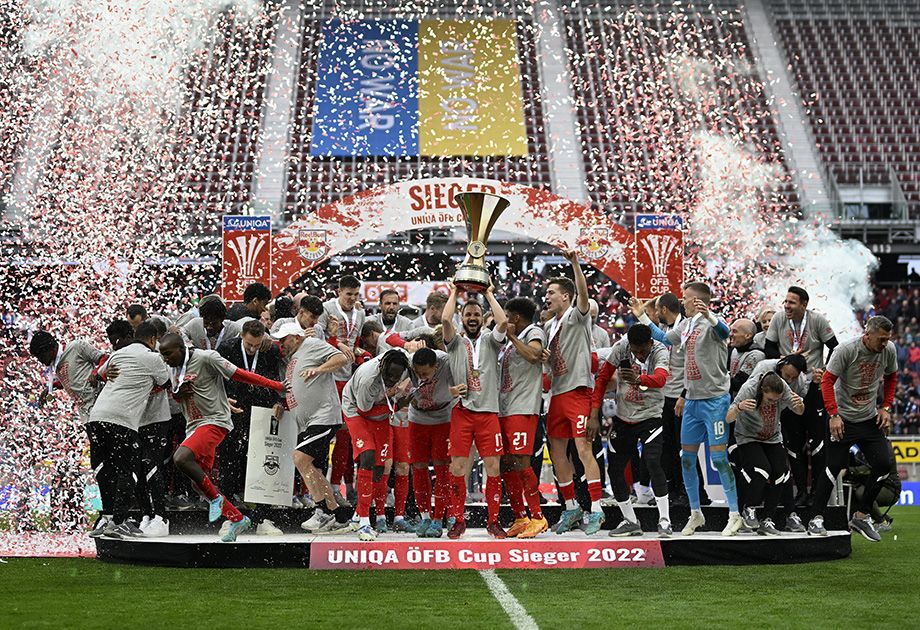 Salzburg are Austrian champions in the 2021/22 season

The tournament in Ukraine was completed ahead of schedule, and the final table was formed based on the results of 18 rounds. Shakhtar was declared the champion, which received a place in the group stage of the Champions League after UEFA applied sanctions against Russian teams, and Villarreal lost in the semi-finals of the main club tournament. Kiev “Dynamo” will break into the main draw of the Champions League through qualification. 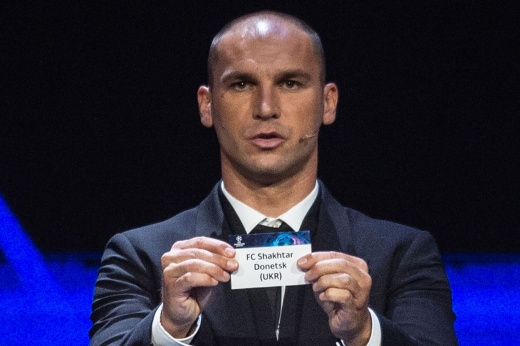 Ukraine will get Russia’s place in the Champions League. How did it happen

Who else is guaranteed to qualify for the group stage?

Champion of the Netherlands (Ajax or PSV), Belgian champion (Brugge or Union), Scottish champion (almost certainly Celtic) and the winner of the current Europa League draw (Eintracht or Rangers).