Liverpool took another trophy! But lost the main star before the Champions League final 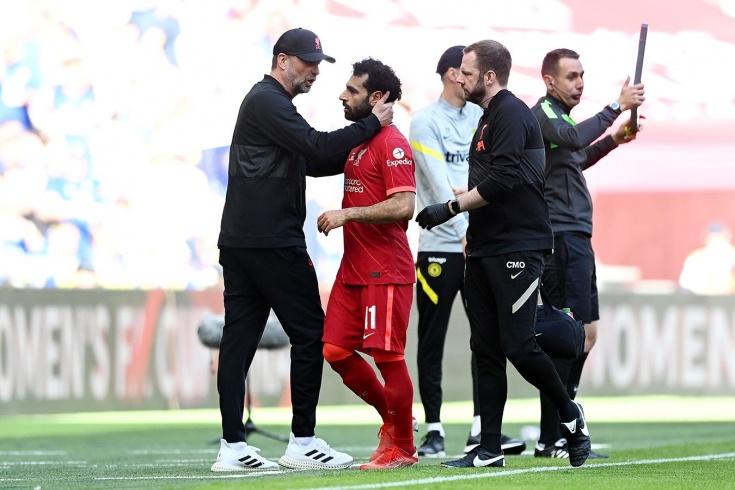 But Chelsea could have had the last title under Abramovich.

It’s amazing how many times the ball can go near the post in one match. Liverpool and Chelsea played their own game, created a lot of chances, but failed to score.

In the first 15 minutes, Liverpool clearly pressed Chelsea (5-0 on shots), but each time there was a little lack of accuracy. Tuchel’s team persevered and then created two great chances for themselves. However, at first Pulisic did not realize his chance, and then Alonso. Soon the defender still managed to get into the far cross with a free kick.

In the future, it turned out to be more of an equal game. Liverpool retained the advantage in both possession and shooting, but in general Chelsea responded with dignity – attack on attack. At the beginning of the second half, he did not let the opponent get out of his penalty area at all for some time.

Almost no one dropped out of the game. Except perhaps Lukaku, who, with his size, could not normally cling to feeds: either the ball bounced far, or it hit his hand. But Pulisic, who is far from always being at the base, periodically successfully dribbled opponents – the leader in dribbling in the match (4 strokes). 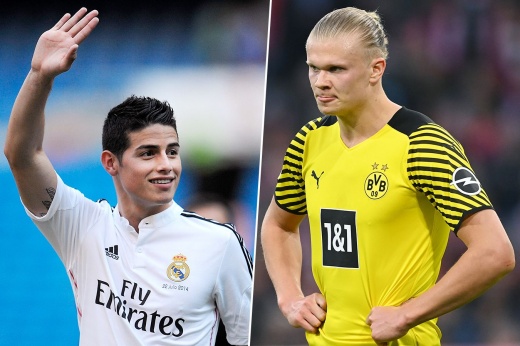 At the price of Holland. Players who were bought for € 75 million

At the end of regular time, Liverpool outperformed the opposition on the posts/crossbars with Diaz and Robertson very close to scoring in the second half. Only two minutes passed between two hits on the bar. At the end of the match, Liverpool were clearly closer to victory, but as in the League Cup final, these opponents ended in a draw in both regular and extra time.

The most interesting thing that happened in extra time was a brief appearance by Loftus-Cheek. He entered the field in the 106th minute, but already in the 119th was replaced by Barkley. Well, as for the penalty, Tuchel this time did not release Kepa under the penalty spot (and perhaps it was worth it). First Azpilicueta and then Mount did not use their blows. 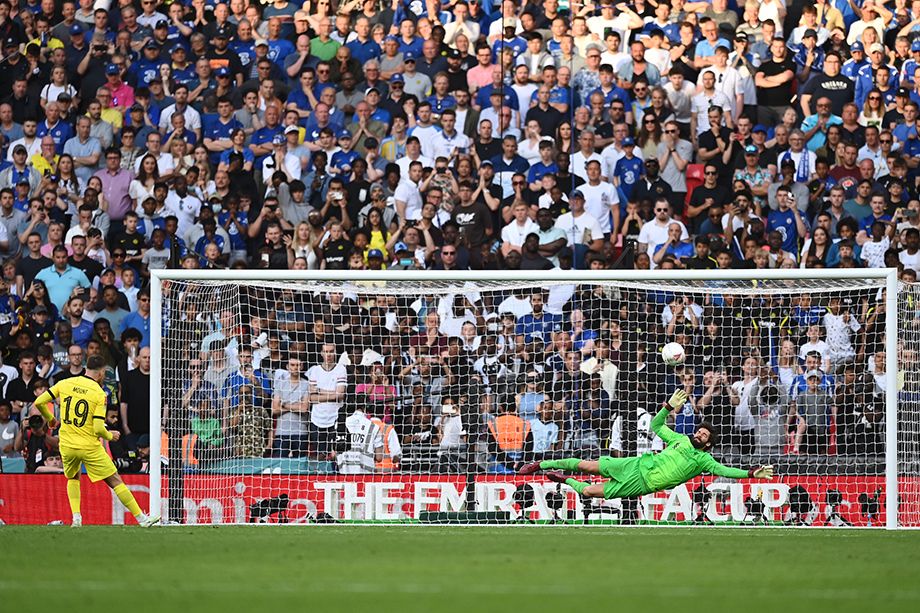 It could have been Chelsea’s last trophy under Abramovich, but Liverpool took another trophy instead.

Although there is a very unpleasant moment for Liverpool. The team four days ago injured Fabinho, who risks missing the Champions League final. Now, Salah is also “hanging”. The attacker in the 31st minute just sank down on the lawn and asked for medical help. And a minute later he was replaced by Jota. 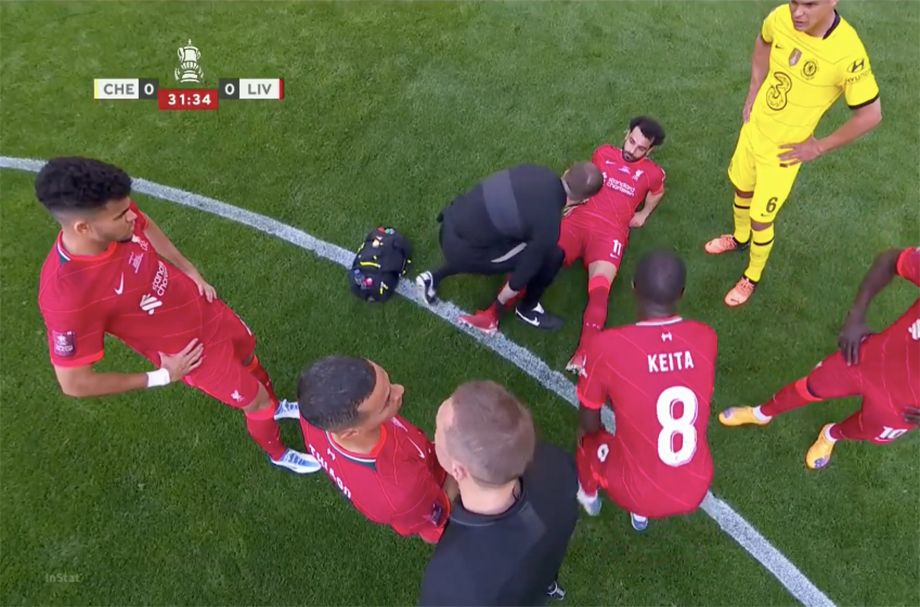 If the Egyptian does not play in the Champions League final, it will be a heavy blow for both Liverpool and the player himself. Especially considering that in the last Champions League final against Real Madrid, Salah was forced to leave the field due to injury already in the 30th minute.