Skip to content
MOSCOW, 15 Sep – Team spirit and luck played a big role in the victory of Ferencváros in the match of the second round of the Europa League group stage with Monaco, said the head coach of the Hungarian football club Stanislav Cherchesov.
UEFA Europa League
Completed 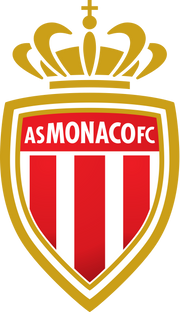 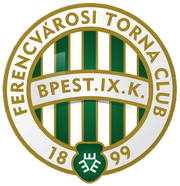 ferencvárosHungary
Ferencváros defeated AS Monaco 1-0 in Group H on Thursday. The ball was scored in the 80th minute by Balint Vechei, whom Cherchesov had previously released as a substitute.
“We are progressing from match to match, but we can’t count on winning, losing or drawing. Today I could count on sixteen players and only four defenders, as there were injuries and red cards. I really hope that “I can count on the maximum number of players in the next match, we are moving along this path step by step. Speaking of fans, it was amazing to see so many fans here on the road. We felt like we were playing at home,” Cherchesov was quoted as saying by the official website. Ferencváros”.
“We did a very good team job in the first half. We knew we were playing with a very good opponent. We knew Monaco would be much more active after the break, but we didn’t let them fully control the situation. We gave them space to play.” possible counterattacks. Team spirit played a very big role today, because without it and without luck you cannot win at this level,” the Russian coach added.
After two rounds, Ferencvaros, having scored six points, is on the first line in the group standings, Trabzonspor (3 points) is second, Monaco (3 points) is third, Red Star Zvezda ranks last without points . In the next round, Crvena Zvezda will host Ferencvaros on October 6, while Monaco, for which Russian midfielder Alexander Golovin plays, will play Trabzonspor at home on the same day.