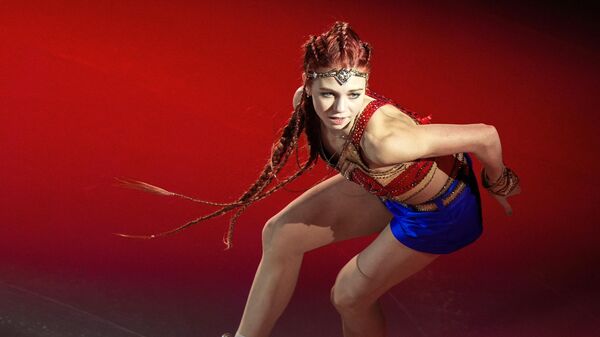 MOSCOW, May 13 – Russian figure skater Alexandra Trusova has published a spectacular picture from the rest.
In her Telegram channel, the 17-year-old athlete posted photos and videos in which she poses against the backdrop of dunes in the desert. Trusova is on vacation in Dubai.
Trusova’s subscribers were delighted with the figure skater’s image. “Divine beauty”, “A real star of the desert”, “Sasha is very beautiful, and what kind of hair she has!”, “Direct photo from the cover”, “Cleopatra in the desert,” social media users wrote in the comments to the athlete’s publication.
Previously, Trusova shared pictures from a vacation with figure skater Mark Kondratyuk. At the last Olympic Games in Beijing, Trusova won a silver medal in the singles competition.