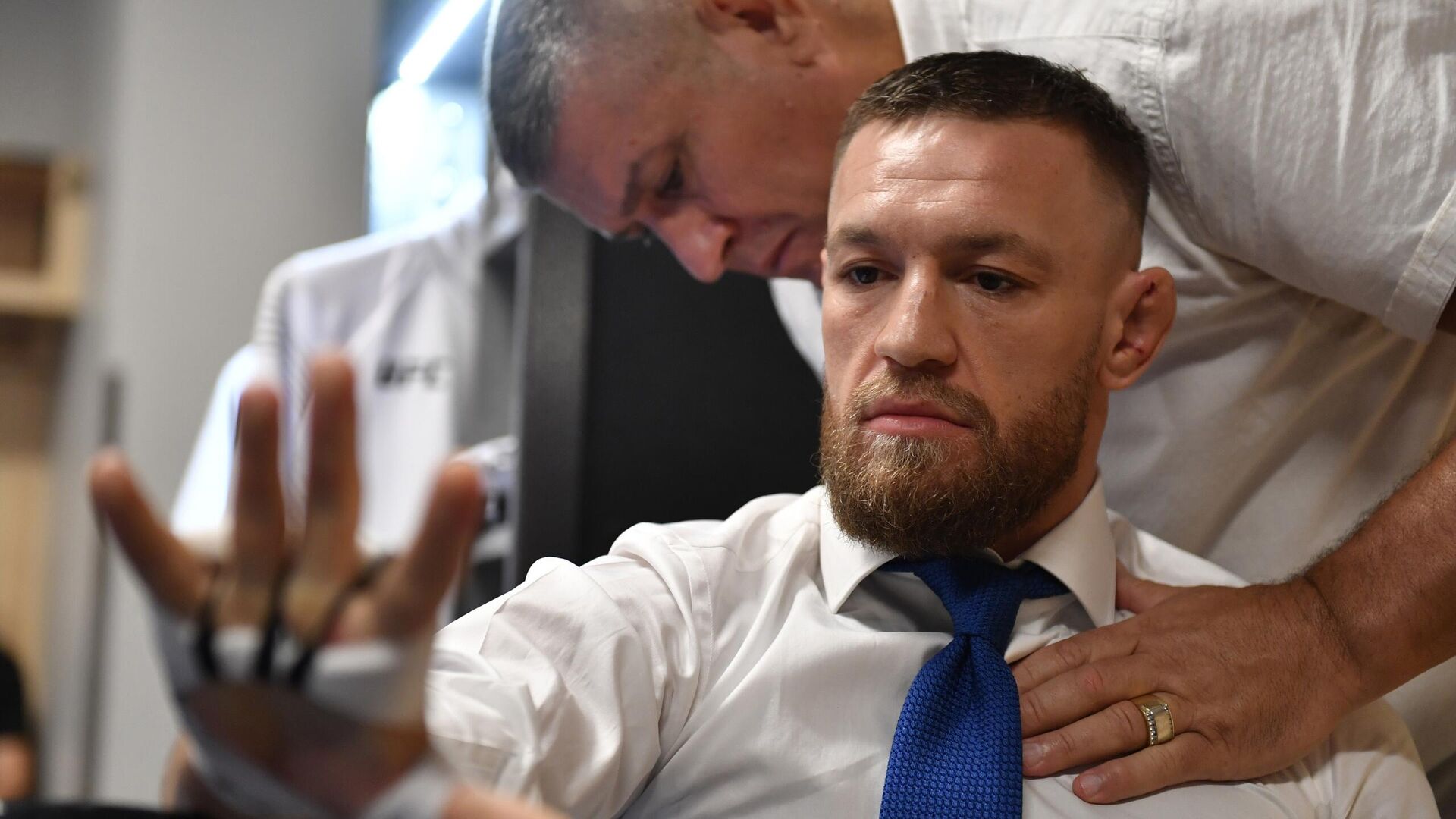 MOSCOW, 10 Sep — /strong>. Former UFC champion in two divisions Conor McGregor shared his opinion on the scandalous failure of the weigh-in Khamzat Chimaev before UFC 279.
Chimaev’s opponent was to be the American Nate Diaz. But the undefeated Swede of Chechen origin did not meet the limit of the welterweight division. As a result, the head of the UFC Dana White said on Twitter that Diaz in the main fight of the tournament will fight compatriot Tony Ferguson, and Chimaev will meet Kevin Holland from the USA.
“I think that the UFC should have removed Khamzat from the tournament. Rearranging the fights for a more favorable option due to a failed race will only force many to follow his example. I have seen enough of the smirks during the weigh-in – remove him and make him starve,” the Irishman wrote on social networks.