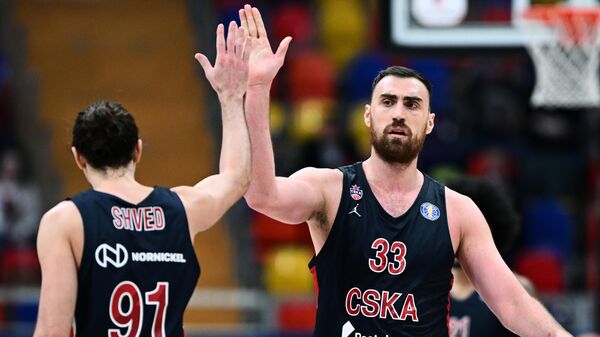 MOSCOW, May 12 – Basketball club CSKA beat Krasnodar Lokomotiv-Kuban in the fourth match of the VTB United League semi-final series and reached the final of the tournament.
The meeting in Krasnodar ended with a score of 94:84 (17:30, 34:16, 25:17, 18:21) in favor of the army team. Lokomotiv-Kuban defender Errick McCollum was the top scorer on the court with 34 points. Alexey Shved and Will Clyburn scored 21 points each.
The score in the series up to three wins was 3-1 in favor of CSKA.
In the second semi-final, Zenit St. Petersburg leads 2-1 in the series against UNICS Kazan.