On May 7, the match of the 28th round of the Russian Premier League CSKA – Sochi will take place. The game starts at 19:00 Moscow time. Bookmakers in their forecasts give preference to the hosts: you can bet on the victory of Muscovites in bookmakers with odds of 2.31. The success of Sochi residents is estimated by experts at 3.32. Bets on a draw are accepted for 3.74.

Analysis and prediction for the match of the 28th round of the Russian Championship CSKA – Sochi (07.05.2022)

The last month of spring pleases with bright football confrontations. The Russian Premier League has reached the finish line, the participants have three matches left to play. On May 7, four matches of the 28th round will take place. In the latest of them, at the VEB Arena stadium, the local CSKA will host Sochi. The starting whistle will sound at 19:00 Moscow time. 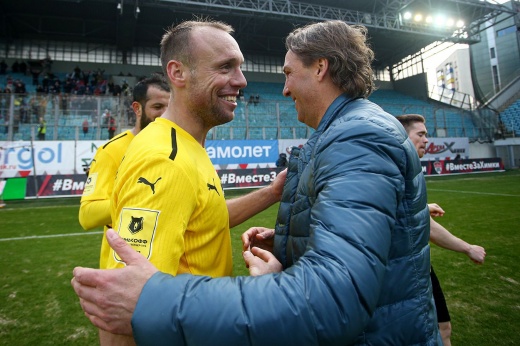 Zenit – Khimki. Sergey Yuran will beat the champion’s hangover out of St. Petersburg

CSKA is on the fourth line in the standings and is only two points behind the third-placed Sochi. It will be very difficult to catch up with a competitor, as instability has hit the capital club. Over the past five meetings in the championship of Russia, only one victory has been achieved – over Dynamo (1: 0).

Muscovites also shared points with Ural (2:2) and Ufa (1:1). They were defeated by Khimki (2:4) and Akhmat (0:2). But they resumed the current draw after the winter break very nicely, having won four victories in a row in the RPL. A huge contribution to the success was made by newcomers – Jorge Carrascal, Jesus Medina, Jean-Philippe Gbamen and Yusuf Yazici.

In the last five meetings in the RPL, army recruits performed much worse. Perhaps it’s the football hunger that disappeared from them after regular game practice and unsuccessful results. Now, perhaps, only one player of the team, Igor Akinfeev, deserves praise. 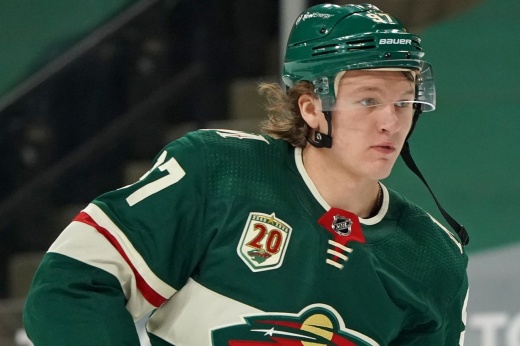 In the current season of the Russian Championship, the goalkeeper demonstrates the highest level, parrying a huge number of shots. The goalkeeper was recognized as the best player of the team in October, November, December, and now in April. Thanks to the efforts of Akinfeev, in 27 meetings in the RPL, the red-blues conceded 27 goals. Only the leading Zenith has less.

Nevertheless, the experienced goalkeeper failed to save his club from defeat in the last round match from Akhmat, which had previously had a seven-match losing streak in the RPL. The situation is aggravated by the fact that at the end of the match Akinfeev was injured. Whether he will be able to take part in the match with Sochi is still a question.

But Sochi, on the contrary, over the last five matches in the Russian championship have not suffered a single defeat with draws with Zenit (0:0) and Lokomotiv (2:2). In other matches, they beat Ufa (2:1), Akhmat (3:2) and big Rubin (6:0). Thanks to good results, we reduced the gap from Dynamo to three points. 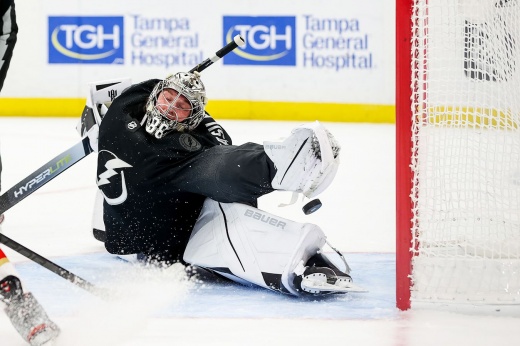 Not the last role in the success was played by newcomers – Georgy Melkadze, Artyom Makarchuk and Vanya Drkusich. Point gains helped Vladimir Fedotov to diversify the game of his wards with a change of pace and create healthy competition. This is especially noticeable in the example of Melkadze. The striker often plays the role of a super substitute, appearing on the field in the second half of the second half and sharpening the game.

We also note that legionnaires, including Mateo Cassierra, refused to leave the team. The striker is showing a very good performance this season. In 20 incomplete matches in the Russian championship, he scored 11 goals and gave four assists. The preservation of such an asset cannot but rejoice.

Although it is worth paying tribute to Vladimir Fedotov. The coach definitely knows his business and knows how to pick up the keys to the wards. Many of the players who played under him noted the high psychological skills of the mentor, and also admired the coach’s ability to create a family atmosphere in the team.

An example of Fedotov’s amazing work is the resuscitation of the careers of Alexander Kokorin and Anton Zabolotny. Now the coach has an excellent personnel reserve, thanks to which it is possible to fight for the second line in the standings. There is a high probability that we will see the best football from Sochi.

The Berezutsky brothers are less qualified specialists. They should be given credit for their courage and confidence in using the legionnaires who joined the ranks of the army in the winter, but Vladimir Fedotov is tactically stronger. This is evidenced by the last two face-to-face meetings of opponents. 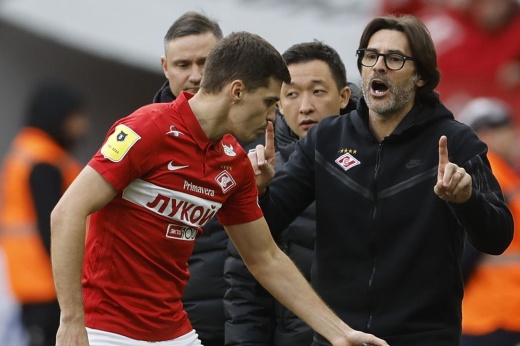 Ural – Spartak: Paolo Vanoli will not win the second match in a row in the RPL

In the first, the Sochi team won a natural crushing victory over the Muscovites (4:1). In the second, they were defeated (1:2), but looked much more interesting than the opponent. The red-blues scored two identical goals after a corner kick. This time, such a trick is unlikely to work. We think the guests at least will not lose. Let’s take X2 as a factor of 1.74.

The army team managed to tune in the right way for the derby with Dynamo, but the segment in April in their performance was very depressing. Adds fuel to the fire and the task that the leadership set for the red-blue: win the Russian Cup and take second place in the RPL. They flew out of the Cup, and it will be difficult to get into the top 3 even in the championship.

CSKA have shown poor results in their last five matches in the RPL. If Akhmat lost, then the chances of success in the upcoming match are extremely small. Moreover, it is not known in what condition Igor Akinfeev is. Sochi has performed well in the last five rounds. Due to the skillful leadership of Vladimir Fedotov, the team looks intimidating and demonstrates cool football. Plus, she has no less motivation to impose a fight for second place than the army team. It seems that Muscovites are waiting for another disappointment.