On June 17, Daniil Medvedev and Roberto Bautista-Agut will play in the third round of the tournament in Halle. The start is not earlier than 14:30 Moscow time. Experts in their forecasts highlight the favorite in the face of Medvedev, the odds for the victory of the Russian is 1.36. You can bet on the success of Bautista-Agut at bookmakers for 3.15.

Kafelnikov: Wimbledon organizers should follow the example of the US Open.

Analysts doubt that the match of the third round of the tournament in Halle Daniil Medvedev – Roberto Bautista-Agut will turn out to be stubborn: bets on total over 22.5 games are accepted for 1.87, and total under 22.5 games is estimated by experts with a coefficient of 1.93. Bets on the third set are accepted at bookmakers with odds of 2.64.

Analysis and prediction for the match of the 3rd round of the ATP-500 in Halle Daniil Medvedev – Roberto Bautista-Agut (17.06.2022)

The grass tournament of the ATP-500 category in Halle has gained momentum. On June 17, the match of the third round will take place, in which Daniil Medvedev and Roberto Bautista-Agut will measure their strength. At the previous stage of the competition, the Russian defeated Ilya Ivashko, and the Spaniard defeated Tallon Grikspor. 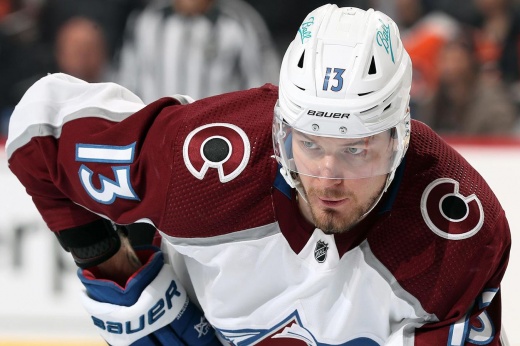 Let’s start with Daniel. The Russian tennis player for the second time this month reached the 1/4 finals of competitions on grass. At the previous tournament, which was held in Hertogensboch, he managed to reach the final. Talented Tim van Reithoven prevented replenishing the collection with another trophy. Will it be possible to succeed in Halle? There are chances.

Daniel is in amazing shape. In the match of the first round of the tournament, he won a crushing victory over the experienced David Goffin with a score of 6:2, 6:3. The confrontation with Ilya Ivashko in the second round match turned out to be more stubborn. The Belarusian had the initiative in the first set and could write it down at his own expense. However, Danya managed to bring the matter to a tie-break, where he was luckier.

Medvedev admitted that he felt relieved about missing Wimbledon.

Inspired by his success, Medvedev easily took the second set – he demonstrated amazing tennis. He quickly made a break – 3:1, missed two match points at the reception with a score of 5:2 and brought the match to victory – 7:6, 6:3. It was evident from the game that our athlete had an excellent supply of strength, but let’s not forget about motivation. 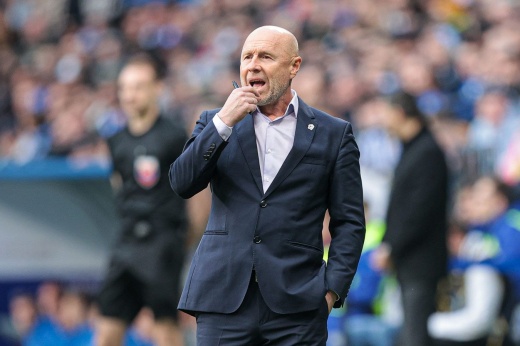 With her, Dani is in perfect order. In a recent interview, he announced his desire to recover immediately after the tournament in Halle to play in Mallorca. The intention is due to the fact that there is no need to save energy before Wimbledon. As we remember, the organizers of the competition suspended all Russian and Belarusian athletes from participation.

So far, Medvedev can score points to maintain the first place in the ATP rankings only in Halle and Mallorca. Therefore, he will certainly give everything in both tournaments to the fullest.

Daniil’s upcoming opponent, Roberto Bautista-Agut, has tremendous experience and a unique playing style. However, the Spaniard’s favorite surface is by no means grass. He achieved the best results, including the recent championship at the ATP-250 tournament in Doha, on clay and hard.

Last year’s successes Roberto on grass courts only confirm this argument. At the tournament in Halle, the Spaniard could not even pass the first round. In Mallorca, not without luck, he reached the 1/4 finals, where he lost to Sam Querrey. And at Wimbledon it turned out to reach only the fourth round. Denis Shapovalov did not let him go further.

This season, Bautista-Agut has played only two matches on grass, just in Halle. In the meeting of the first round of the tournament, he defeated Marton Fucovich (the opponent withdrew due to injury), and in the second round he won a strong-willed victory over Tallon Grikspor with a score of 6:7, 6:4, 6:2. The game took a lot of effort. 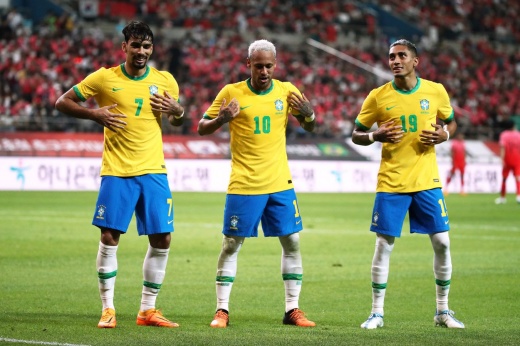 Given this, one should not expect good tennis from Roberto in the upcoming confrontation. The fact is that the Spanish athlete is already 34 years old. Age already has a negative effect on dynamism, and then fatigue will be added after the match with Grikspor. In this scenario, a good option for a bet, in our opinion, looks like W1 + Under 26.5 games for a factor of 1.90.

The thing is that for Bautista-Agut, the tournament in Halle is probably just an opportunity to prepare for Wimbledon. The Spaniard is unlikely to spend all his strength. Dani, in addition to the motivation to score rating points, probably has a desire to avenge the defeat in the last face-to-face meeting, which took place last year in Miami. We look forward to the success of our tennis player.

Daniil Medvedev improved his playing skills on the grass, as evidenced by reaching the final in ‘s-Hertogenbosch and success at the tournament in Halle. The Russian is in excellent shape and is motivated to get points to maintain the title of the first racket of the world. Roberto Bautista-Agut has an order of magnitude less motivation, and they don’t inspire success on grass courts either. In addition, the Spaniard spent a lot of energy in the previous stage of the tournament. There may not be enough time for recovery due to age. Let’s check another victory for Dani.

Medvedev commented on the admission of Russians to the US Open – 2022.

Ukrainian tennis player Dolgopolov spoke about the removal of the Russians from Wimbledon.

To spite my grandmother, I will freeze my ears. Ukraine brazenly blackmails world sport.

Medvedev considers the return to the first place in the rating deserved.

With the Russians, but without Djokovic. How the US Open defends its position.