MOSCOW, June 20 – Russian figure skater Diana Davis posted a photo of a man whom she congratulated on Father’s Day.
On Sunday, the world celebrated Father’s Day. Davis apparently posted two photos of her father on her Instagram page (the activities of Meta (social networks Facebook and Instagram) are banned in Russia as extremist). 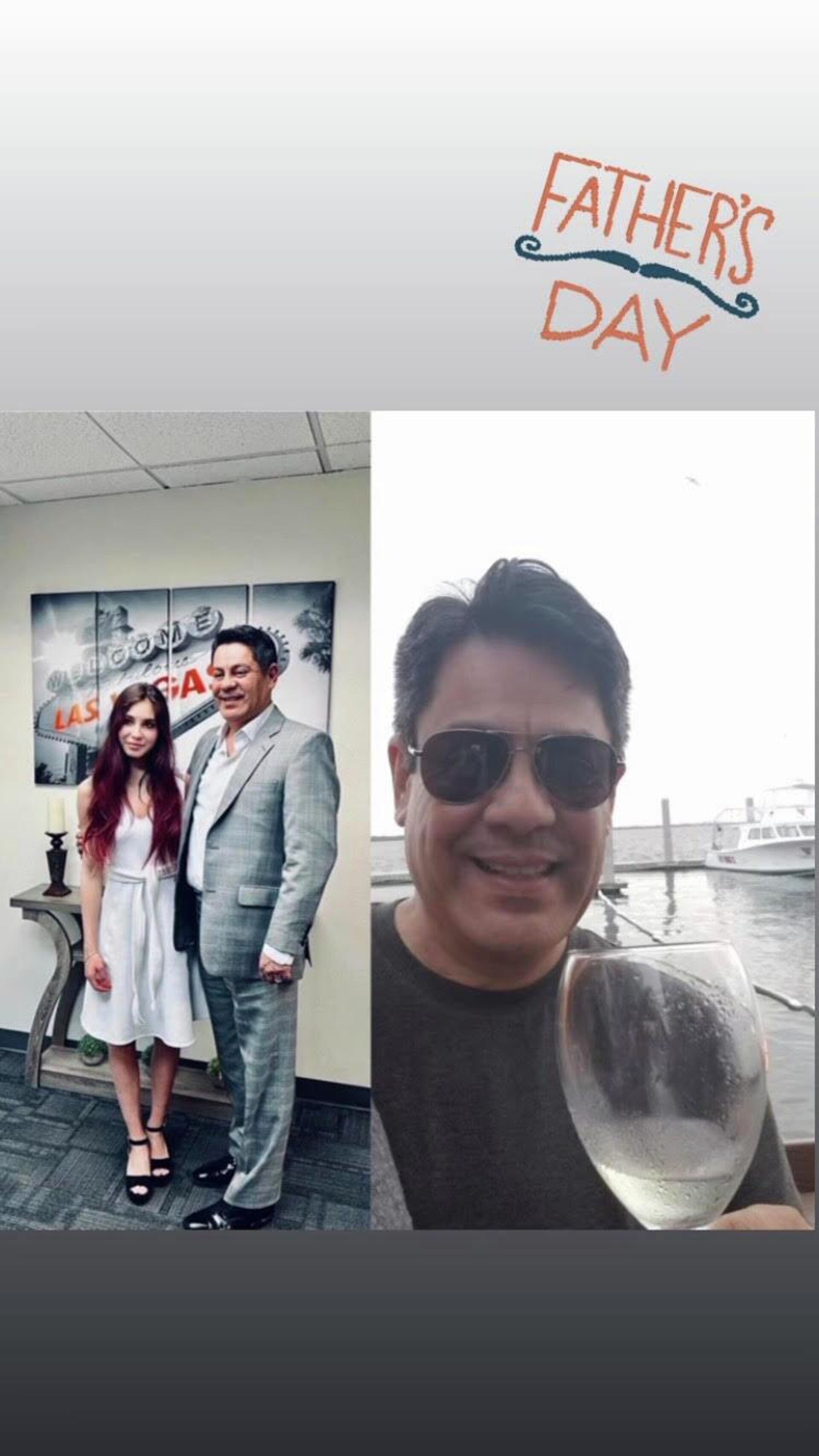 © Photo : Diana Davis Social Networks.
Figure skater Diana Davis with her father.
Davis is paired with Gleb Smolkin. Skaters live and train in the USA. At the last Olympic Games in Beijing, they took fifth place in the dance couples competition.
Davis is the daughter of figure skating coach Eteri Tutberidze. Previously, neither Tutberidze nor Davis spoke publicly about the girl’s father.