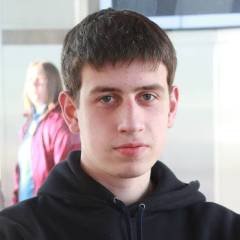 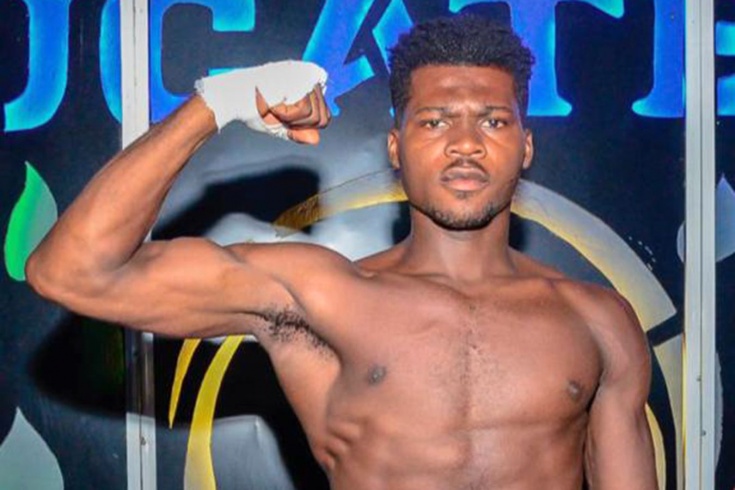 Miracle Amaeze made his pro debut two months ago and managed to distinguish himself with two early victories.

In the boxing ring, the death of fighters no longer surprises anyone. But before that, there was not a single case that this happened as a result of sparring. On July 23, 18-year-old Nigerian boxer Miracle Amaeze held a sparring match that became fatal for the prospect. In the city of Lagos, in hot weather, in an open area, a young fighter boxed with a local boxer. And after the exchange of blows and beautiful slips, Amaeze flew into a knockdown from the left straight. He was counted out, as in a real battle, and then allowed to continue. What became a fatal mistake.

Amaeze did not come to his senses, and he could hardly stand on his feet. But from the outside, no one had time to intervene, as the counterpart of the Nigerian added a few more heavy blows. Only after that, the referee nevertheless shouted the command “Stop!”, But he did not check the condition of the fighter and continued the fight. Mirakl closed in a deaf defense and did not fight back. As a result, the shocked Nigerian just hung on his opponent. The second knockdown counted.

If not for the whistle that signaled the end of the round, then Amaeze would have grabbed many more blows. It is worth noting that the fighter sparred in a boxing helmet. But even the resulting damage was enough to reach their corner only with the help of escorts. He was reportedly given first aid and rushed to the hospital. However, these measures did not save the guy’s life, and in the end he died.

18-year-old Miracle began his boxing career in May of this year and managed to hold two fights. In both fights, he celebrated the victory by knockout. In Nigeria, Amaeze was seen as a promising fighter with great potential. It is a pity that the experts’ assessments did not come true and the guy left the world at such an early age.

Knowing what the opportunities are in Africa, we are confident that no investigation will be carried out. And such cases can be repeated. If the helmet did not save from more serious consequences, then what is the hope for the competence of local judges, who, most likely, do not have any qualifications?