Home News Dmitry Bivol – Saul Canelo Alvarez, when the fight, where to watch,...

Silent knockout in the 1st round. Bivol nailed the opponent in sync with the gong 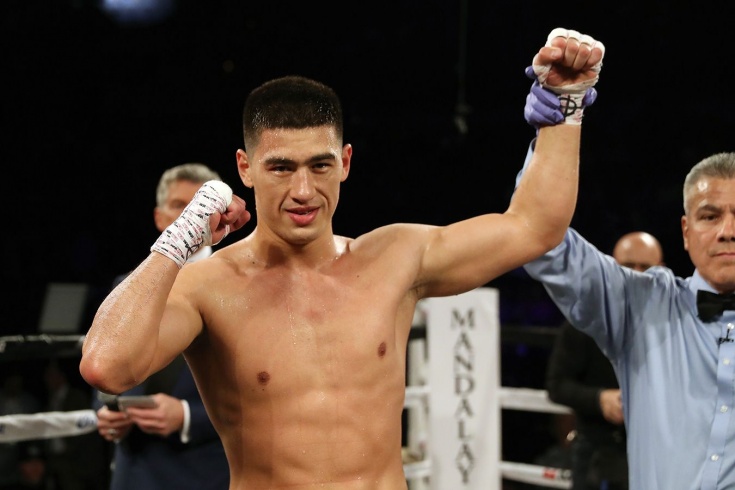 On the night of May 7-8 in Las Vegas (Nevada, USA) a boxing evening will take place, in the main fight of which Saul “Canelo” Alvarez will fight with Dmitry Bivol. A boxer from Russia will hold the third defense of the WBA Super light heavyweight belt. Live online broadcast of the match – at the “Championship”.

Many believe that the most likely outcome is the end of the fight on points. Canelo is the favorite of the meeting, and Dmitry has completed the last six fights by unanimous decision of the judges, but the Russian boxer knows how to knock out. Prior to this series, he had given five knockouts in a row – perhaps the brightest thing was in a duel with Trent Broadhurst in the first defense of the WBA regular title. 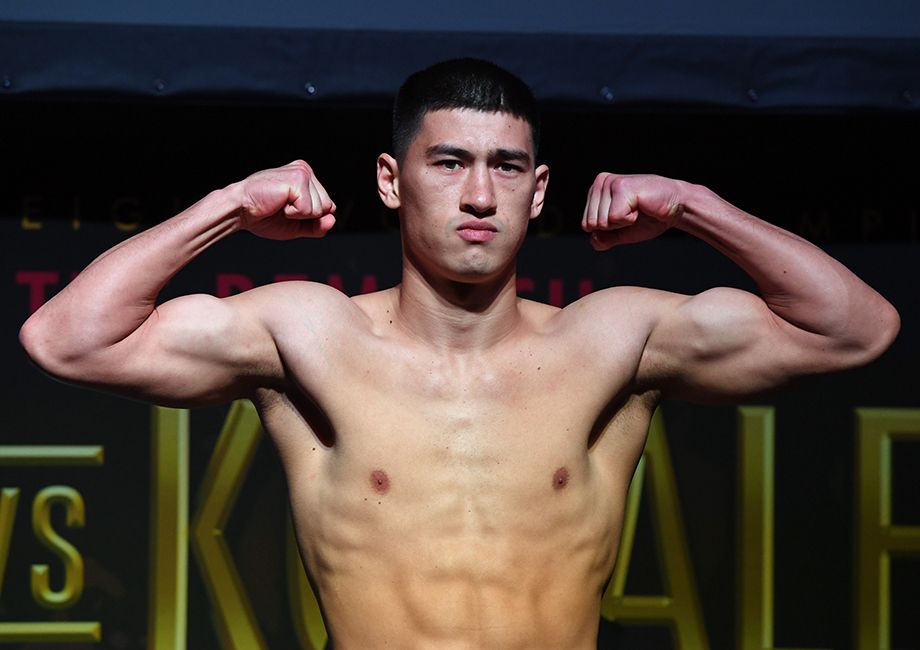 To qualify for protection, Bivol did not have to take the belt – after two fights in a row between Andre Ward and Sergey Kovalev, the American went to rest, and Crusher took a break, which is why the regular title passed to Bivol – by that time Dmitry defended the temporary belt twice. The circumstances of becoming a champion do not detract from the level of the boxer, which he proved in Monaco, where the fight against Broadhurst took place.

The little-known Australian before the fight with Dmitry was on a series of 13 wins. In total, Broadhurst won 20 fights in his career and once lost by knockout. Trent himself by that time had won 12 fights ahead of schedule. Bivol in his entire career as a pro spent one fight less and did not lose even once – he only brought him to a decision twice.

Bivol entered the ring, installed in the Salle Medecin Monte Carlo casino, to the song “Kino” – “Blood Type”. The fight began with Broadhurst’s aggressive work. The Aussie used hooks and hit a lot more often than Dmitri, who was probing his opponent with sharp jabs. One of these knocked Broadhurst down after the first minute, but the Australian immediately showed the judge that he was ready to fight on.

Perhaps Bivol still shook the opponent a little, who from that moment sharply reduced his activity and began to throw out his deuces less often. At the same time, Dmitry added – he was looking for open areas of Broadhurst and tried to confuse his opponent. In the last 10 seconds, the boxers became more active, and at the very end, Bivol accurately hit the right side in the jaw – the Australian collapsed on the floor, and a gong sounded synchronously with the fall.

Broadhurst got up only after 20 seconds, and the timekeepers recorded the knockout time – exactly 3:00. “When I delivered the punch, I knew the fight was over,” Bivol said after the fight. Despite the previous successes of the Australian, this fight could hardly have ended differently – Bivol was opposed by a not quite ordinary boxer. Broadhurst combined his professional career with a highly paid job as an engineer – he devoted 40 hours a week to this business, and called boxing his passion.

“You can get involved in drawing, singing, anything, but not the kind of sport where you can get hit on the head. It can still end sadly, that is, such an approach is wrong. If my main activity was not boxing, then I definitely wouldn’t risk going into professional boxing. Nevertheless, this does not give me any indulgence that he works 40 hours a week and you can go out and win against him easily, no, ”Bivol knew about the opponent’s strange lifestyle, but this didn’t stop him from tuning in.