Home News "Do you think you’re a moron?" Giner spoke tough to reporters 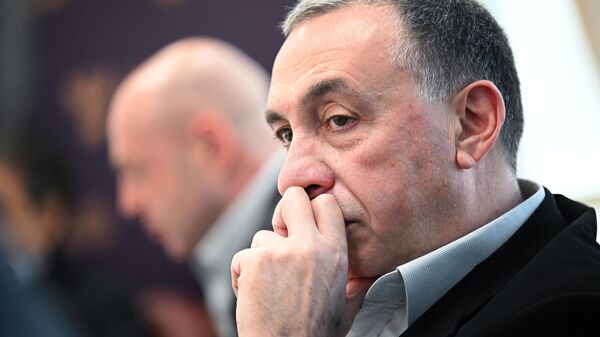 “I’ll tell you, this is a “super-smart” step. “Definitely” is necessary. We must go against everyone else,” Giner sarcastically replied to reporters. “Have you been in journalism for a long time? Do you remember who initiated the transition to the autumn-spring system” ( one of the initiators of the transition was Yevgeny Giner – ed.)? Do I have to answer differently now? Do you consider me a fool or a moron? I was taught by the elders: “Son, they don’t change their gait with age.”