Home News "Dynamo" posted a promo for the Cup final with young Schwartz and... 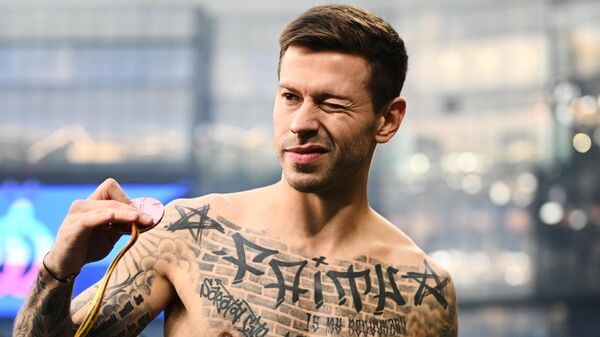 MOSCOW, May 28 – Dynamo Moscow has published a stylish promo for the Russian Cup final against Spartak Moscow, which will take place on May 29 at Luzhniki.
The heroes of the video appeared in the images of the team’s head coach Sandro Schwartz, defender Fabian Balbuena and forward Fyodor Smolov. According to the plot, they learn that Dynamo won the 1995 Russian Cup, in Mainz, Paraguay and Saratov, respectively. “I want the same,” says each of the characters.
The 1995 Russian Cup remains Dynamo’s only trophy in recent Russian history, with the exception of the National Football League title.