Home News "Dynamo" reached the final of the Cup of Russia 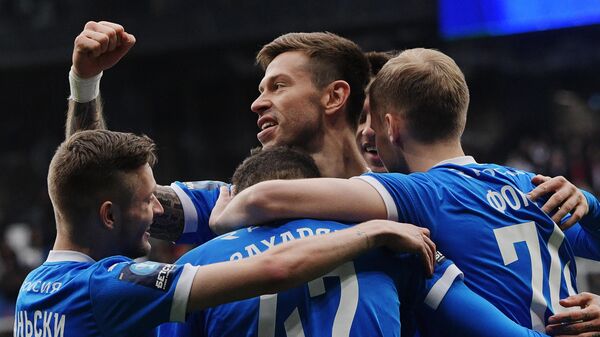 MOSCOW, May 10 – Dynamo Moscow players defeated Alania Vladikavkaz and reached the Russian Cup final of the 2021/22 season.
The meeting, held on Tuesday in Moscow, ended with the score 3:0. Fedor Smolov (22nd minute), Arsen Zakharyan (48) and Konstantin Tyukavin (88) scored goals. In the “Alania” in the 73rd minute, David Shavlokhov was removed.
The last time Dynamo played in the final of the Russian Cup in the 2011/12 season, then the Moscow club lost to Rubin Kazan (0:1) in the decisive game. Dynamo became the owner of the Russian Cup in the 1994/95 season.
“Dynamo” in the final will play with the winner of the match between Moscow “Spartak” and Krasnoyarsk “Yenisei”, which will be held on Wednesday in Moscow.
The final will take place on May 29 at the Luzhniki Stadium in Moscow.