Home News European Rhythmic Gymnastics Championship – 2022: how the tournament went without the...

On Sunday, June 19, the European Rhythmic Gymnastics Championships ended in Tel Aviv (Israel). The tournament turned out to be weakened due to the absence of world leaders in this sport – Russians and Belarusians.
True, the tournament did not do without references to Russia and words addressed to our country. The best in Europe unexpectedly turned out to be an Israeli with Russian roots Daria Atamanova, and the former Russian Daria Varfolomeeva, who plays for the German national team, got on the podium. What else was interesting at the tournament?

The main sensation of the tournament was 16-year-old Daria Atamanova, who literally broke into the elite of rhythmic gymnastics. The girl stands for Israel, although she has Russian roots – her parents were born and lived in Tomsk. In addition to the fact that in the all-around the young gymnast outperformed more experienced and titled rivals and won with a margin of 1,400 points from Boryana Kalein, Daria also won several medals in individual exercises.

Atamanova has three silver medals in exercises with hoop, clubs and ribbon. Daria also has bronze in the team championship. The Bulgarians took the gold, and the girls from Italy took the silver.

“The girls write that they are rooting for me”

Bulgarian Boryana Kalein (ball and ribbon) and Italian Sofia Raffaeli (maces and hoop) shared gold medals in separate exercises. The first, by the way, was unhappy with the absence of Russians at the European Championships. 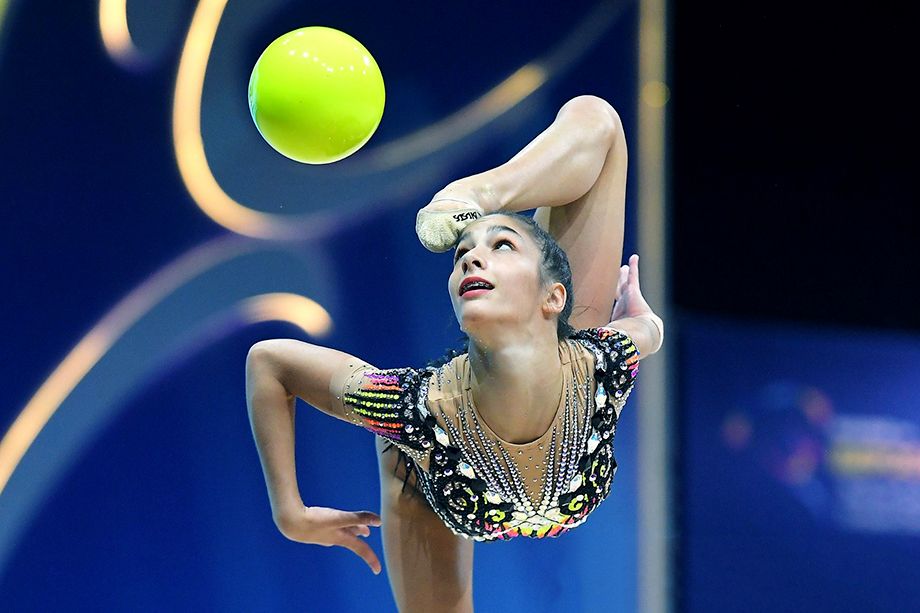 “I talked with them, they said that they could not go to the competition. They have worked for this all their lives, and they did not start what led to the suspension of Russian athletes. Therefore, I believe that in relation to athletes and coaches this is unfair. They are not related to the situation, but they pay their price for it, ”Kalein said in an interview with Match TV.

By the way, in addition to Atamanova, another foreigner with Russian roots climbed the podium. The third in personal exercises with maces and ball was the representative of the German national team Daria Varfolomeeva from Barnaul.

“I wanted to perform. No questions”

In group exercises, in the absence of Russians, Belarusians and after the change of the champion team of Bulgaria, the Italians dominated. The girls took gold in the exercises with three ribbons and two balls, and with five hoops. But if in the first discipline the gap between the Italian team and the Spanish team was huge – 2.300 points, then in the second discipline the Italians beat the girls from Israel by only 0.200. By the way, it was the Israeli team that won the all-around, Italy came second, and gymnasts from Azerbaijan took third place, far behind stronger rivals. 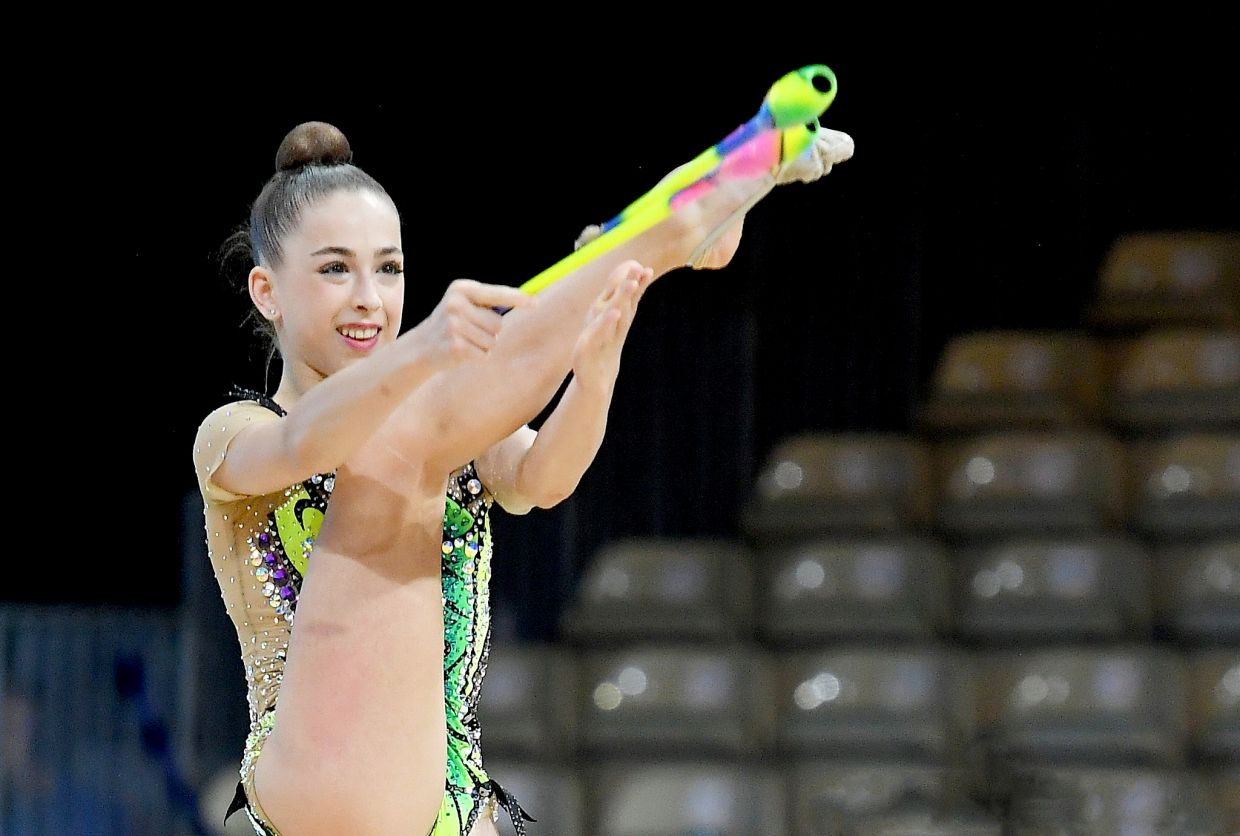 “We have not seen performances at the European Championships, but we know the results. Would you like to perform there? Of course, I would like to. No questions,” said Arina Averina. Nine-time European champion, by the way.