A year ago, Natalia Shevchenko (nee Mekryukova) was considered one of the young and promising skiers of the Russian national team. Now the athlete made her debut in biathlon, taking 23rd place in the Russian championship race.

Why did the cool skier decide to start her biathlon career?

“One of the best juniors in Russia”

Natalia’s love for skiing originated in physical education classes at school. Already after the sixth grade, the young athlete entered the Youth Sports School of the Vologda Region, where she began to train under the guidance of Alexander Fatiyev. Shevchenko won regional competitions, and at the age of 15, Evgeny Vanyukov (the first coach of Denis Spitsov) invited her to train in Tyumen.

Three years later, Natalia was already a member of the Russian junior team. In 2020, she got into the group with Yuri Borodavko, who highly appreciated the abilities of the young athlete. At that time, Natalia Mekryukova was called one of the most promising young skiers. 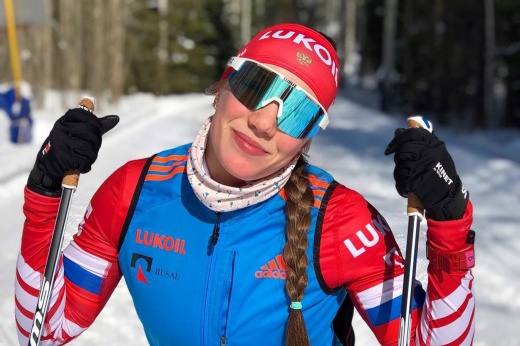 “I’m sorry girl.” The skier of the Russian national team suddenly went into biathlon – why else?

“We talked a lot with her personal trainer Evgeny Sergeevich. He said that the girl is charged, physically strong enough. Maybe there are certain gaps in preparation, insufficient base, but sprints and short distances run very fast. Today she is definitely one of the best junior skiers in Russia. The formation of athletes who come to adult teams does not happen immediately. Everyone is given time. Natasha is physically strong, she has high explosive qualities. There is a prospect – to increase its distance speed, maintain and even improve sprint qualities, ”said Yuri Borodavko.

In the 2020/2021 season, Natalia’s best personal result was reaching the quarterfinals of the sprint at the World Cup stage in Davos. Last season, the athlete won bronze in the skating sprint at the 2022 World Youth Championships, and at the Russian Championship she took gold in the relay race as part of the Tyumen Region and silver in the team sprint. In April, the skier got married, and in May … she decided to switch to biathlon. 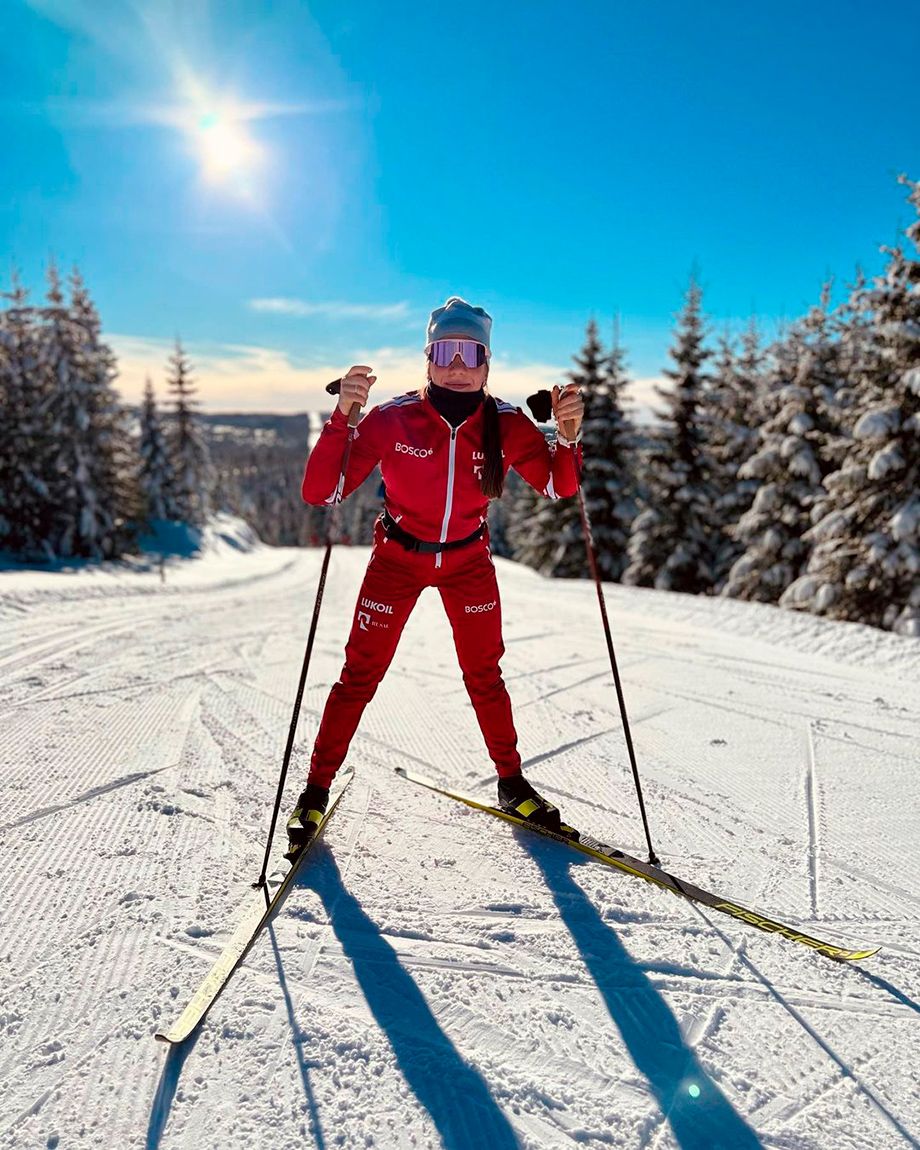 In many ways, the athlete made this decision because of her husband Alexei Shevchenko, who works in the coaching staff of the Russian biathlon team with Mikhail Shashilov. The girl admitted that she wanted to be with her husband.

“What to hide, I didn’t want to spend a long time at a distance with my husband,” Natalia explained. – There was a variant in my head with Alexei’s transfer to the service of the ski team, but it would be hard to get into the service team there. But I also wanted to try myself in biathlon, sports life is short. Yes, and the season will be in Russia, the time is right. It won’t work – no big deal. First, I asked Mikhail Viktorovich if he was against working with me. He agreed, said that he would be interested. Alexey supported me. Of the coaches of the ski team, I consulted only with Yuri Viktorovich Borodavko, as he often communicates with Shashilov. But the final decision, of course, was mine.” 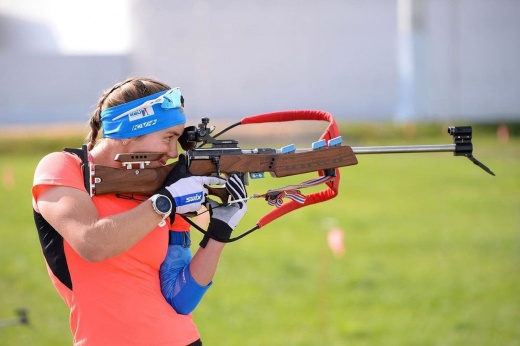 “It’s easier in skiing – you screwed up and be patient!” How the ex-skier of the Russian national team masters biathlon

According to the newly minted biathlete, the head of the Russian Ski Racing Federation (FLGR), Elena Vyalbe, calmly agreed to the transition.

In the biathlon team, Natalia, of course, got into the Shashilov group. Mentor with the athlete began systematic work. In August, it was announced that Shevchenko would not compete at the Commonwealth Cup yet – the fact is that the athlete shoots for only three months. At the same time, Natalia said that she was already doing well in prone, although this was clearly not enough yet.

“My debut in biathlon will take place only in winter. Perhaps Mikhail Viktorovich will change his mind and let me run something at the Russian Championships in Tchaikovsky, but I doubt it, ”Shevchenko said in August. – Perhaps, it seems to many that everything goes easily: after a month of shooting, you can already go to the start and cut down with rivals who have been in biathlon since childhood. It doesn’t happen. To run a race with shooting, you need to quickly prepare, quickly drive up to the line, know at what pulse to work on the prone and stand.

“The goal is just to try”

Nevertheless, the debut at the Russian Summer Championship in Tchaikovsky, contrary to Natalia’s assumptions, took place. This was announced on September 23, a day before the start of the tournament, by the head coach of the women’s team Mikhail Shashilov.
“Natalia Shevchenko will also go to the start – debut. Let’s see. She is worried and worried. Of course, he is very worried. How to fight? Only starts, through starts. We will watch how she behaves before, during and after the start, how she competes. If she performs badly, will I scold her? There is nothing wrong. Everything will be fine, because it doesn’t suit us badly, ”Shashilov told Match TV.

The debut race for Shevchenko went well. On the first lap, the athlete was consistently in the top ten, only by the turn she slowed down a little, but remained in the top 15. On the bench, Natalia made two misses, which threw her far back, the biathlete was out of the top thirty. On the standing, Shevechko again made two misses, dropping to 37th position, two minutes 46.5 seconds back. However, the former skier played the last round powerfully: she won back 14 positions and practically did not lose to the leaders. The result is 23rd place and 2:49.2 minutes behind. Not the worst outcome of the first race. 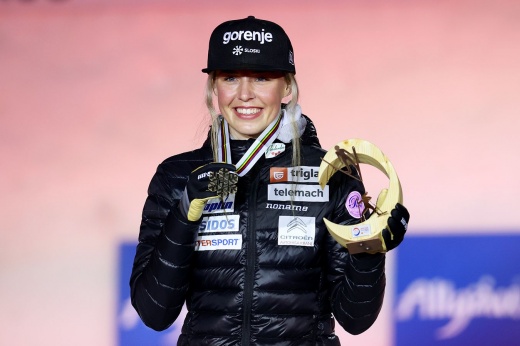 “Initially, we expected that I would start only in winter, but in training and shooting, Mikhail Viktorovich decided to give it a chance,” Shevchenko shared her emotions after the race. – The goal was not to run for some result, but just to try what it is and feel the shooting in the race. Training is not that, it’s all far from the race.

I do not close, I communicate with everyone. Most of all I communicate with Nastya Shevchenko, she tells me everything, from shooting to the start. She helps me. Consequences of the disease? It was hard for me, I had no starts after the illness, only one control workout. I didn’t feel stronger at a distance than biathletes, but in general, I think that if I get in good shape and have a good condition, then I will be stronger.” 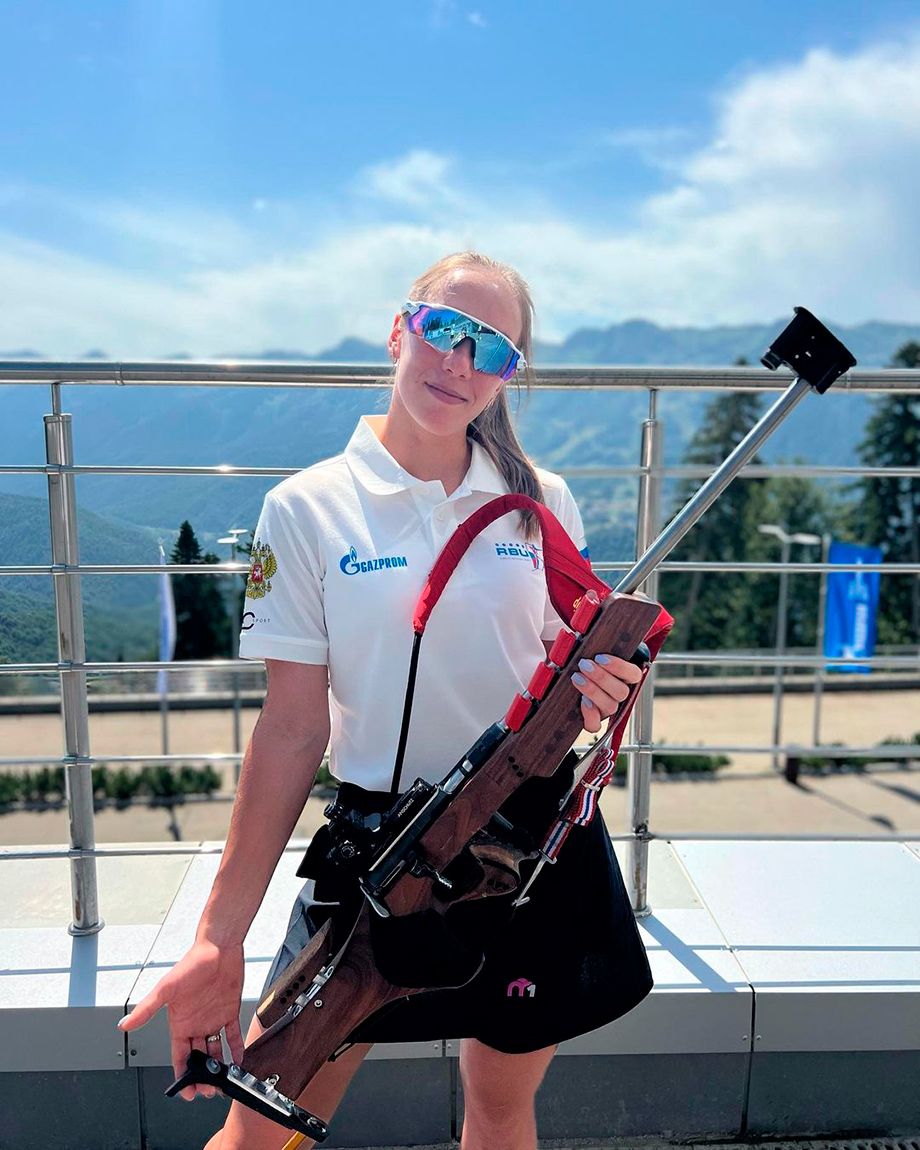 Natalia definitely had a good first race. The speed potential is visible to the naked eye, and the athlete did not fail the shooting – for the first time at the Russian Championship! Yes, with a big advance, but I want to say that Natalia has a chance to become a real biathlon star.

The Russian Championship in Tchaikovsky will last until September 28, so Shevchenko will clearly have more than one chance to test himself at this tournament.

FIFA will study the episode with the flag of Serbia with...