Tennis Champions League? Medvedev may play in the same team with Djokovic and Nadal 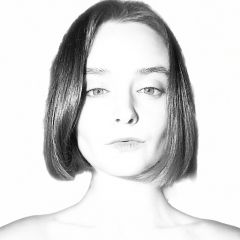 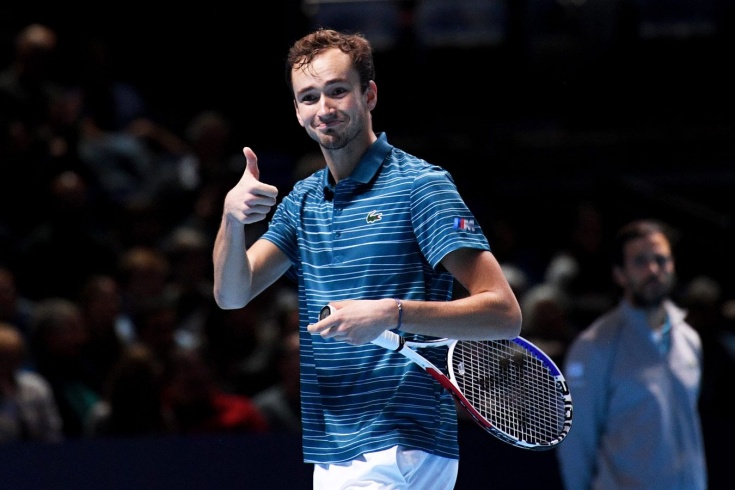 Billie Jean King advises making part of the season team. This will promote new stars, and tours to earn.

As the season progresses, players are asked to enter team tournaments. And although tennis is considered an individual sport, there are slots for joint experiments on the tour: the ATP Cup, the Davis and Billie Jean King Cups for national teams, as well as the commercial Rod Laver Cup. It was the latter that the tops especially liked because of the atmosphere: when the European eight fights against the elite of the world, mainly from America, Canada and Australia, and at the same time participates in the promotion, funny interviews and joint dinners. 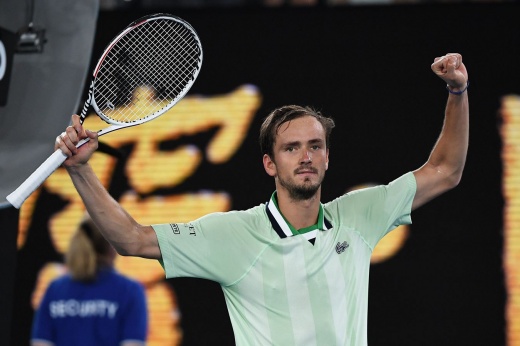 Daniil Medvedev is the new record holder in terms of prize money! How much did he earn on the court during his career

Points in the ATP and WTA rankings do not always go, but such battles create excitement, promote players and tennis. Therefore, the owner of 12 TBSH in PM, Billie Jean King, shared an interesting idea: that if we shorten the individual season, where there are tournaments that are not in demand by either the audience or advertisers, and make a team league, the nationality of the athlete will not be important here.

In addition, sparring of once competitors, and even enemies on the court, reveals new facets in athletes: Andrey Rublev suddenly began to invent jokes at the Laver Cup in 2021, and the tandem of Rafa Nadal and Roger Federer conquered the whole world in 2017. There, all the fans were more worried about the relationship between Stefanos Tsitsipas and Daniil Medvedev than their own. 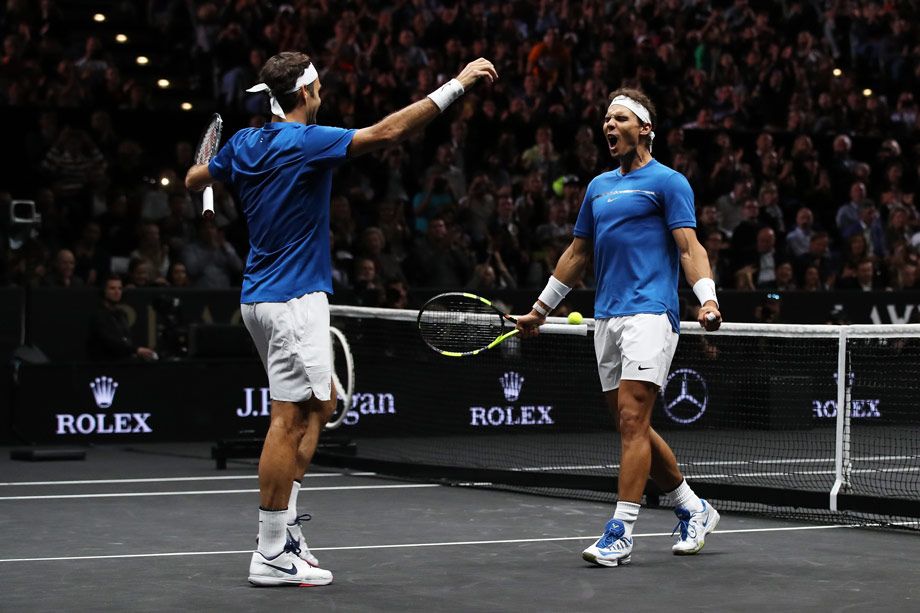 Similar ideas were promoted by Billie Jean back in 2016. Then she asked Olympic tennis officials to consider a team format in tennis, where five sets are played: men’s and women’s singles, doubles and mixed. Each individual game counts for the team.

“I want tennis to be a team sport,” King said. It’s all for the fans. Even if you don’t like tennis, you will have fun.”

So far, the idea has not acquired any details: on what basis the players of the tours will share, in what format the tournament is planned, the number of points and the amount of prize money. But it looks interesting also because the basis of everything will be the team, not the player, as well as personalized merchandise, with which there are big problems in the ATP and WTA. Tours do not have their own fan merchandise – it is impossible to shop even online. 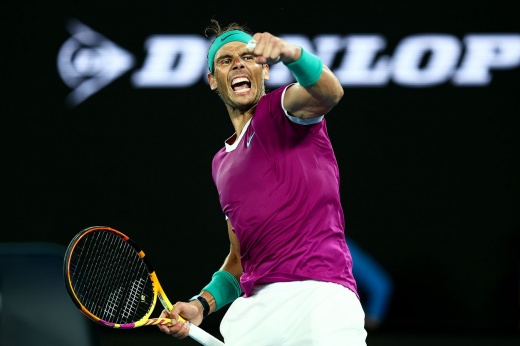 In a team tournament, you can make the uniforms of the players with the names on the back, like a jersey in football or hockey. Federer’s logo – RF – and Nadal’s emblem in the form of Spanish bull horns are hardly as recognizable in the world as the same T-shirts of the best clubs – Real Madrid, Barcelona or Manchester United. Literally every football fan has these in their wardrobe. In addition to the useful $175 million for the Catalans or $135 million for the Merseysiders per season, this also works for engagement.

The format will allow you to promote the national team, and not concentrate on the main stars. Otherwise, when the big three leave, who will replace them in the media field? This is a chance to earn extra money for the tours, and to use the money to support tournaments, increase the prize money in the first rounds of both the TSH and the Masters. 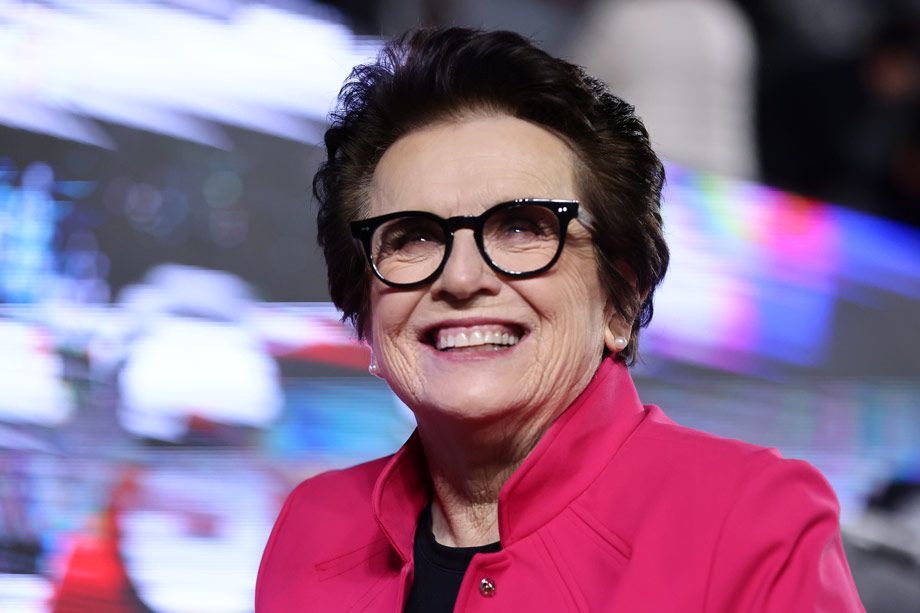 Especially for tennis, this idea is not at all new, it has been promoted for decades in European countries and on neighboring continents: American tournaments under the auspices of the USTA, the Indian league or a developed club system in Germany and the Czech Republic, where athletes of the first and second hundred regularly play. Although such stories do not have much global popularity, since they are not held under the auspices of the WTA, ATP, ITF and without pro-tour stars.

But tennis has never been afraid of the new: it was the first to introduce hawk-eye, equal prize money for women and men, they are thinking about combining the two rounds, as well as increasing the women’s TBS finals to five games. Why not consider this idea too: to see Medvedev team up with Djokovic and Nadal throughout the season?