Home News Fetisov: the Olympic Charter can be thrown into the trash 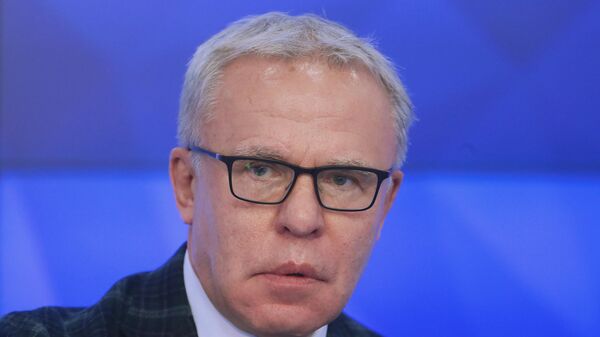 Fetisov: after the removal of the Russians, the Olympic Charter can be thrown into the trash

MOSCOW, June 19 – Two-time Olympic hockey champion Vyacheslav Fetisov in the program “Moscow. Kremlin. Putin” on the TV channel “Russia 1” said that after the removal of Russian athletes from international competitions, the Olympic Charter has depreciated.
In late February, due to the conflict in Ukraine, the International Olympic Committee (IOC) recommended that international sports federations not allow Russian and Belarusian athletes to compete because of the situation in Ukraine.
“I did not think that I would live to see the moment when all these Olympic charters are completely violated, they can be thrown into the trash,” Fetisov said.