Skip to content
MOSCOW, 10 Sep – Georgian football player of the Italian “Napoli” Khvicha Kvaratskhelia fell into the sphere of interests of the Spanish “Real”, according to Fichajes.
According to the Spanish portal, the management of the Madrid club is considering the midfielder as a replacement for Marco Asensio. The Spanish footballer, whose contract expires in the summer of 2023, has twice come off the bench this season.
Serie A (Italian football championship)
1st half 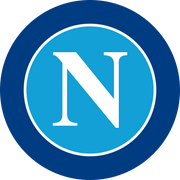 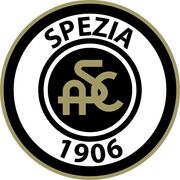 SpiceItaly
Kvaratskhelia moved from Rubin Kazan to Georgian Dynamo Batumi in March. He suspended the contract, taking advantage of the permission of the International Football Federation (FIFA). In April, it became known that the player would sign a contract with Napoli. In early July, he officially joined the Italian team.
Kvaratskhelia scored four goals and made one assist in five matches of the Italian championship. He ranks second in the list of scorers of the tournament. Bologna’s Marko Arnautovic is in the lead with five goals.