Home News FIFA sanctions will affect the RPL clubs, which of the legionnaires can...

The news of the day is that now, according to FIFA’s decision, legionnaires can unilaterally suspend the agreement with Russian clubs until the summer of 2023.

How can they do it? By unilateral notice to clubs by 30 June 2022. For players, the procedure is simple and transparent. For clubs, it is difficult and unprofitable. And, for example, the president of Zenit, Alexander Medvedev, had questions: who will pay compensation to the club in this case, FIFA or UEFA? 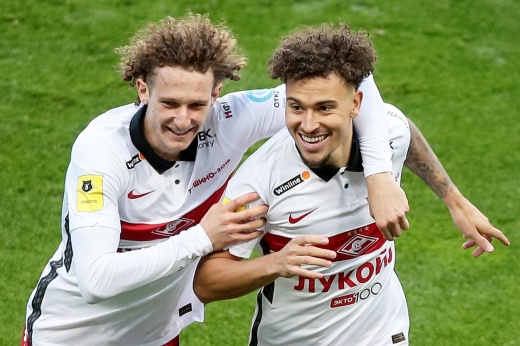 “Is this a robbery or a robbery?” What is known about the new FIFA decision on RPL legionnaires

In this text, we will look at how the situation with the contracts of foreign players in the RPL is to date. Who has contracts expiring in the near future (and, in fact, due to FIFA’s decision, they can leave the club for free) – and how important the pool of such players is for their clubs.

The situation is normal. The captain of Zenit has practically not played lately, but he gave interviews, including about politics. Where he occupied not the most popular position in the West. Today Alexander Medvedev has already answered about the Croatian’s contract: “Last season, none of our players took advantage of this opportunity. I hope it will be the same this time. Lovren’s contract ends in 2023. Let’s talk to the players. We have enough arguments to keep the players.” 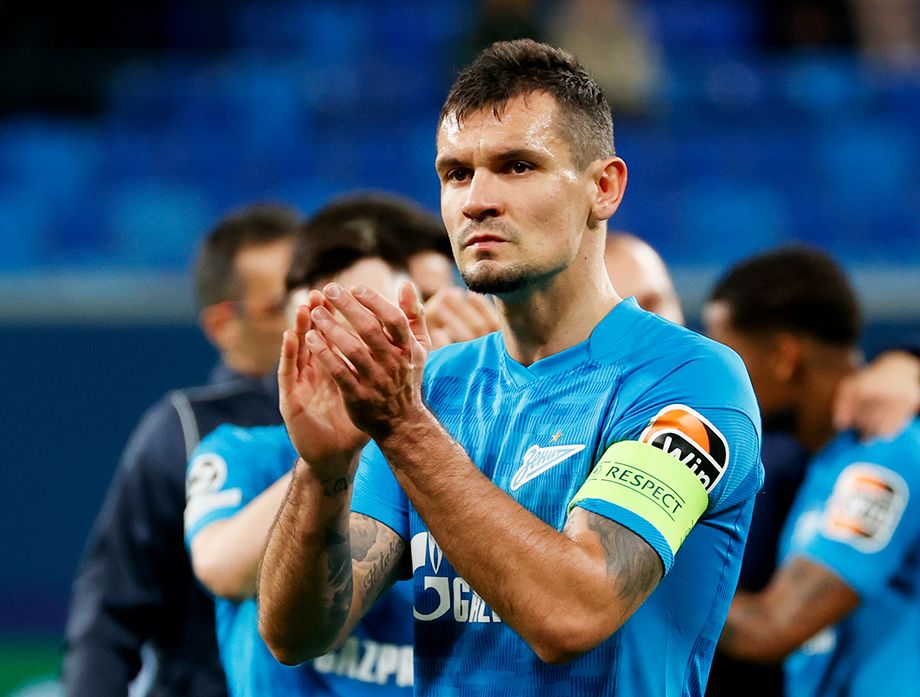 This list lists all the leaders representing all the lines. Without Rodrigao, it is difficult to imagine the Sochi defense (and emotions against the attackers), although the media have already reported on the possible transfer of the defender to Zenit (by the way, the club practically confirmed a possible transfer to Cassierra today). Noboa is experience and years of direct free kicks. Cassierra is one of the best forwards in the league.

If Varela can be called an important player in the system of Sandro Schwartz (already ex-system), then N’Jie is a rotation player, the fans have enough questions for him. 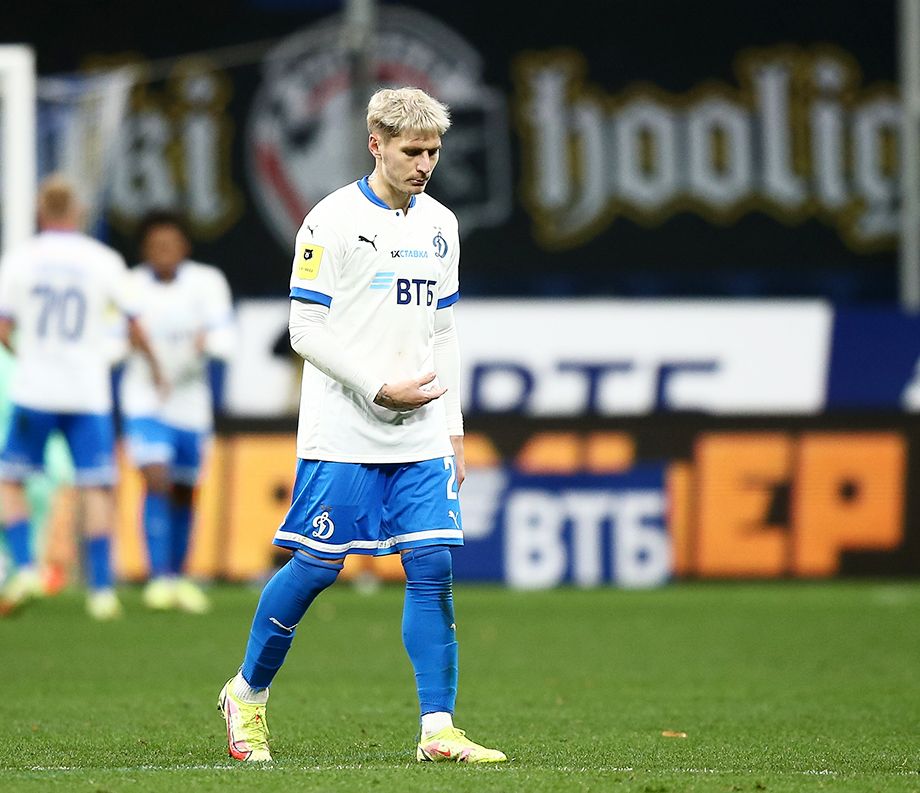 Loss in any case for the team, where they were left with virtually no legionnaires.

The importance of the Slovenian for CSKA was written only today. 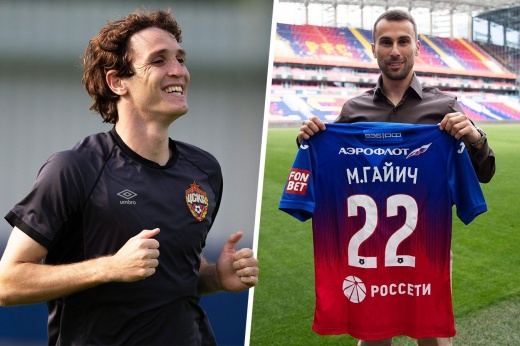 How the defense of CSKA is updated. A replacement for Mario Fernandez has already been found!

Semin’s favorite defender in a comic plan = a quality defender for Rostov and the RPL.

The red-whites have long learned to live without these two attackers. 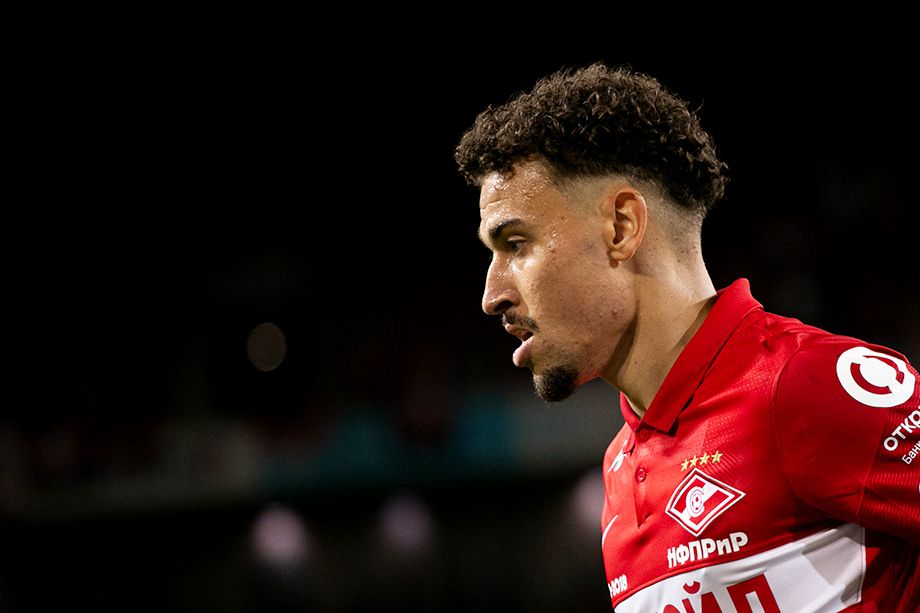 The first is the base player. The second is in rotation. At least that was the case under coach Kerzhakov.

The Patriots of Yekaterinburg are the team leaders.

One of the symbols of our championship. The player who successfully sponsored Messi at the 2018 World Cup. 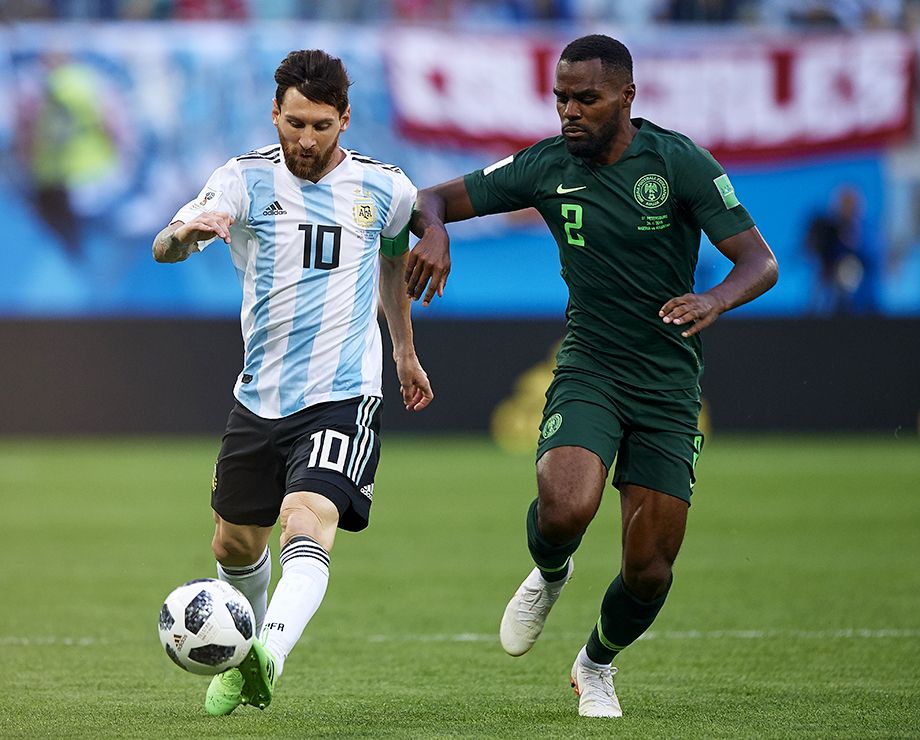 Malcom is Malcom. An important force of “Zenith”. And the importance of legionnaires was written in the text at the link below. Today, the Brazilian’s agent has already told the “Championship” that the player will remain at the club, despite the decision of FIFA. 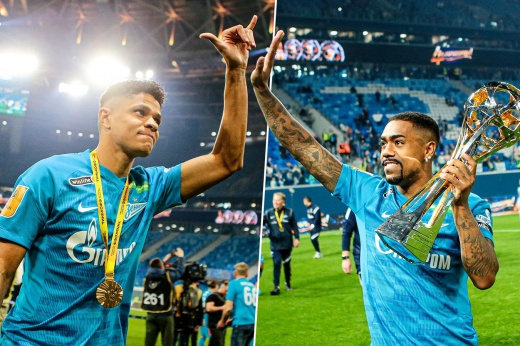 The strength of Zenith is in its legionnaires. Malcolm became Russian, and Douglas became the father of all Brazilians

Also an important player for an even Sochi team. With her pragmatic game.

Life without Ordets has become more difficult – and the results of the second part of the season confirm this. Laxalt is more of a rotation player. A big name, but not such a deafening benefit for the team. 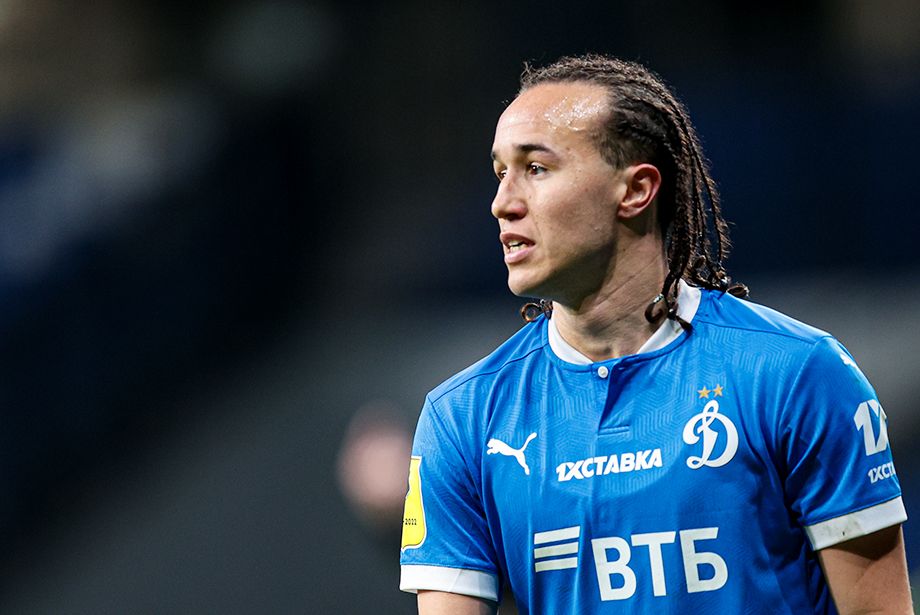 Everything is clear and so – before all four were backbone players of the team.

Before the arrival of Yazici, he was the brightest army striker.

It was he who was responsible for creativity in creating attacks.

The leaders of the “Wings” are young Russian players, while foreign players are important for the rotation. They refresh the game of Samarans. But without Bale it will be hard. 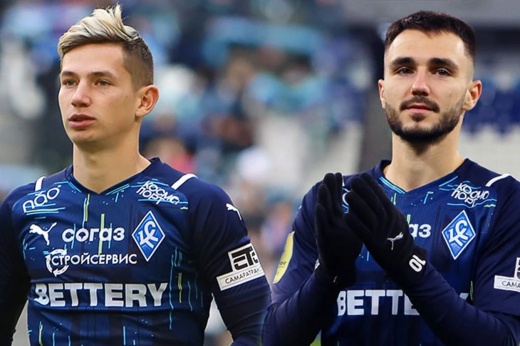 What a pity for the most progressive team in Russia. It’s just taken apart before our eyes!

After renting Norman in the Premier League, the Rostovites significantly worsened their results. This is one of the leaders. The Japanese is rather a symbolic figure for the club and the city.

The first two are the leaders on the field. The next three allegedly lost contact with the club during loan spells. Rybus is a rookie who lost his career in the national team and the future World Cup due to the fact that he remained in Russia.

Globally, for most RPL teams, little will change. Top clubs have extended agreements with key players in advance. Most of the players whose contracts are ending have already left the club for a while, so parting with them will be painless.

Sochi has the highest risk of losing players. Pari NN and Ural may find themselves in a difficult situation.