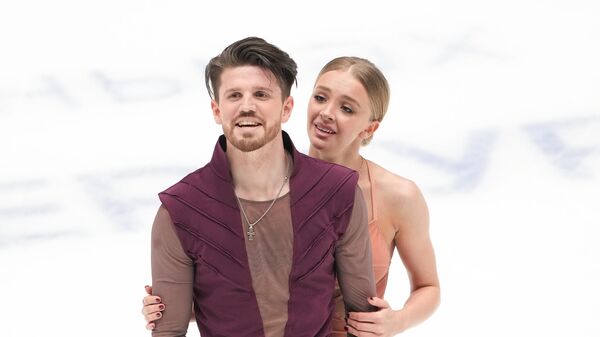 MOSCOW, 15 Jan – Russian figure skater Ivan Bukin, performing in ice dancing in a duet with Alexandra Stepanova, said that he had become a father.
The athlete and Alena Samarskaya, who is the choreographer of the group Irina Zhuk and Alexander Svinin, had a son on January 3.
“I am very happy. Alena Samarskaya and I have a boy – a hero, more than 4 kg. We named him Artem,” the Russian Figure Skating Federation (FFKKR) quotes the skater as saying.
On Saturday, Stepanova and Bukin won silver at the European Championships, which takes place in Tallinn.