Progress in figure skating has gone so far that dreams of five jumps no longer seem so unrealistic. In Russia, Alexandra Trusova and Mark Kondratyuk dared to learn a complex element. The skaters staged an absentee duel for the title of record holder.

The results are encouraging so far: a student of Svetlana Sokolovskaya took the lead in the race for a new jump and showed several good quint-salchow attempts. He is closer than ever to a historic achievement, but on the horizon looms a competitor from the United States – a recognized genius of multi-turn jumps.

Trusova ridiculed for wanting to learn the quintuple jump

Figure skating does not stand still: athletes go further and learn new elements, sometimes even those that are not in the ISU grading system. This, of course, is about five jumps, which are the future of single skating. And if earlier it seemed that girls could not complete even four turns, now Alexandra Trusova seriously intends to prove that she has no equal in the world, not only among women, but also among men.

A student of Eteri Tutberidze announced that she was going to learn the five jump, but unexpectedly, instead of praise, she received a portion of criticism from specialists. In their opinion, Sasha should not waste time on another record and focus on improving the quality of skating. Eminent coaches and skaters of the past allowed themselves to be ironic about Trusova’s new goal, forgetting that there are usually no barriers for this athlete.

“Trusova jumps and does not ride. What five? I would like to see a complete program with quads and women’s skating first, ”Irina Rodnina spoke harshly.

“Sasha Trusova wants to perform a quintuple? And I dream of getting an Oscar, but, as they say, it’s not harmful to dream,” Alexei Yagudin’s attack turned out to be no less caustic.

Surprisingly, in Russia they do not want to see quintuplets in women, but what about men? 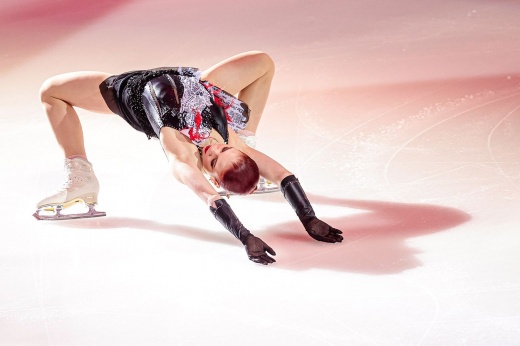 Get away from Trusova – let her teach five. There are other skaters to slide

The progress of Mark Kondratyuk over the past two years cannot be ignored. The ward of Svetlana Sokolovskaya went from an unknown figure skater to the leader of the Russian national team, having won several important awards this season at once: the gold of the national championship and the European championship, and also became the winner of the Olympic “commander”. In many ways, the technical development of the athlete contributed to these results: Mark achieved incredible stability on quadruple jumps and triple axel, but now he understands that he needs to strengthen himself in order to be competitive at the world level. 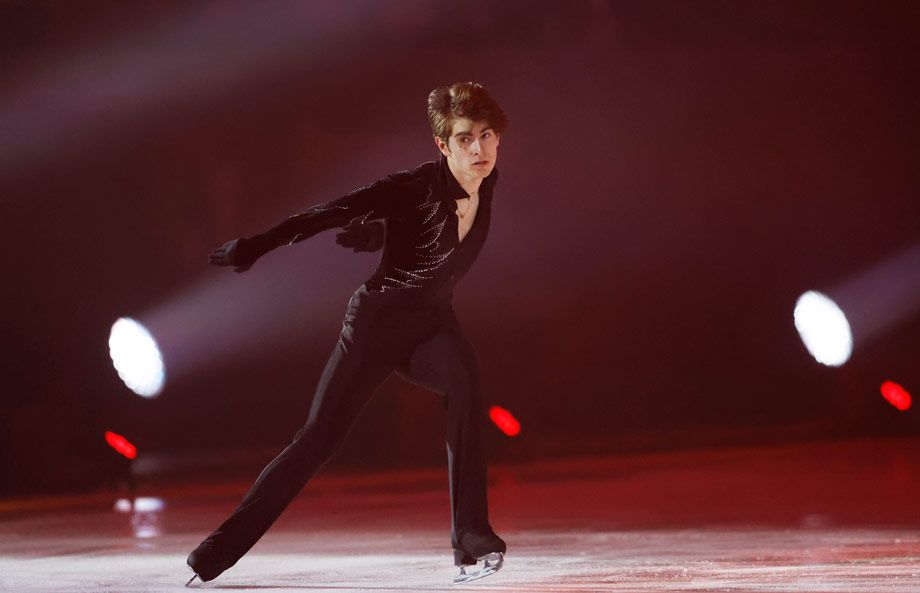 Kondratyuk advanced in this area as well. First, the skater inserted the most difficult quadruple lutz into the programs, and then at the First Channel Cup, where the premiere of the jump took place, he struck with a crazy cascade of two quadruple salchows. On numerous shows, Mark proved that he was in excellent physical shape, but her climax was the attempt of a five jump. Quint, a pupil of CSKA, tried it on the Olympic ice in Beijing, saying that he was already able to twist 4.5 turns in the air. This time, Kondratyuk lowered the risk and entered the element on the pole. As a result, not the best landing, but without a fall, a little underrotation, but, in fact, so far this is the most successful version (of those that we know about) of the quintuple.

Obviously, Mark also does not intend to give up and will fight for the right to set a historical achievement faster than the Queen of Quads herself. 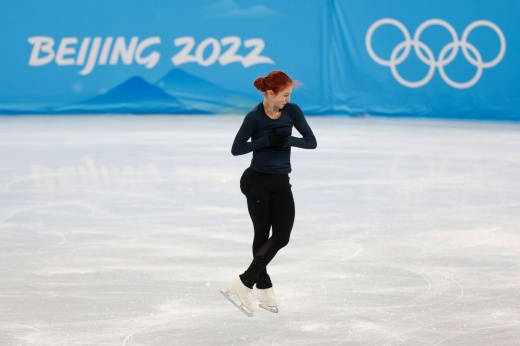 Trusova’s dream is real? Who has already tried to do quintuple jumps and how successfully

Trusova and Kondratyuk have a dangerous competitor from the USA

It’s hard to believe, but the era of quadruple jumps is coming to an end. The legendary coach Alexei Mishin said that in his lifetime there would be no person who conquered the quadruple axel, but neither Yuzuru Hanyu, nor Arthur Dmitriev Jr., nor Ilya Malinin would agree with him. The latter, recognized as a genius of complex elements, will certainly not want to lose to Kondratyuk and will set himself the goal of learning both the axel and the quintuple. For this, the American has all the data, says his coach Rafael Harutyunyan.

“If Ilya continues to work mainly on jumps, as he worked before, he will definitely jump with a five. Although, in theory, he should jump the quadruple axel even earlier. After that, making a five jump will no longer seem so difficult, ”the RT mentor quotes. 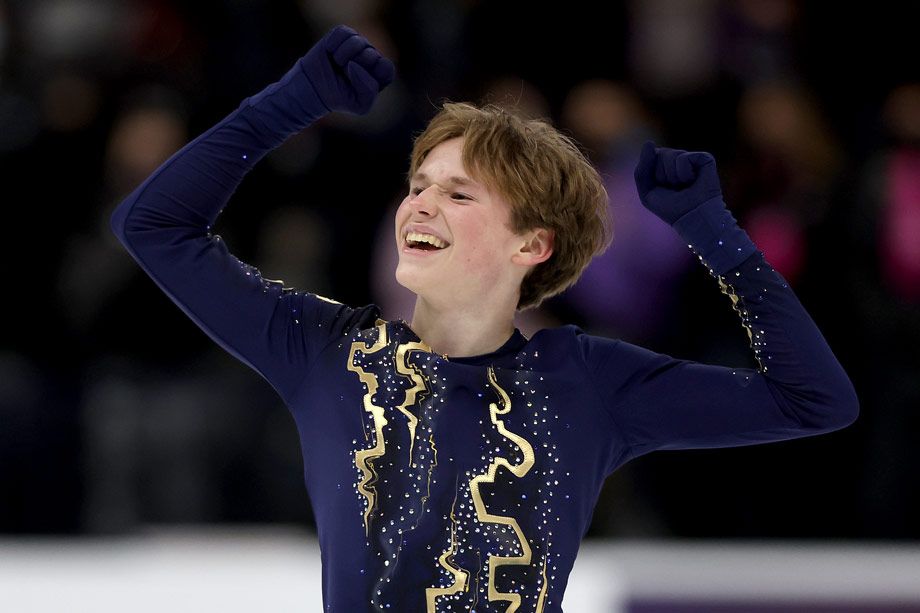 Competition from the United States is quite real, but you need to understand that the fifth jump is a dangerous action. Harutyunyan, for example, does not rush things and inspires his student that first you need to bring the technique of performance to the ideal. To land the element, the athlete must have a fast spin. In addition, to avoid injury to the knee joints, the skater must avoid strong underrotation. Fishing rod training is best suited for practicing the jump, but even here there are some peculiarities.

“It must be a tall enough person, at the same time skating well, in order to keep up with the skater and not interfere with him. The quintuple jump requires a longer and more powerful take-off to create the correct angle of rotation, plus the taller can afford to wield the rod more freely, keep it further away from him, and this plays a role. If the one who insures the athlete is too close, he immediately limits the amplitude of the skater, ”Arutyunyan explained.

Oddly enough, but all the conditions are met at the headquarters of Svetlana Sokolovskaya, so the result is obvious: her student can become the first figure skater in the world to land a five jump. It remains only to wish Mark good luck.