The fashion for the quadruple axel in figure skating continues to grow stronger. And while the queen of quads Alexandra Trusova is not ready to take on the most difficult jump in history, single men are already competing with each other for the right to be called a pioneer.

Yuzuru Hanyu missed this opportunity by unsuccessfully performing at the Beijing Olympics. His flag was picked up by a teammate of his eternal rival Nathan Chen. American Ilya Malinin, who calls himself the “God of Quads”, did land an element of 4.5 turns and announced that he would include him and six other quads in the competitive program.

True, the incredible ambitions of a foreign skater may never become a reality. The challenge to the American madman is thrown by the Russian single skater Pyotr Gumennik, who also expressed a desire to learn kvaksel. And after all, he has a chance, because the coach of Chen and Malinin himself is ready to help the athlete.

Looks like the quad axel battle is just around the corner.

Hanyu set the fashion for the quadruple axel

Progress in figure skating cannot be stopped. A few years ago, the most difficult jump in history – the quadruple axel – was considered impossible. Coach Alexei Mishin even said that in the near future we will not see a clean performance of this element. After the not-so-successful attempt by Russian figure skater Artur Dmitriev Jr. to jump a kvaksel at the Russian Grand Prix in 2018, the ardor of many athletes subsided. The task really looked impossible.

But what seems unreal is sooner or later made by a man from outer space. That is why two geniuses of figure skating began to study the quadruple axel at once. The eternal confrontation between Nathan Chen and Yuzuru Hanyu moved into this plane, but did not have time to somehow develop. A student of Rafael Harutyunyan went to the element several times, but then decided to concentrate on preparing for the Beijing Olympics, dreaming of rehabilitating himself for the failure in Pyeongchang. Charged for the result, he jumped seven quads in two programs and won the long-awaited gold, beating his stellar rival. 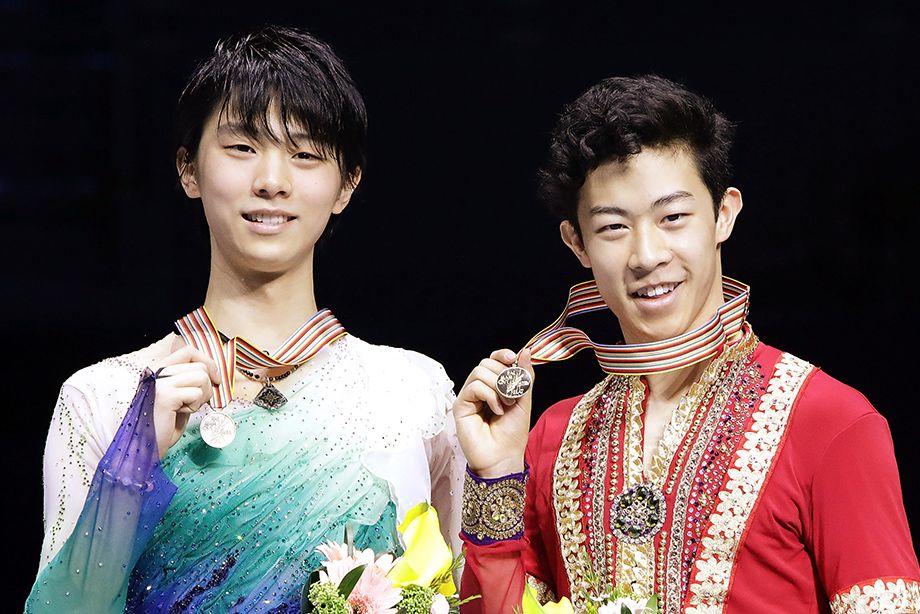 Hanyu lost by risking writing his name into history. The Japanese did not abandon his plans for the quadruple axel and purposefully prepared this element for the start in China, sometimes sacrificing the complexity of the programs. Before the Games, Yuzuru’s good attempts with small stepouts got into the Net, but in the end it didn’t work out to land the jump and do it purely on Beijing ice. Nevertheless, the skater was not very upset and said that he would not stop there, not suspecting that with his perseverance he would inspire the younger generation and resume the fashion for the quadruple axel. 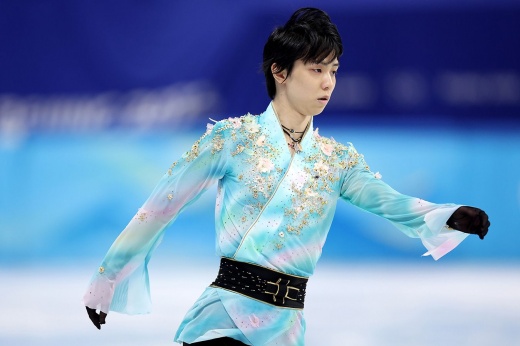 “The last step on the road to success is suffering.” The greatness of Hanyu through three Olympics

Chen’s junior teammate Ilya Malinin got down to business. An American with Russian roots immodestly called himself the “God of Quads”, hinting that the most difficult content would submit to him. And there are prerequisites for this: the skater, under the guidance of coaches, which are his own parents, not only brought several quadruples into his arsenal, but also learned how to combine them in an unusual way. Cascades of two quads became the hallmark of the American madman, who did not even think of completing the experiments.

Starting to consult with Rafael Arutyunyan, Malinin suddenly discovered in himself the ability to jump a quadruple axel. The athlete shocked the world by posting a video of a clean attempt at the element on social media. Experts from different countries immediately began to discuss what they saw, but some of them doubted that this was a practiced jump, and attributed Ilya’s progress to a lucky accident. Then the skater made another video, proving that his ambitions are real and the jump of 4.5 turns is the result of his long and hard work.

Malinin is not going to waste time on trifles and is preparing to demonstrate an incredible set of seven quads in one program. Therefore, he needs kvaksel to avoid unjustified repetitions, which are prohibited under the current rules. 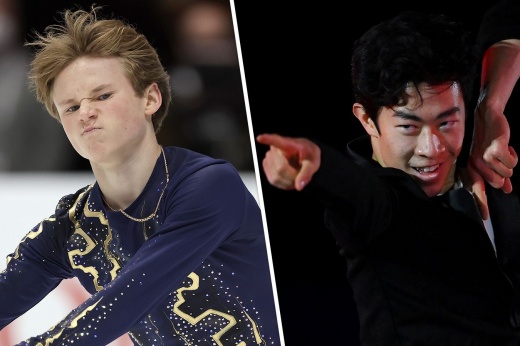 Malinin went crazy! Is a program with seven quads realistic in figure skating?

But the Russian single skater decided to encroach on the incredible achievement of the American genius. Petr Gumennik is not yet thinking about jumping seven quads, but he plans to become the first to perform a quadruple axel at official competitions. A student of Veronica Daineko openly challenged a foreign competitor, and, most interestingly, he has a chance to win this dispute. 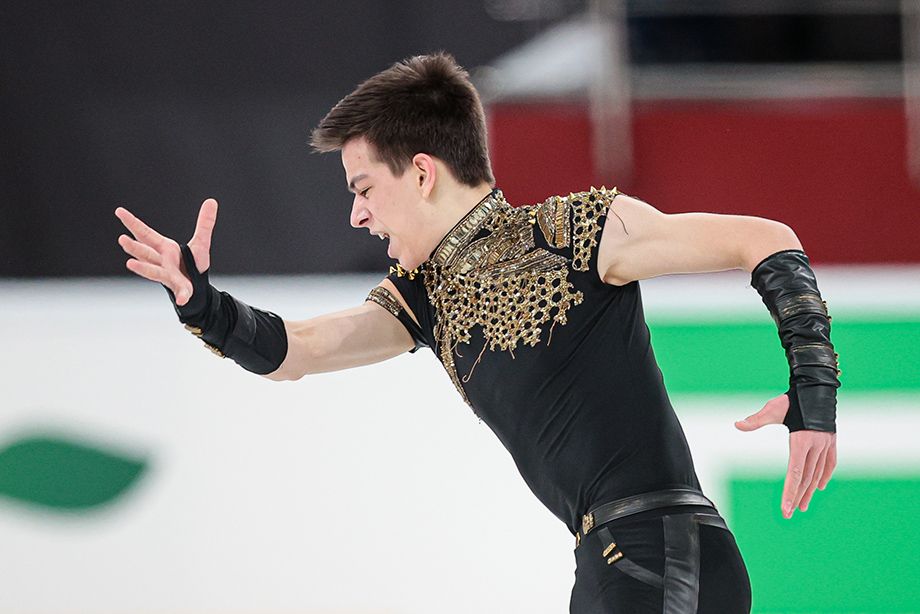 Goumennik has been in contact with Rafael Harutyunyan since the age of fifteen, and recently resumed cooperation with him. The specialist has been following Petya’s progress for a long time, because he is interested in him: according to him, the skater has an unusual body structure, which slowed down the process of studying multi-turn jumps. Perhaps now is the moment when the athlete is ready to move on. After the last consultation with Harutyunyan, Gumennik went to the rink with a quad loop, for a complete collection of quads he lacks only a flip and an axel. And it seems that Petya intends to fix it. 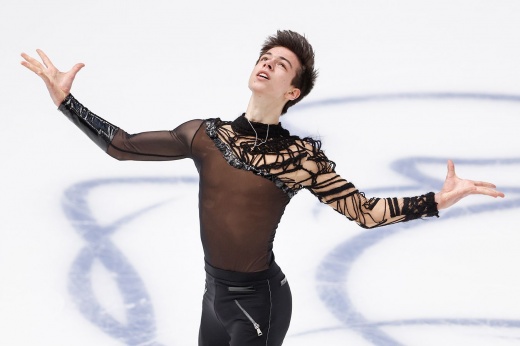 “It was a difficult step, we cried.” How figure skater Gumennik struggles with a difficult disease

Obviously, Petya is a dark horse not only among world single skaters, but also among Russian ones. If he succeeds in fulfilling his plan, then the fans will have a fascinating spectacle – the battle of quadruple axels is coming!